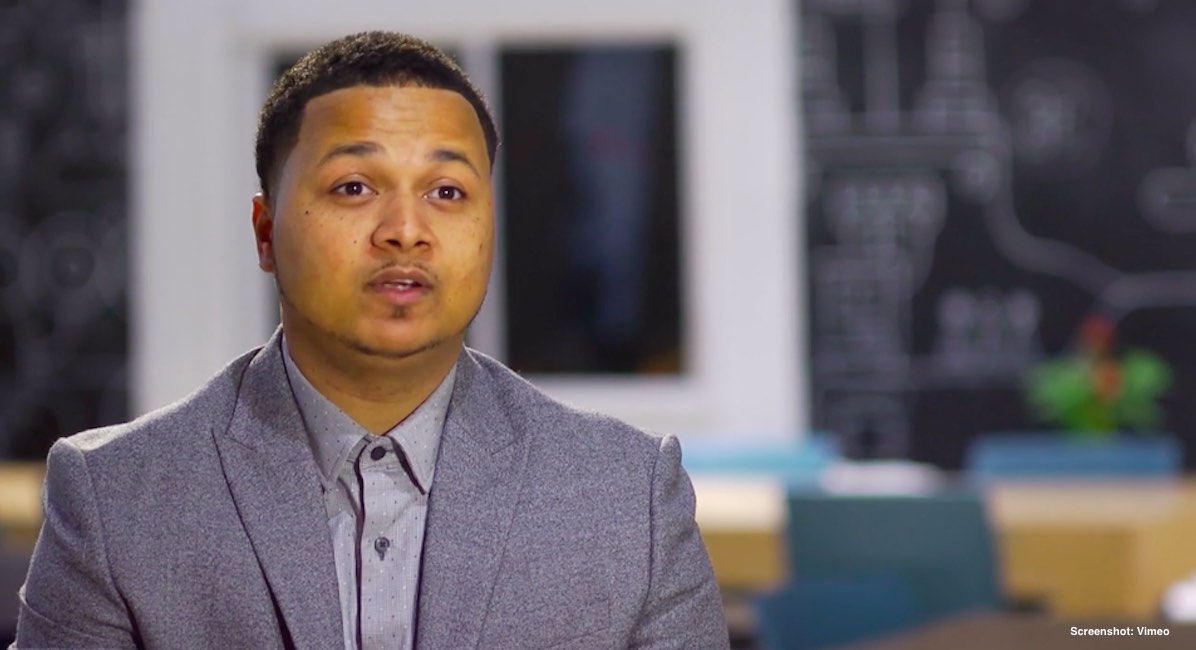 “Every child a wanted child.” That has been both the slogan and the mind frame of abortion advocates for decades. It is their go-to marketing tactic that it would be terrible to give birth to a child that wasn’t wanted. But to say a human being’s worth is wrapped up in what one person thinks of him or her reduces every human to nothing. The life of Freddie Figgers proves that not only is everyone wanted by someone, but that one woman’s decision to end the life of her child has implications that affect everyone.

Figgers is the owner and CEO of the only telecommunications network in the nation owned by an African-American. He is also the youngest person to hold an FCC license, allowing him to own his own cell phone company — Figgers Wireless — which has a net worth of over $62 million. He also owns Figgers Health and FiggCash.

But Figgers doesn’t fit the description of a “wanted” child by the abortion industry’s standards. His mother abandoned him in a dumpster when he was a newborn. Thankfully, he was found and then adopted just 13 days later by parents who taught him to believe in himself and to be happy. He says they made him the man he is today.

“It’s amazing that you can meet people like that, and till this day, I have never met my biological parents,” he said on FreddieFiggers.com. “I have never had the interest.”

READ: Man reunites with the men who saved him from a dumpster as a newborn

The story goes that at the age of nine, his father bought him a computer which Figgers took apart and put back together six times. At age 12, he joined Net Quincy, a technology and telecommunications organization. He landed a part-time job as a technician at age 16 and opened a computer repair shop in his backyard fixing up to 60 computers a week. Eventually, he would create a cloud database for dealerships and law firms and then he started a telecommunications company with the money had made from his software programs. He purchased a cell phone tower for $400,000 and now owns 18 towers, providing 4G wireless service to his customers with no contract.

Figgers also gives back through the Figgers Foundation which provides scholarships and gives to relief efforts for natural disasters.

“I believe in turning caring into action, and if you see a problem find a solution to deliver an impact to change someone’s life. I started my Foundation with my personal salary and believe in giving back. I remember where I came from and simply what shall a man profit if he gains the whole world but lose his soul in the process,” he said. “I’m going to impact this world and change today for a better tomorrow, because money is nothing but a tool, but with that tool we can impact and change everyday people’s lives with opportunities.”

Figgers, once left for dead in a dumpster, is now a wildly successful entrepreneur who focuses on helping others.