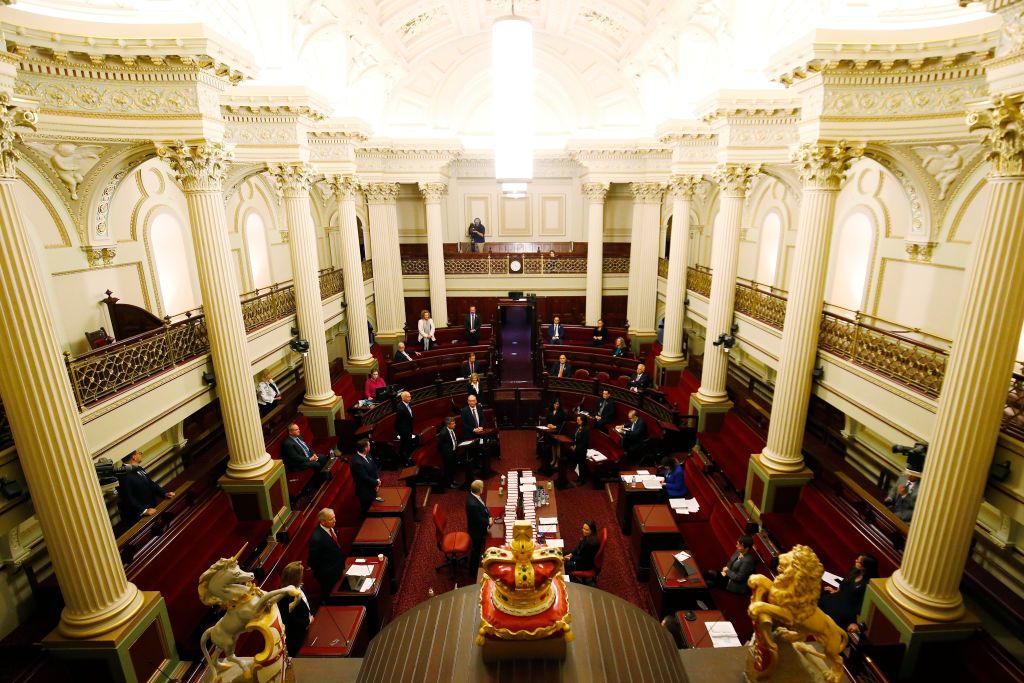 Parliament members in the state of Victoria, Australia, are considering a motion that would allow assisted suicide via telehealth. If passed, the new law would allow patients to have mandatory consultations regarding assisted suicide over video chat, and it would also lower the threshold for who could access euthanasia.

Currently, patients who wish to end their own lives through assisted suicide must meet in person with two doctors for a qualifying assessment. The doctors must ensure that a person is of sound mind and has a diagnosis of fewer than six months to live with a physical illness, or 12 months with a neurological condition.

Supporters of the bill, which was introduced by MP Stuart Grimley, argue that the in-person requirements put undue hardship on those who live in rural areas, and that telehealth appointments would make it easier for those who wish to die to do so. The bill’s advocates find it problematic that of the 465 suicide applications they’ve received, only 36 percent have been from “country” Victoria, which is those in the rural areas. Their hope is that in passing this bill, more terminally ill patients will be able to take their own lives.

Advocates of the bill also claim that voluntary euthanasia is not suicide, and they want to make it possible for non-citizens who have lived in the country for at least three years to die in this manner. “I am still encouraging the federal government to review their criminal code and get with the times on this. Voluntary euthanasia and telehealth are both part of our future and here to stay,” Grimley said.

Despite the insistence that voluntary euthanasia is not suicide, the fact couldn’t be clearer: the process of voluntary euthanasia is the taking of one’s own life. In fact, according to the Deniliquin Pastoral Times, the state health department warned doctors in 2019 that they would be guilty of inciting suicide if they used telehealth or the phone to discuss suicide with their terminally ill patients.

The bill is already encountering opposition from those opposed to assisted suicide. “Through in-person consultations, you get to know patients and with every consult and interaction you learn more about them and you can pick up on their unspoken body language, which can’t be ascertained through the internet,” said Dr. John Daffy of the Australian Care Alliance. “I understand the motivation, they’re doing it because of people in the country… but you’re talking about people killing themselves. It’s actually the most serious thing anyone would ever be involved in, and it would seem inappropriate to do it via telehealth.”

ABC News reports that as of December, 224 Victorians have taken their own lives through assisted suicide since it was first legalized in 2017. This number is at least 10 times higher than initially predicted, and, what is more concerning, it is often friends and family members who are contacting doctors to initiate the assisted suicide process. If this bill passes, it would undoubtedly further diminish the human dignity and worth of those who are ill and suffering.