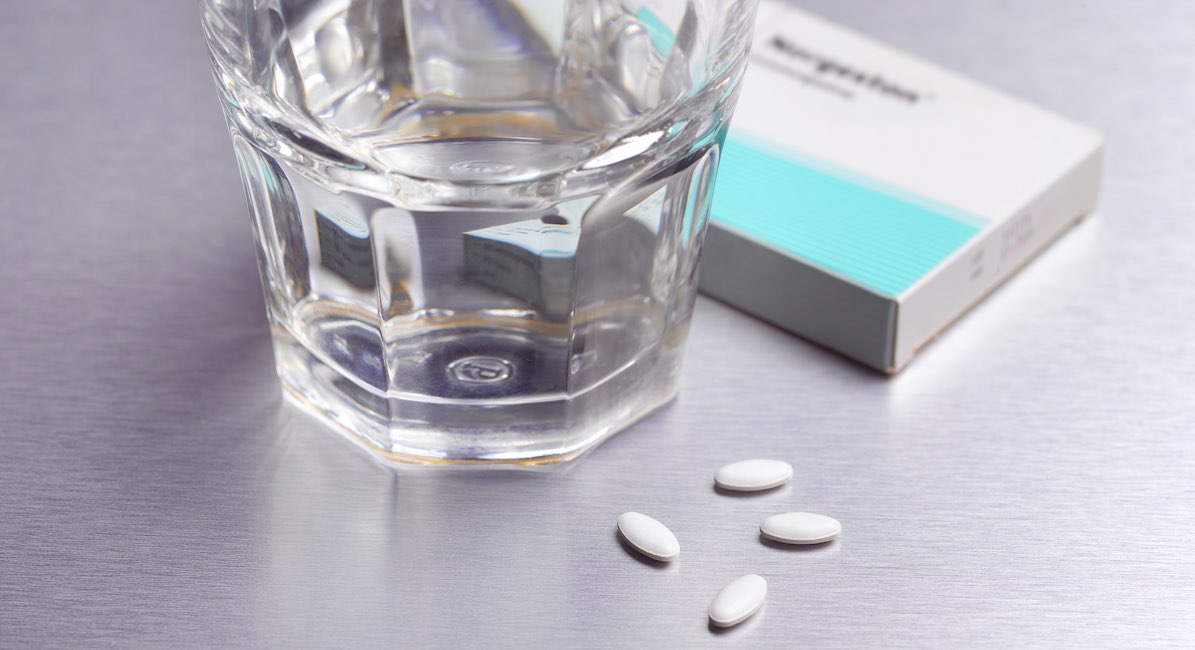 On Friday, attorneys general from 22 different states signed a letter to the Federal Drug Administration (FDA), requesting that it reverse its recent decision to expand access to the abortion pill through direct pharmacy distribution.

In the letter to FDA Commissioner Dr. Robert Califf, attorneys general from states including Alabama, Florida, Georgia, and Kentucky, urged a reversal. “The Food and Drug Administration’s decision to abandon commonsense restrictions on remotely prescribing and administering abortion-inducing drugs is both illegal and dangerous,” the letter reads. “In direct contravention of longstanding FDA practice and congressional mandate, the FDA’s rollback of important safety restrictions ignores both women’s health and straightforward federal statutes. We urge you to reverse your decision.”

Earlier this month, Danco Laboratories, the U.S. manufacturer of the abortion pill, announced that pharmacies can now become certified to dispense Mifeprex® (mifepristone) — the first drug in the abortion pill regimen — directly to patients. Prior to this, women were required to obtain mifepristone from a licensed clinic or medical facility, but are no longer required to do so despite the fact that studies have shown the abortion pill to be four times more dangerous than a first-trimester surgical abortion.

“Pharmacies who become certified in the Mifepristone REMS Program may dispense Mifeprex® directly to patients upon receipt of a prescription from a certified Mifeprex® prescriber, provided a Prescriber agreement is provided or on file with the certified pharmacy,” Danco’s press release states.

REMS is a safety requirement put in place by the FDA to monitor a small number of drugs that carry specific safety concerns. Mifepristone is one of those drugs because it carries potentially serious risks, including hemorrhaging, incomplete abortion, infection, and death.

The dangers of the abortion pill are mostly kept quiet by abortion advocates, however, the FDA’s website states, “As of June 30, 2022, there were 28 reports of deaths in patients associated with mifepristone since the product was approved in September 2000, including two cases of ectopic pregnancy (a pregnancy located outside the womb, such as in the fallopian tubes) resulting in death; and several fatal cases of severe systemic infection (also called sepsis).”*

Dr. Christina Francis, OBGYN and CEO-elect of the American Association of Pro-Life OBGYNs and Gynecologists (AAPLOG) spoke out against the FDA’s decision, saying, “The FDA, in allowing pharmacies to dispense this medication, is just, once again, showing their disregard for the safety of women, and our concern is they are moving more towards making these available potentially without a prescription.”

According to the Daily Caller, the AGs who signed the letter said that the FDA’s decision to allow pharmacies to dispense the abortion pill will not prevent pro-life states from enforcing laws to protect preborn children from abortion, including laws regarding the abortion pill.