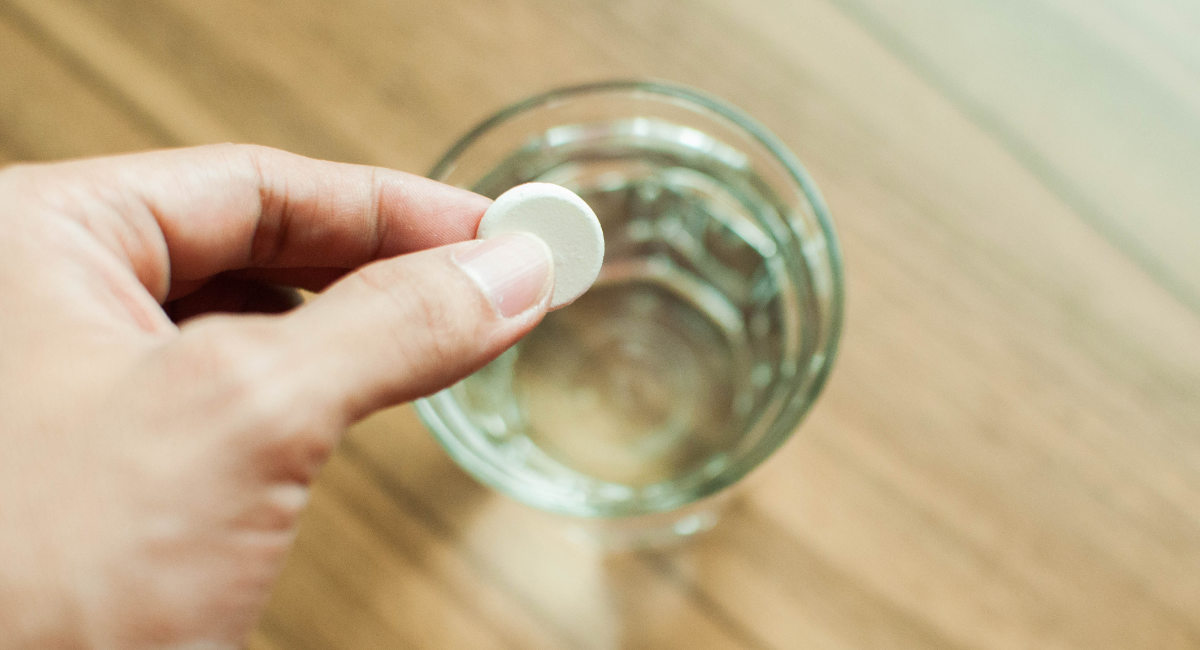 Mason Herring, an attorney in Houston, Texas, has been arrested and charged with assaulting a pregnant person and assault-force induction to have an abortion. Prosecutors allege he tried on numerous occasions to force his wife into an abortion.

According to KTRK, the couple had recently separated but had decided to try to work through their marital issues. Then, Herring learned his wife was pregnant. “My understanding is that it wasn’t well-received by (Herring),” Assistant District Attorney Anthony Osso said. “That came out through marriage counseling, as well as through text messages later on.”

His wife said Herring began telling her about the importance of staying hydrated, due to the pregnancy. “On the morning of March 17, the defendant, Mr. Herring, goes by the house to bring breakfast and asks if he can bring her water in bed,” Osso said. “Again, (he) is talking to her about needing to stay hydrated. He says, ‘If you don’t do so, I’m not leaving.’ She thought it was odd. She thought the water was cloudy. She questioned him a little bit, but, nonetheless, did drink the water, and then he leaves and takes that cup.”

Afterward, Herring’s wife became violently ill and was taken to the hospital. Though doctors couldn’t find what the problem was, she became suspicious and began looking into Herring’s behavior. She set up cameras throughout their home, and kept the water he would tell her to drink. She also found misoprostol, one of the drugs used in chemical abortions, in their trash cans; two days later, cameras caught Herring putting something in a drink and then offering it to his wife. She then went to the police, where the water he had given her was tested; two of the six samples contained misoprostol.

Fortunately, the woman’s baby survived, and though she went into premature labor, both mom and baby are healthy and doing well.

“It’s manipulative,” Osso said. “It’s pre-meditated. What we are alleging Mr. Herring did, which we believe the evidence supports, is a pretty heinous act. To do that to someone who trusts you, it’s taking advantage of that trust.”

After the Supreme Court decision overturning Roe v. Wade was issued, many abortion businesses began offering abortion pills by mail, which pro-lifers have long warned would lead to crimes like these. With telemedicine and mail-order abortions, there is no way to truly determine if the woman requesting the pills is being coerced, or if someone else is requesting them for their own nefarious purposes.