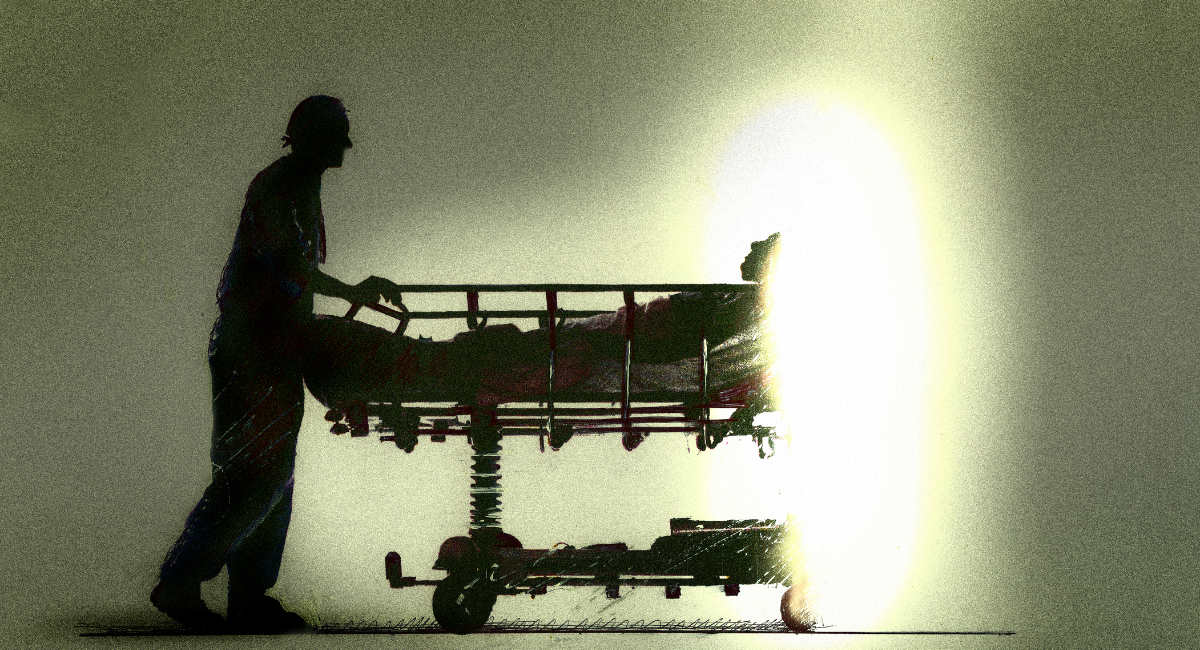 A maternity doctor who transitioned into committing assisted suicide in British Columbia has said helping a woman give birth to a baby and helping a patient die are similar moments for her. Stefanie Green gave an interview to the Times Colonist about her career and claimed that working as an OB/GYN prepared her to end patients’ lives.

“I really find them very, very similar, moments,” Green said, after explaining that she refers to death as a delivery as well. “At both deliveries, as I call them, I am invited into a most intimate moment in ­people’s lives.”

In her new book, Green detailed her career, which includes becoming the first doctor to commit assisted suicide on Vancouver Island in British Columbia after it was legalized in Canada in 2016. “Something profound is happening,” Green said. “I’m guiding it, I’m steering it. I’m making sure the right people are in the right place. And once I tell someone the heartbeat has stopped, I gently and quietly slip away and remove myself from the room.”

Most of the patients opting for assisted suicide are elderly, and Green said people would seek her out specifically because their doctors had refused to participate in killing their patients. Most of the patients who choose to die, according to the Times Colonist, choose for the doctor to kill them through a series of injections, rather than taking the lethal drugs themselves. And Green admitted that she kills patients who are not terminally ill, but rather have a chronic illness, like chronic fatigue syndrome (or Myalgic Encephalomyelitis). “They would rather die than live like this,” she said.

However, these lethal injections, are not peaceful, according to Dr. Joel Zivot, an associate professor of anesthesiology and surgery at the Emory School of Medicine and an expert on “physician participation in lethal injection.” He explained that the patients are paralyzed, so while their deaths may appear peaceful to those around them, patients may actually be drowning — and therefore, suffering.

Data from Oregon has repeatedly found that people most often seek assisted suicide because they fear a painful, prolonged death; the most common issue cited is a lack of autonomy. Other studies from respected medical journals have also found that people seek assisted suicide because they are hopeless, are afraid of being a burden, are depressed, and have little to no support.

Green’s interview shows one of the biggest problems with assisted suicide. When a young, able-bodied person wants to die, there is no shortage of resources and actions taken to convince that person their life is still worth living. But if that person is elderly, ill, or disabled, then little to nothing is done to convince them of the value of their life. Instead, doctors like Green are willing to view their patients as better off dead — and deliver a lethal injection.