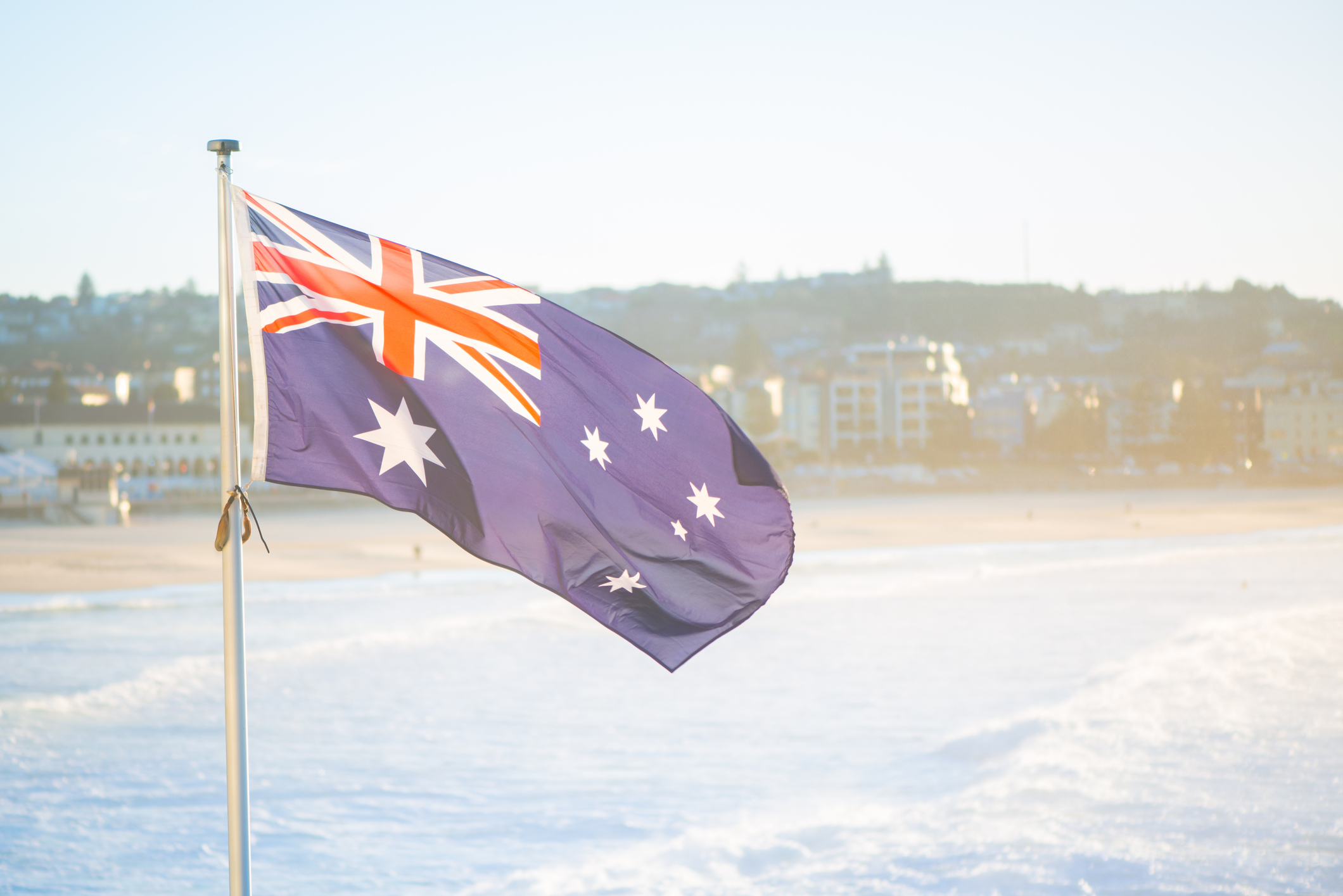 In 2017, the state of Victoria became the first state in Australia to legalize assisted suicide. Anyone diagnosed with a terminal disease and experiencing “intolerable suffering” can be killed after making three requests and receiving approval from two separate doctors. According to the Catholic Weekly, an Australian newspaper, the number of deaths as a result is much higher than anyone predicted.

Catholic Weekly reported 124 deaths by assisted suicide in the year after its legalization, with 231 total permits issued. “That number blows apart Victorian Premier Daniel Andrew’s much-publicised prediction of ‘a dozen’ deaths in the first 12 months,” Marilyn Rodrigues, the article’s author, noted. The information comes from Victoria’s Voluntary Assisted Dying Review Board, stating that since June 19, 2019, 104 people died by self-administered assisted suicide (using lethal medication), while 20 were euthanized by a doctor.

Previously, Victoria Health Minister Jenny Mikakos told the Australian Broadcasting Corporation that they didn’t expect a large number of people to participate. “We anticipate that once the scheme has been in place for some time, we’ll see between 100 and 150 patients access this scheme every year,” she said. “In the first year, we do expect the number to be quite modest — maybe only as low as a dozen people.”

Most people who participated were elderly, though the report shows some were as young as 32, and most of those who died had cancer. Branka van der Linden, director of the anti-euthanasia organization HOPE Australia, spoke to Catholic Weekly about how quickly the requests were being approved. “Half of those who applied for lethal drugs made their final request for euthanasia less than three weeks after they first requested it,” she said. “That’s not a lot of time for reflection, for alternative options to be offered and explored, or for the necessary support to be provided.”

Mikakos, meanwhile, claimed that these numbers show that their assisted suicide system is working well. “Our voluntary assisted dying laws are giving Victorians who are suffering an incurable illness at the end of their lives a compassionate choice,” she told the Catholic Weekly. “This review shows that the system is working as it should – with 68 rigorous safeguards in place, making our model the most conservative system in the world.”

The first assisted suicide in Victoria took place last year, when a woman named Kerry Robertson chose to stop her treatment for breast cancer, ending her own life instead. Mikakos celebrated Robertson’s death by describing it as a “historic moment”— showing how quickly the culture of death has moved to make suicide an acceptable choice for Victoria’s vulnerable.