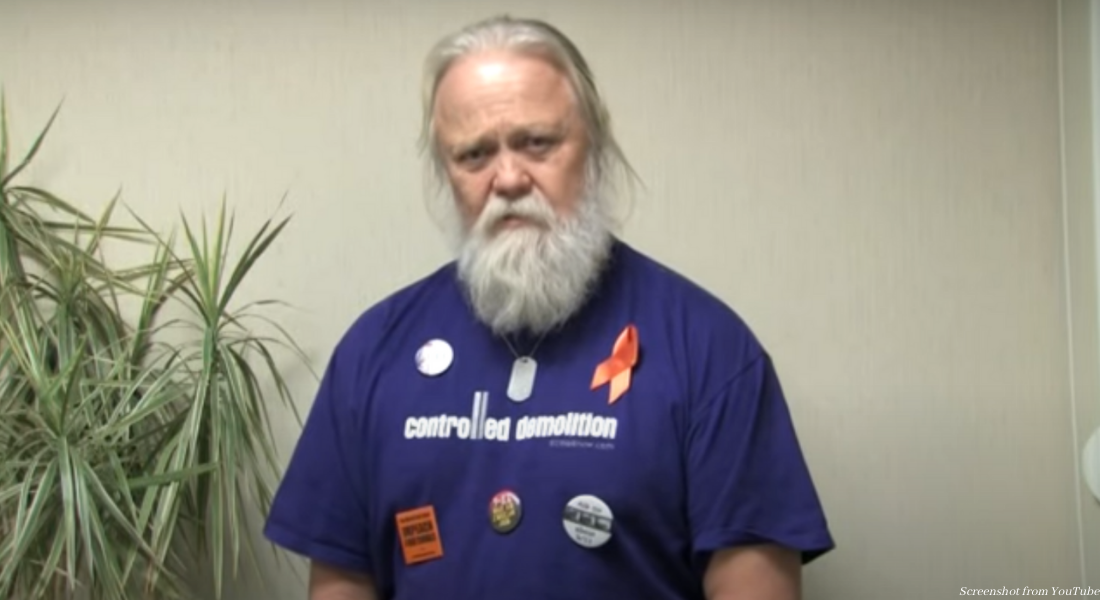 The medical license of an abortion facility owner in Little Rock, Arkansas, has been suspended after he gave a minor child a medical marijuana card. The Arkansas State Medical Board (ASMB) issued an emergency suspension for 74-year-old Thomas Tvedten.

In his place, the facility has hired abortionist Willie Parker to serve as the medical director, who has been accused of sexual assault, yet is still allowed to commit abortions in various states. Parker has admitted that abortion takes a life, yet he compares himself to Jesus and Martin Luther King, Jr., and claims that he is driven to commit abortions by his supposed Christian faith.

Tvedten, according to the ASMB’s suspension document, showed “gross negligence and ignorant malpractice” by failing to properly evaluate a patient who was a minor, and by certifying the minor for a medical marijuana card. Tvedten was accused of being a danger to the public, and his license will remain suspended until a disciplinary board hearing scheduled for next month. This is not the first time Tvedten has been caught supplying drugs; in 1983, his license was suspended when he was caught giving Demerol to patients.

In addition to these issues, Tvedten was the subject of a malpractice suit after a patient accused him of perforating her uterus, which led to a hysterectomy. There have been over 60 medical emergencies at his facility, and he previously spoke to the New York Times about how to help underage girls get around parental notification with a judicial bypass. “If you go to the judge and say, ‘I’m afraid to tell my parents because they might harm me,’ that’s all you need to say,” he said. “It doesn’t have to be true, because how would anybody know?”

Operation Rescue president Troy Newman issued a statement calling for the Little Rock abortion facility to be permanently closed. “It is very difficult to persuade a medical board to suspend an abortionist’s license on an emergency basis. The offense has to be considered egregious with the belief that further harm will come if the person is allowed to continue practicing medicine,” he said. “But on a personal level, as a father, the fact Tvedten was helping a little girl get marijuana raises disturbing questions about why he wanted that child drugged. Given the number of medical emergencies at Little Rock Family Planning, the inability to consistently meet regulations, and the seriousness of accusations involving sex abuse and drugs against its abortionists, it would be safer for the public to just shut that abortion business down.”