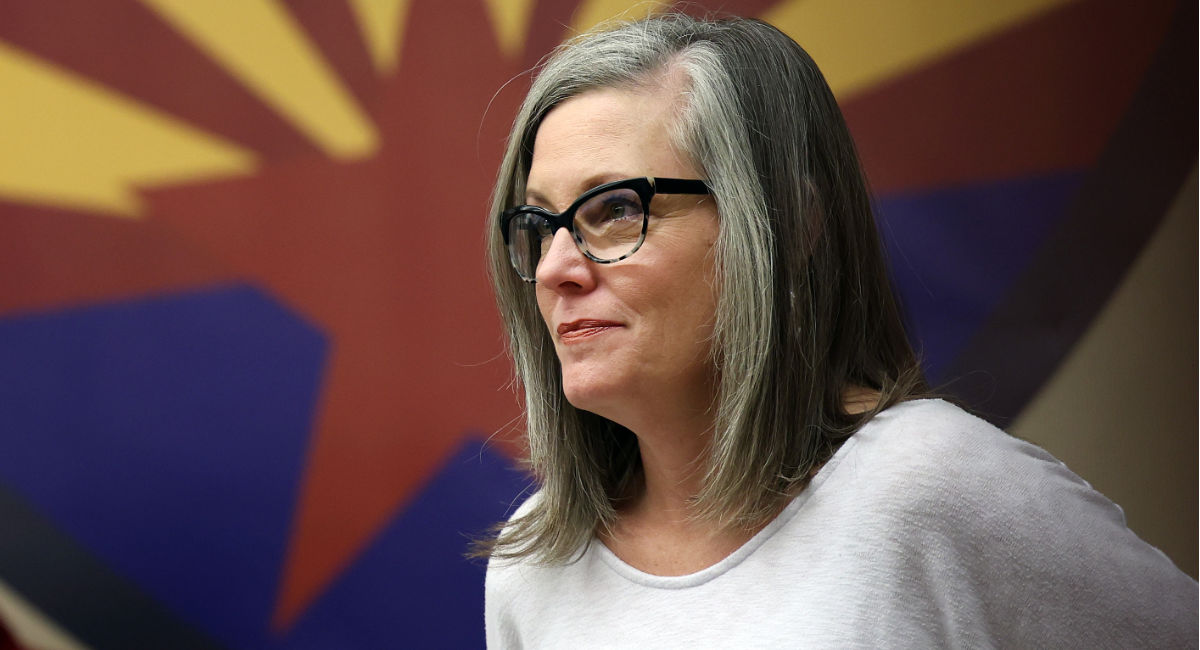 A new budget from Arizona Governor Katie Hobbs is coming under fire, with accusations that it removes funding for programs that benefit pregnant women struggling with homelessness, while allocating more money for abortion.

Cathi Herrod, president of the Center for Arizona Policy (CAP), wrote about one organization that will be negatively affected by Hobbs’ budget. “The homeless women who call Maggie’s Place for help are usually about 22 weeks pregnant, alone and with no way to care for themselves or their unborn babies. Most have either been abused, trafficked or addicted to drugs,” she said. “More than 70 pregnant, homeless women call Maggie’s Place each week, desperate for help. With just 26 beds available, the maternity home is forced to turn away many endangered women.”

Yet under the proposed budget, Maggie’s Place would lose their funding. “No abortions, no funding,” Herrod said. “These are the most vulnerable of the growing homeless in Arizona, where we led the nation in the rise of homelessness in 2021, with an increase of 30%.”

Lawmakers likewise are protesting the budget, as it would remove $200,000 from the Homeless Pregnant Women Services grant program, and give it to the Department of Health Services’ operating budget. During the initial budget briefing, it was explained that this was meant for “services that are inclusive of all options and support personal choice.”

David Livingston, chairman of the Arizona House Appropriations Committee, slammed the decision in an interview with the AZ Mirror. “What you’re choosing, the way I interpret this… is saying we are going to take $200,000 dollars from homeless moms and instead we’re going to apply it to abortion services,” he said. “Maybe that wasn’t your intention, but that’s how I’m interpreting it.”

Rep. Raquel Terán responded to Livingston by saying that organizations like Maggie’s Place could still receive funding, but the Department of Health Services will have to decide who now gets the grant — and with less funding, it will surely be a more difficult decision. And though Hobbs’ office, along with pro-abortion lawmakers, claim this isn’t an attempt to promote abortion, not everyone is convinced.

Arizona has been grappling with the state of abortion after the fall of Roe v. Wade, with an 1864 law protecting preborn children from abortion ultimately struck down this month. Abortion can now legally be committed through 15 weeks gestation, though it seems clear that some Arizona politicians want to see abortion much more widely committed throughout the state.