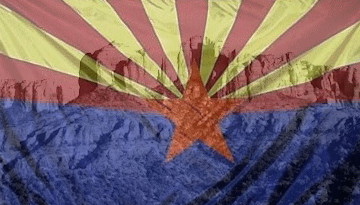 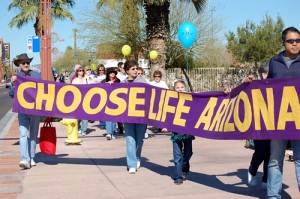 On Wednesday, Tom Horne, attorney general for the State of Arizona, filed a petition with the Supreme Court asking the Court to decide whether or not Arizona’s law that limits taxpayer funding for abortion is constitutional.

In 1980, the Supreme Court found in Harris v. McRae that abortion is “inherently different from other medical procedures, because no other procedure involves the purposeful termination of a potential life.” In that case, the Court upheld a federal statute that prohibited Medicaid funding from being used to pay for certain abortions.

According to the petition filed Wednesday:

In furtherance of these principles, the Arizona legislature passed a bill, signed into law in 2012, which states that no state or local governmental entity shall “enter into a contract with or make a grant to any person that performs nonfederally qualified abortions or maintains or operates a facility where nonfederally qualified abortions are performed for the provision of family planning services.” HB 2800(B), codified at A.R.S. § 35-196.05(B).

Arizona is now asking the Court to “determine whether the states can prescribe rational limitations – other than professional competence – on participating Medicaid providers without violating a statutory, privately enforceable right created in [the Medicaid Act].”

This petition to the Supreme Court comes after the 9th Circuit struck down the Arizona law in August.  According to Steven H. Aden, Senior Counsel for Alliance Defending Freedom:

Arizona should be free to enforce its public policy against the taxpayer funding of abortion and in favor of the best health care for women.