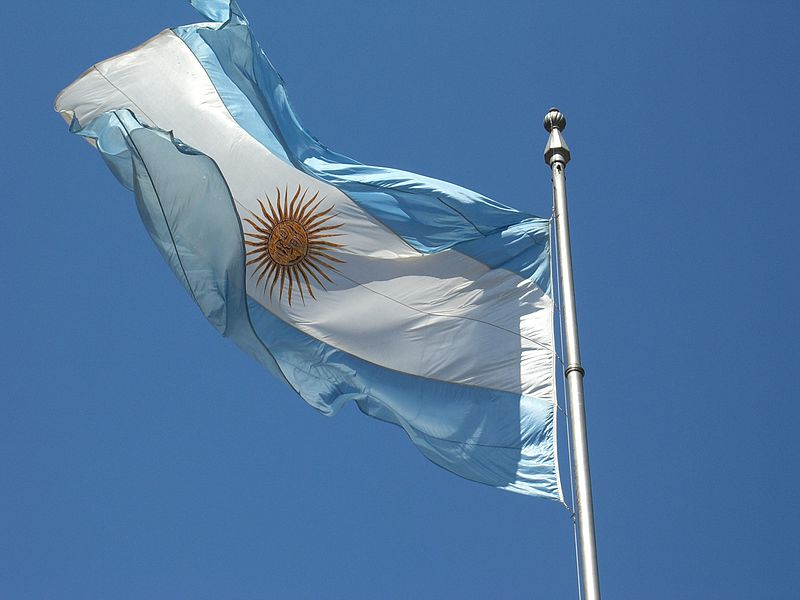 Activists are warning that anti-natalist policies in Argentina, designed to discourage the birth of more children, are leading to a “demographic winter.”

Notivida, a digital newsletter, pointed out in a recent edition that birth rates in the South American country are continuing to fall. Previously, the number of births had been overall stable, until they began falling in 2014. In 2019, which is the most recent year data is available for, the birth rate fell to the lowest number since 1980.

It was in 2014, under the Cristina Fernández administration, that the Argentine government began distributing long-term contraception to women under 25. With the help of Planned Parenthood, in 2015 the Ministry of Health laid down the foundation for legalizing abortion, making abortion legal in cases of rape or when the woman’s life is in danger (though abortion is never medically necessary). In 2017, under Mauricio Macri’s presidency, the ENIA Plan (Unintentional Pregnancy in Adolescence) allowed counseling on sexual health, contraception, and abortion. By 2018, the government was pushing to legalize abortion entirely, though it wasn’t officially legalized until 2020.

These policies, which are increasingly hostile towards children, will only mean Argentina’s birth rate will continue to fall, Notivida warned, writing, “The effects of the anti-natalist policies carried out in recent years and deepened by the current government, presage that Argentina will not escape the ‘demographic winter’ that already prevails in much of the world.”

Notivida is not the only organization warning of demographic decline in Argentina. The Pontifical Catholic University of Argentina (UCA) likewise predicted in 2019 that 20% of the Argentine population will be over 64 by 2050.

“The future, unfortunately, will find an aging Argentine population, without reserves to fall back on, with a growing foreign debt, with policies that promote birth control and the reduction of the economically active population,” the UCA said. “Who’s going to support an aging population that spends more on health, gets a pension or retirement benefits and changes their consumption habits? Demographic and economic policies should reduce the dependency index, promote an increase in the number of workers and their productivity, stimulate the birth rate and create changes in the way the production process (technology, education) is organized.”

Declining birth rates around the globe have led some nations to create incentives for couples to have more children. Hungary’s efforts to increase its birth rate include lifetime income tax breaks for women raising more than four children, state support for those buying seven-seat vehicles, favorable mortgage rates for families with multiple children, increased spending on the public healthcare system, and increased spending on preschool and kindergarten. And the plan has paid off with an increasing birth rate beginning in 2011. Italy passed a law allowing a universal monthly allowance for children to be paid to families beginning in the seventh month of pregnancy until the child turns 18. Likewise, Denmark created the “Do It for Denmark” campaign to inspire couples to have more babies and Singapore is also encouraging couples to have more children in order to secure the country’s economic future.