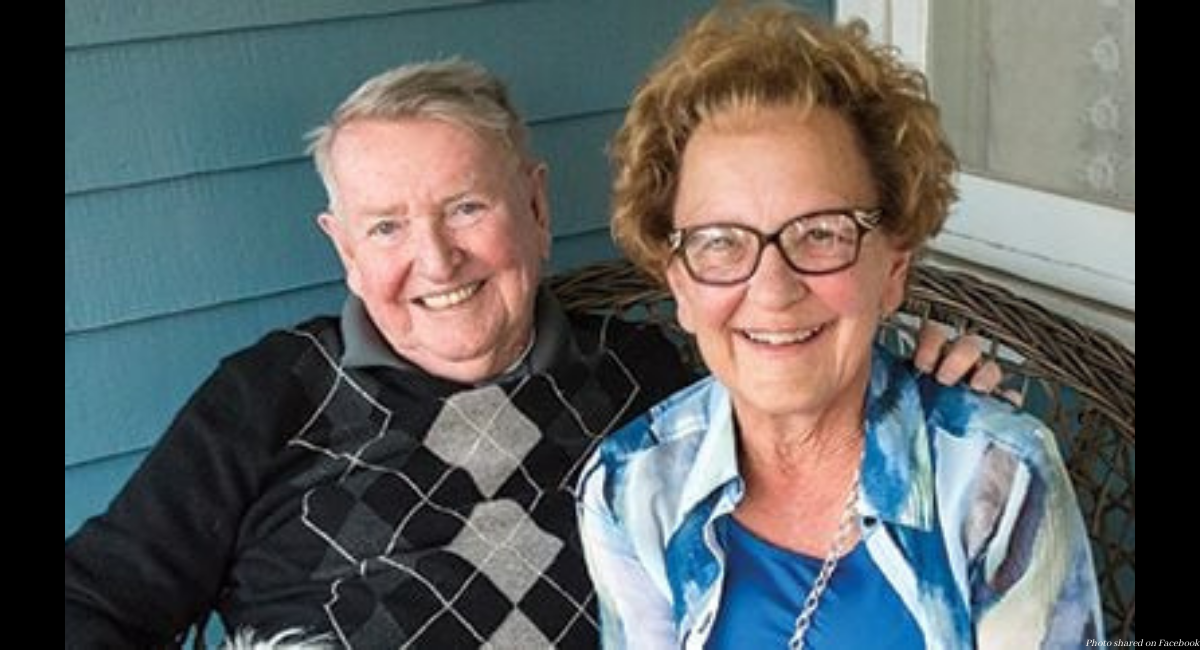 Paul Brown, founder of the American Life League (ALL), passed away on November 4, 2021 at age 83. He is survived by his wife, Judie Brown, current ALL president, as well as their three children and 12 living grandchildren.

Paul and Judie Brown co-founded ALL in 1979, along with several other pro-life activists. Within just a year, they had over 65,000 members. Today, ALL is the oldest grassroots Catholic pro-life education organization in the United States and is a designated 501(c)(3) organization. The organization aims to protect all life, including preborn children, by “providing TRUTH-based educational materials and opportunities, inspiring and equipping generations to act for GOD and LIFE, and protecting and caring for the most vulnerable among us — the defenseless, the hurting, the lost, and the despairing.”

ALL celebrated Brown’s life in a statement from executive director Jim Sedlak. “Husband, father, grandfather, and pro-life hero, Paul Brown passed away on November 4, 2021, with his family by his side,” he wrote. “[Brown] was the man with the vision… the driving force providing the oxygen that makes American Life League’s work possible. He was the ultimate advocate for babies.”

Before creating ALL, Brown co-founded the Life Amendment Political Action Committee (LAPAC), which the ALL statement says was “the nation’s first national pro-life political action committee.” LAPAC worked toward getting pro-abortion politicians voted out of office, contributing to the defeats of Senators George McGovern, Birch Bayh, and John Durkin.

Brown’s wife, Judie, said he was the “unknown pro-lifer” for many, but worked as the “wind beneath [her] wings” while he was alive. In a moving tribute to Brown, she wrote of how ALL would not have been successful without his hard work and dedication to saving lives, thanks to his education-first philosophy.

“Americans needed to know the truth about who the babies are and why it is always wrong to kill them,” she wrote. “He said that without that basic knowledge people would continue to vote for the wrong candidates and not even realize why electing totally pro-life people was fundamental to our struggle to end abortion.”

Brown further wrote that her husband will be welcomed in Heaven by the babies he helped to save.

“His wisdom and talents were one of a kind, and if it had not been for his investment in our work, I honestly do not think American Life League would have survived and grown,” she said. “This is why I agree with the wonderful pro-life gentleman who wrote, ‘The babies will be waiting with open arms for you, Paul, and they will never stop singing your praises.'”