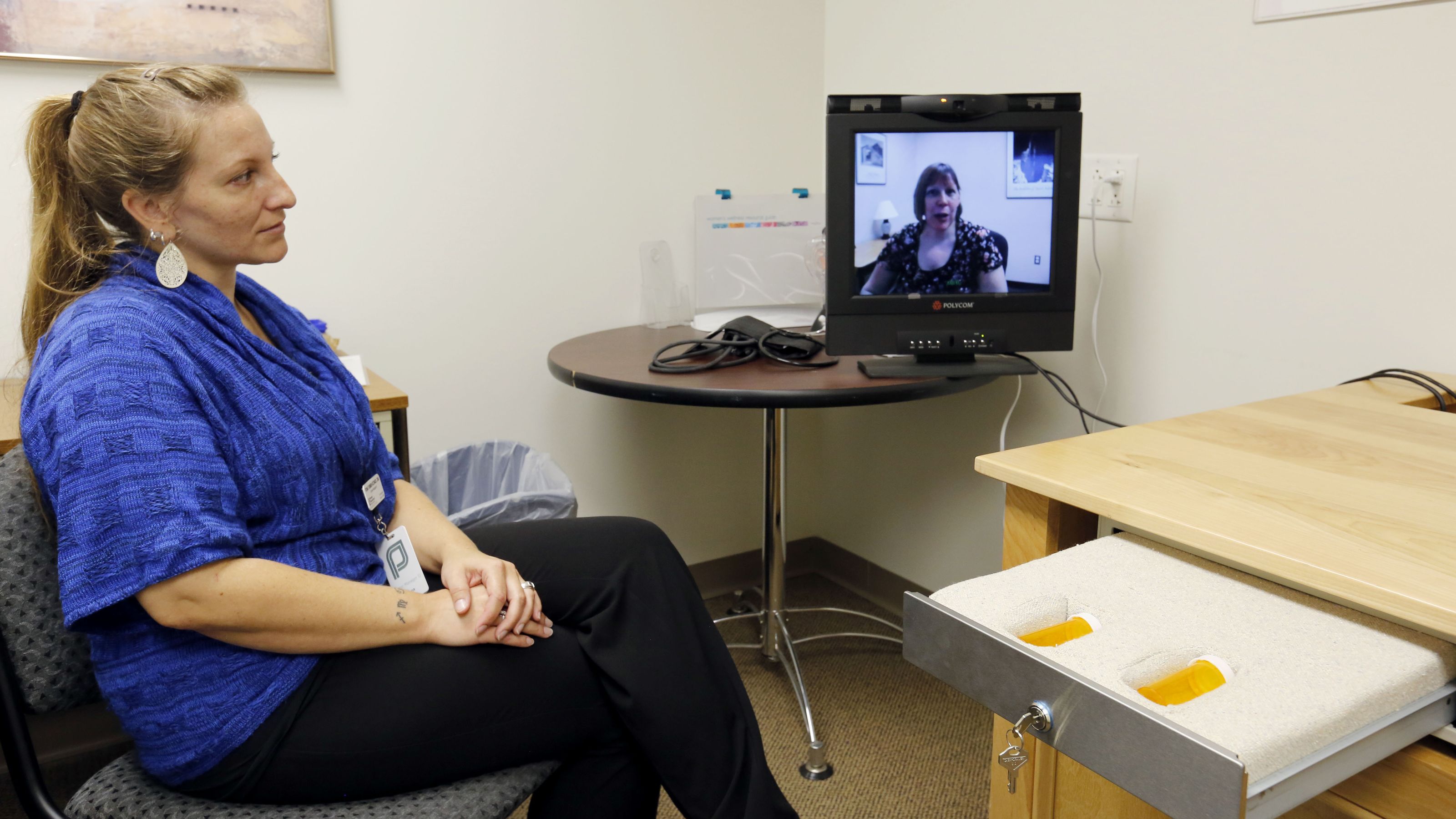 The Montana section of the American Congress of Obstetricians and Gynecologists is admittedly for abortion. They also oppose many abortion restrictions. A closer look at the footnotes indicates that one of the articles they gathered their telemed abortion reasoning from was authored by the two abortion doctors exposed for selling aborted baby parts in a video sting.

Dr. Deborah Nucatola head of Planned Parenthood’s medical services department bragged how she will crush above or crush below the desired child’s organ to appease “buyers” of the fetal body parts.

And… both are listed in the ACOG footnotes: