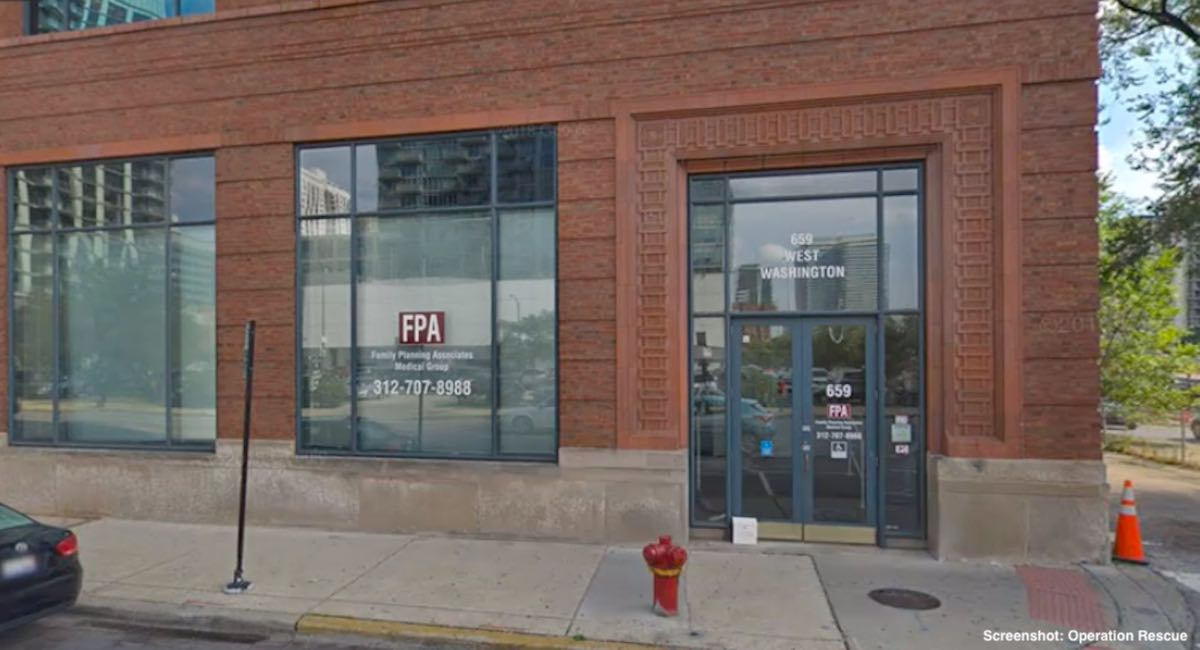 Just two hours after she underwent an abortion at the Family Planning Associates abortion business in Chicago, Illinois, a woman suffered a cardiac emergency and was taken by ambulance to Northwestern Hospital. Pro-Life Action League obtained the 911 records and provided them to pro-life watchdog group Operation Rescue.

According to Operation Rescue, the 23-year-old woman underwent an abortion on March 6, 2020, at 5:30 p.m. and experienced a serious accelerated heart rate known as tachycardia. At 7:33 p.m., the 911 call was placed. One of the known causes of tachycardia is bleeding, including hemorrhaging. The woman was also experiencing difficulty breathing. The abortion business allowed the ambulance to use lights and sirens, which is an uncommon occurrence, since abortionists often request no lights or sirens to avoid drawing attention to emergencies at their facility. Two ambulances and a fire engine were sent with the highest priority code, according to Operation Rescue.

The Supreme Court is currently reviewing the case of June Medical Services v. Russo (formerly June Medical Services v. Gee) which involves a 2014 Louisiana law known as “The Unsafe Abortion Act.” This law requires abortionists in the state to have admitting privileges at a hospital within 30 miles of the abortion facility so that any woman suffering an emergency while at the facility would be able to receive timely quality care at the hospital. Abortion businesses in Louisiana, however, sued the state over the law. It is difficult to find doctors willing to commit abortions, and therefore, in Louisiana, an opthalmologist and a radiologist were committing abortions and injuring women.

It is because life-threatening injuries can occur during an abortion, that some states have banned abortion during the COVID-19 pandemic along with all other elective procedures. Not only are state governments trying to conserve the scarce supply of surgical masks and gloves for the doctors on the frontlines of the pandemic, but when an emergency occurs during an elective surgery, that patient has now been put at risk of contracting COVID-19 at the emergency room.