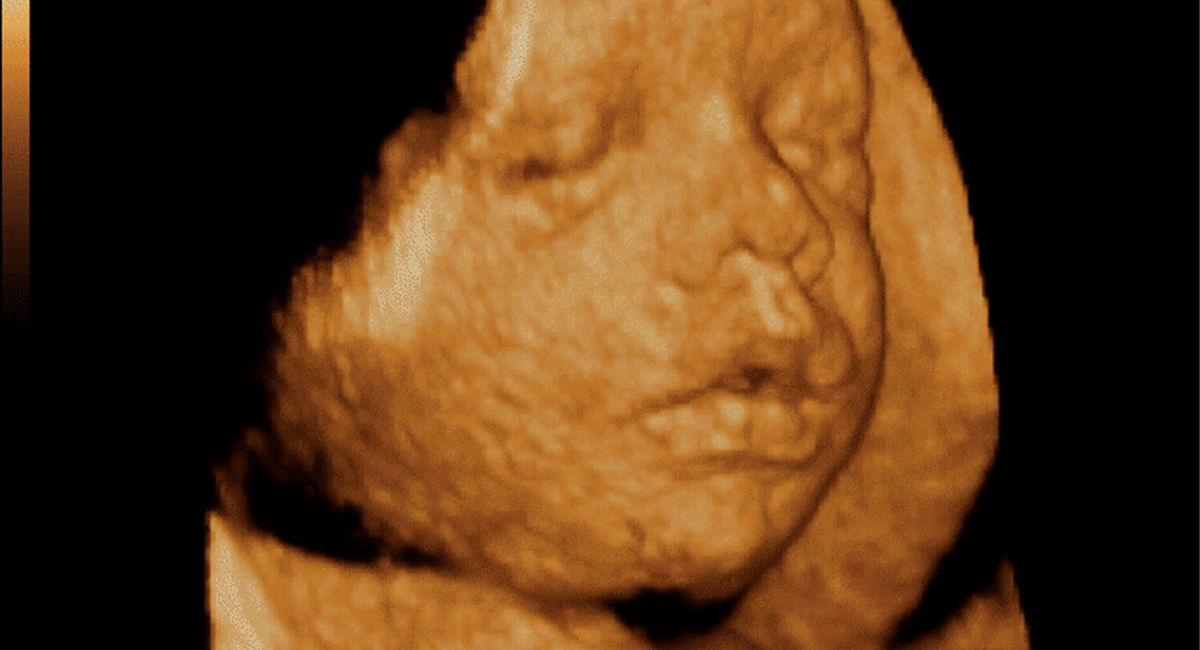 Ahead of the possible passage of Proposition 1, which would allow abortion to birth for any reason in California, DuPont Clinic, the Washington D.C.-based abortion business that commits “all-trimester” abortions, has announced plans to open a location in Los Angeles in the fall of 2023.

“DuPont Clinic is thrilled to announce that we are expanding to Los Angeles, California!” the facility wrote on Twitter. “We plan to open Fall 2023 under the leadership of @famplanObGyn. The need for all-trimester abortion care has never been greater.”

The facility went on to say that its “bi-coastal model” will increase abortion access. Each client will reportedly have a “dedicated” abortion doula and will be sedated for her abortion procedure. In addition, DuPont Clinic says it will work to secure abortion funding, transportation, and lodging for underprivileged abortion-minded women as well as childcare for their born children.

Current abortion law in California protects preborn children after “viability” — a nebulous and subjective term, due to the fact that some babies have survived as young as 21 weeks — unless a doctor determines that an abortion is necessary to save the health or the life of the mother, despite a baby’s ability to survive outside the womb.

On the November 8 ballot in California is Prop 1, which would end the viability restriction by labeling abortion as a ‘right’ in the state constitution. If Prop 1 passes, abortion will be legal in California through birth for any reason — which is exactly the type of open abortion market DuPont Clinic is seeking. It is proud to offer late-term abortions for any reason. The business appears so confident that Prop 1 will succeed in California, it has wasted no time in planning to open another profitable business killing preborn babies on the West Coast just as it does on the East. If the proposition is adopted, the number of abortion procedures late in pregnancy is likely to increase, which DuPont is anticipating.

📣 DuPont Clinic is thrilled to announce that we are expanding to Los Angeles, California! We plan to open Fall 2023 under the leadership of @famplanObGyn.

The need for all-trimester abortion care has never been greater.🧵 pic.twitter.com/JU6ddolaad

DuPont Clinic commits abortions up to 32 weeks and six days for any reason. In the third trimester (typically starting at week 28), preborn human beings are most often killed via lethal injection, which causes them to go into cardiac arrest. The mother, who according to DuPont is sedated, would then give birth to a stillborn baby. Again, babies born as young as 21 weeks have survived outside the womb.

As previously reported, DuPont Clinic patient director Karishma Oza laughed as she admitted on the Feminist Buzzkills podcast, “I was talking to one of our doulas a few days ago… about how it’s a myth that having an abortion, you know, in the second or third trimester is always a hard decision. For a lot of people, it’s not. For a lot of people, it’s like, ‘This is what I’m doing. I’m having an abortion at 28 weeks.”

Oza also shared that DuPont Clinic has repeat clients who return for additional late-term abortions — and she “loves” it. She explained, “You know, I love the calls we get from return patients. And they’re like: ‘Karishma, it’s me! I’m calling! I’m here for my abortion again!’ I’m like: ‘Who’s me? Who’s calling?’ They’re like: ‘This is so-and-so from Tennessee.’ And I’m like: ‘Hey, what’s up?’ And they’re like: ‘I’m 24 weeks again. When can you see me?’ And I’m like, at the time it’s like: ‘Why didn’t you get care in your state?’ And it’s like: ‘Well, I’m coming to you all because I loved my abortion. I loved my experience at DuPont Clinic.’”

She continued, “I’m like: ‘All right, great, let’s get you in!’ I think abortion in all trimesters is beautiful. And you know, there is also a myth that abortion in the second and third trimester is only for people experiencing anomalies. That’s also not true. Of course, we serve people who have anomalies at our clinic, and we do it with a whole lot of heart and compassion. But there’s this misconception that there also has to be something wrong with the pregnancy in order to have an abortion, and that’s just not true.” (emphasis added)

DuPont will work with an abortionist implicated in fetal trafficking scandal

In its expansion announcement, DuPont noted that it will be working with @famplanObGyn, also known as Dr. Jen Russo, an abortionist who was implicated in the Planned Parenthood fetal body parts trafficking scandal exposed by the Center for Medical Progress (CMP). Russo is currently a Senior Medical Advisor for Planned Parenthood of the Pacific Southwest. A video released by CMP in 2016 showed Russo explaining that Planned Parenthood had partnered with DaVinci “tissue procurement service” which would obtain “whole specimen[s]” from Planned Parenthood — the entire body of the aborted child.

Undercover Journalist: do they [DaVinci] take the whole specimen though?

Digoxin is used in later abortions to cause cardiac arrest in the preborn child, but it also renders the child’s remains unusable to potential buyers. Refraining from using digoxin, however, increases the chances that a baby will be born alive during an abortion. Due to a nationwide shortage of digoxin at the time the undercover video was recorded, it is possible that some of the babies to which Russo referred were born alive.

In the same video, Russo alluded to the fact that Planned Parenthood was participating in the federally banned partial-birth abortion procedure. When asked about converting the baby to the breech position (feet first) in order to better harvest body parts, Russo admitted, “Yeah, we like to do that too.”

In a partial-birth abortion, the child is delivered alive in the breech position to the base of her skull, before scissors are used to create a hole through which her brain is suctioned out in order to kill her and collapse her skull for easier delivery.

Russo admitted, “That’s the tricky part — the calvarium [head]. That’s what Deborah [Nucatola] had told us that sometimes that’s something that can contribute a lot to getting more intact specimens is if you’re converting to breech beforehand and then you have dilation as the case goes on, and so then even in that case you can sometimes get an intact cal[varium] and everything.”

It is unknown whether Russo’s experience with harvesting the body parts of aborted children might also provide financial gain for DuPont.

California aims to be an abortion destination. Governor Gavin Newsom spent thousands advertising abortion availability in the state using billboards placed across pro-life states, and organizations stand ready to bus underprivileged women from those states to California for abortions. It seems DuPont Clinic is positioning itself to make financial gains as a result.