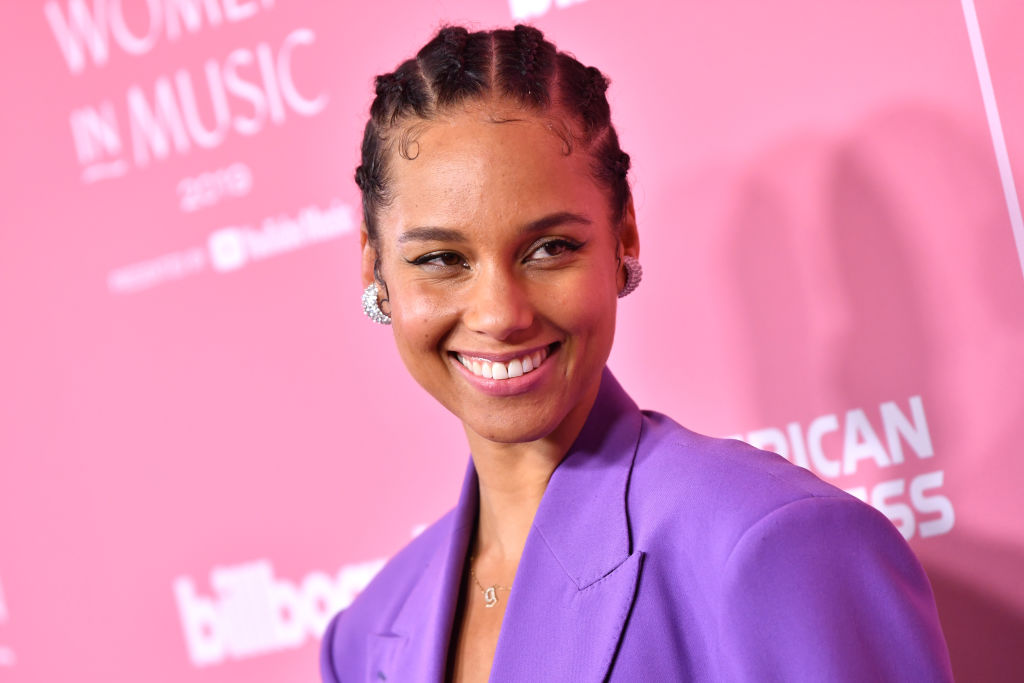 Last week, Grammy-winning singer Alicia Keys opened up about her childhood, explaining in a CBS News interview that her mother almost had an abortion when she was pregnant with her. Keys’ new book, “More Myself: A Journey,” is set to release soon, and she’s been speaking frankly about her life and the difficult decisions she has had to make — including the decision to choose life for her own child.

In an interview with PEOPLE, Keys admitted that she considered having an abortion when she got pregnant with her second child. Keys is married to producer and rapper Swizz Beatz, and they welcomed their son Egypt in 2010. And in 2014, when Keys was hard at work on her sixth album, she realized she was four months pregnant and was already struggling with a busy life. “I wasn’t ready for this, which is what I told the doctor,” Keys wrote. “‘This is the worst time ever. I’m working on my next album. My husband just got into Harvard Business School. And I’ve been drinking—a lot.’ I left her office feeling so torn.”

Even though Keys, who has previously expressed pro-abortion sentiments, is a successful, award-winning singer in a loving marriage with millions of dollars in the bank, she still felt scared and overwhelmed at the prospect of an unexpected pregnancy. Ultimately, though, she chose life for her son.

“While I was struggling over my choice, I went into the studio one evening and began listening to ‘More Than We Know,’ a song Swizz and I had written,” Keys said. “The lyrics are about how we’re capable of so much more than we can ever imagine. My eyes filled with tears. How could I take away the potential for this beautiful child, this light that could touch others in ways I couldn’t dream of. For me, the song was a powerful message that I should go on with the pregnancy.”

Her son Genesis was born in December of 2014, and she’s now a happy mother of two. But her story shows how easily women can feel as if they have no choice but abortion. Keys even felt that way; it’s not hard to imagine how a woman struggling financially, without a partner or a family to support her, or without a career to depend on, might feel just as scared, if not more so. Keys shows that women aren’t necessarily choosing abortions because they cavalierly want them; they choose abortions often because they’re desperate, vulnerable, and think they have no other choice. What we, as pro-lifers, must do is fight to give them other choices, so abortion isn’t just illegal; it’s unthinkable.