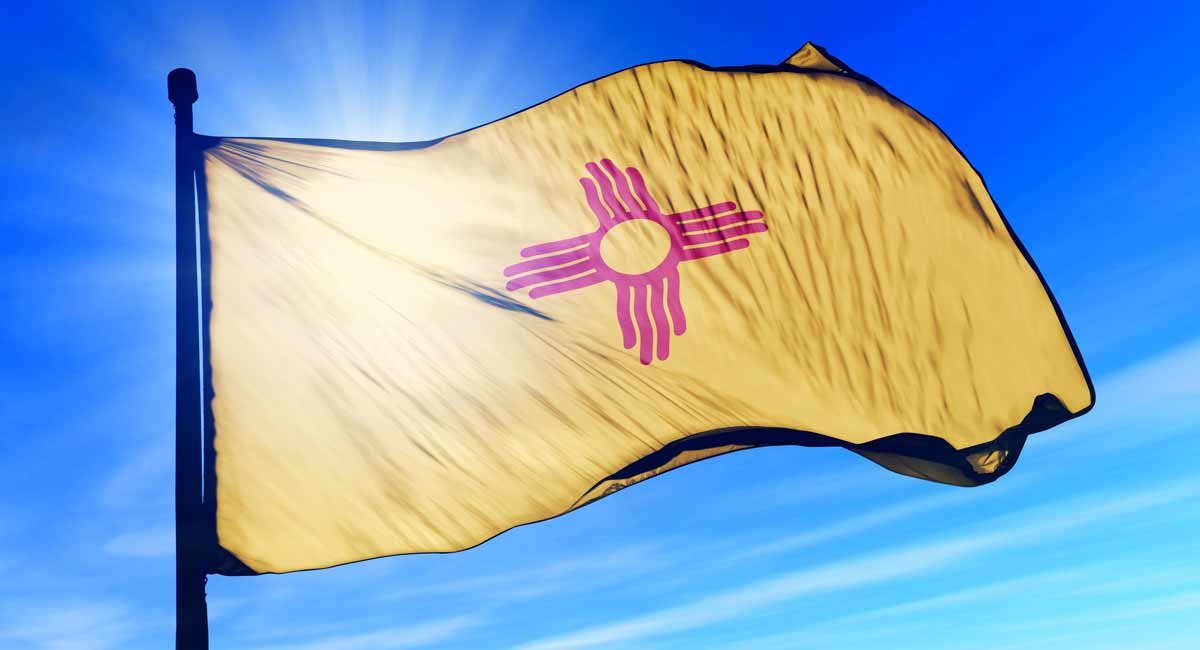 A city councilor in Albuquerque, New Mexico. is lobbying to reroute $250,000 in funding that the city has allocated for Planned Parenthood, arguing that it would do more good if it were given to homeless and youth shelters instead.

In May, the city announced that it would give the abortion giant a $250,000 sponsorship. “Anti-women extremists have used aggression and intimidation towards Planned Parenthood clinics, staff, and patients resulting in increased costs, delays in treatment, and additional counseling and education needs. These funds support our local Planned Parenthood clinic to ensure that all Albuquerque women have access to family planning, abortion, and other reproductive health services,” said City Councilor Tammy Fiebelkorn at the time.

In response, City Councilor Renée Grout announced on June 2 that she was sponsoring legislation that would reappropriate those funds to the Family and Community Services Department for youth shelter services and to Barrett House Shelter. Per her press release, “$150,000 of the appropriation would go toward a dedicated shelter for homeless youth and $100,000 would go to the Barrett House Shelter, which provides emergency shelter for women and children experiencing homelessness.” Grout was one of two city councilors who voted against the city’s initial budget.

“Our response as a City to the current homelessness crisis is more crucial and urgent than supporting Planned Parenthood at this time,” said Councilor Grout. “We have a clear need for youth shelter services and emergency services for women and children. This allocation will have a much greater impact on our community than funding services that not all taxpayers agree with, and many believe is immoral.”

Alberquerque’s move to allocate more taxpayer funds to Planned Parenthood comes despite the fact that polls have shown that the majority of Americans do not support the use of their taxpayer money to prop up abortion businesses.

While the abortion industry often alleges that pro-lifers do nothing to support women and their babies, passing legislation that only helps make abortion easier without offering the same funding to organizations like youth and women’s shelters belies this claim. Grout’s attempt to use the money to help women and children experiencing homelessness, instead of an organization that profits from the killing of preborn children, is a true pro-life response.