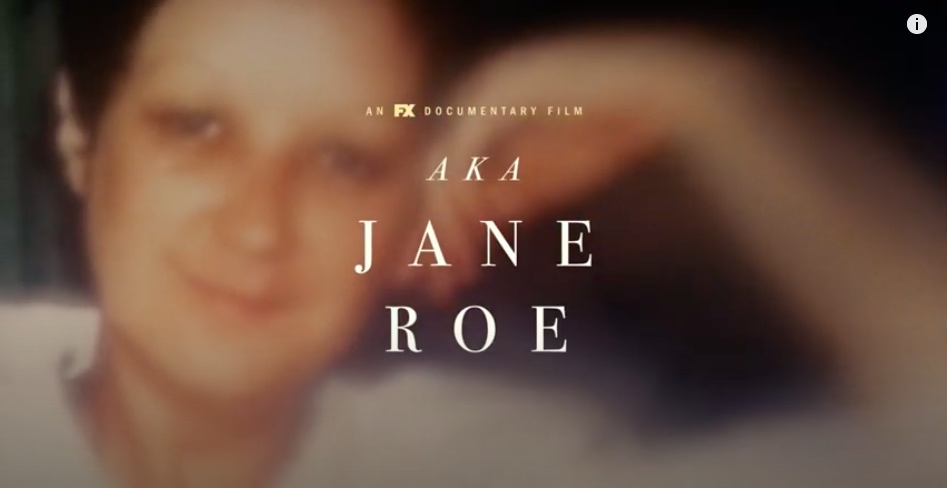 On May 22, FX will air its first-ever documentary feature: a behind-the-scenes look into what the filmmakers call “the real story” of Norma McCorvey. McCorvey, a.k.a. “Jane Roe,” was the plaintiff in the landmark 1973 Roe v. Wade Supreme Court case legalizing abortion throughout America.

British director Nick Sweeney is known for other works such as “Secrets of the Living Dolls,” “My Transgender Kid,” and “Transgender Kids Summer Camp.” Sweeney conducted a series of interviews with McCorvey shortly before her death in 2017, which she dubbed her “deathbed confession.” Her unlikely story includes significant childhood trauma and hardship which continued throughout much of her adult life, as well as a dramatic transformation from pro-choice to pro-life and a religious conversion that puzzled many.

She later said that she wasn’t seeking an abortion and that her claim of being gang-raped had been fabricated upon the advice of her attorneys in order to strengthen their case. McCorvey never appeared in court, and she placed her child for adoption.

Several decades later, while working in an abortion facility, she met Flip Benham, founder of Operation Rescue, and subsequently became pro-life and a Christian. Her baptism by Benham, a pastor himself, was filmed on national television, and Benham was interviewed for the documentary. Also featured in the documentary is Rob Schenck, a friend of both Benham and McCorvey who eventually left the pro-life movement and became pro-abortion.

Behind the sensational headlines and furious public debate lies the enigmatic Texas woman whose case started it all: Norma McCorvey. https://t.co/e05cpG3m5R

Describing her newfound pro-life conviction in 1995, McCorvey said, “My decisions were wrong and I am fighting with every breath to change what has occurred. My view has changed. I believe that God has brought me to this point to bring change once again.” She would go on to become a public pro-life figure, even trying to petition the Supreme Court to overturn Roe v. Wade.

“AKA Jane Roe” was co-produced by Sweeney, Kerstin Emhoff (who produced a Netflix original film), and Chieme Karasawa (who produced an Aretha Franklin documentary). The documentary will premiere on May 22 at 9 pm EST on FX and will stream on Hulu the day following.