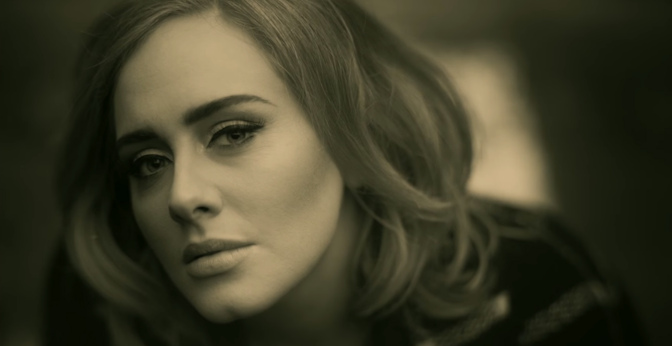 According to the most recent data from the Centers for Disease Control and Prevention, about half of all pregnancies that occur in the United States every year are unplanned. In other words, half of all pregnant women are the target customer base of the abortion industry. This industry exploits fear tactics to increase abortion sales, creating an echo chamber of terror in the minds of pregnant women who suspect or are convinced that abortion is the only viable way out of a supposedly hopeless situation.

However, the abortion industry has a competitor that is driven not by profit, but by deep compassion for women and their pre-born children. Each year, pregnant women all over the country considering abortion will visit life-affirming pregnancy centers– facilities offering options counseling and a range of resources for her and her child. Some of these centers also offer no-cost medical care, from pregnancy tests and ultrasounds to STD screenings and well woman exams. The purpose of these clinics is to provide care that affirms a woman’s value and gives hope during a difficult time.

One organization is growing a network of life-affirming women’s care clinics, and has assumed the challenge of developing best practices. They do so by collecting and evaluating data on various test practices and counseling tweaks to maximize the number of life decisions made by clients. Researchers at the Dallas-based Human Coalition worked in partnership with their network of women’s care clinics throughout the country to apply several unique practices and measure the results empirically. The resulting metrics could be directly applied by pro-life pregnancy centers across the country to yield a higher rate of women choosing life for their children (i.e., non-abortion decisions such as parenting and adoption).

During the counseling session, the care coordinator asked each client whether she was considering keeping the baby. This important question incorporates choice into the counseling session and affirms the woman’s power over her options. Empowered by this affirmation, the woman is then invited to choose whether or not she would like to hear the Adele sound clip.

The clip plays normally at first before being muffled to demonstrate how the baby would hear the song from the inside. The muffled sound establishes a point of difference and sameness between the mother and child, contributing to their bonding. The mother and child are the same in that they can both hear the song, but are different in their perception of the sound due to the baby’s location in utero.