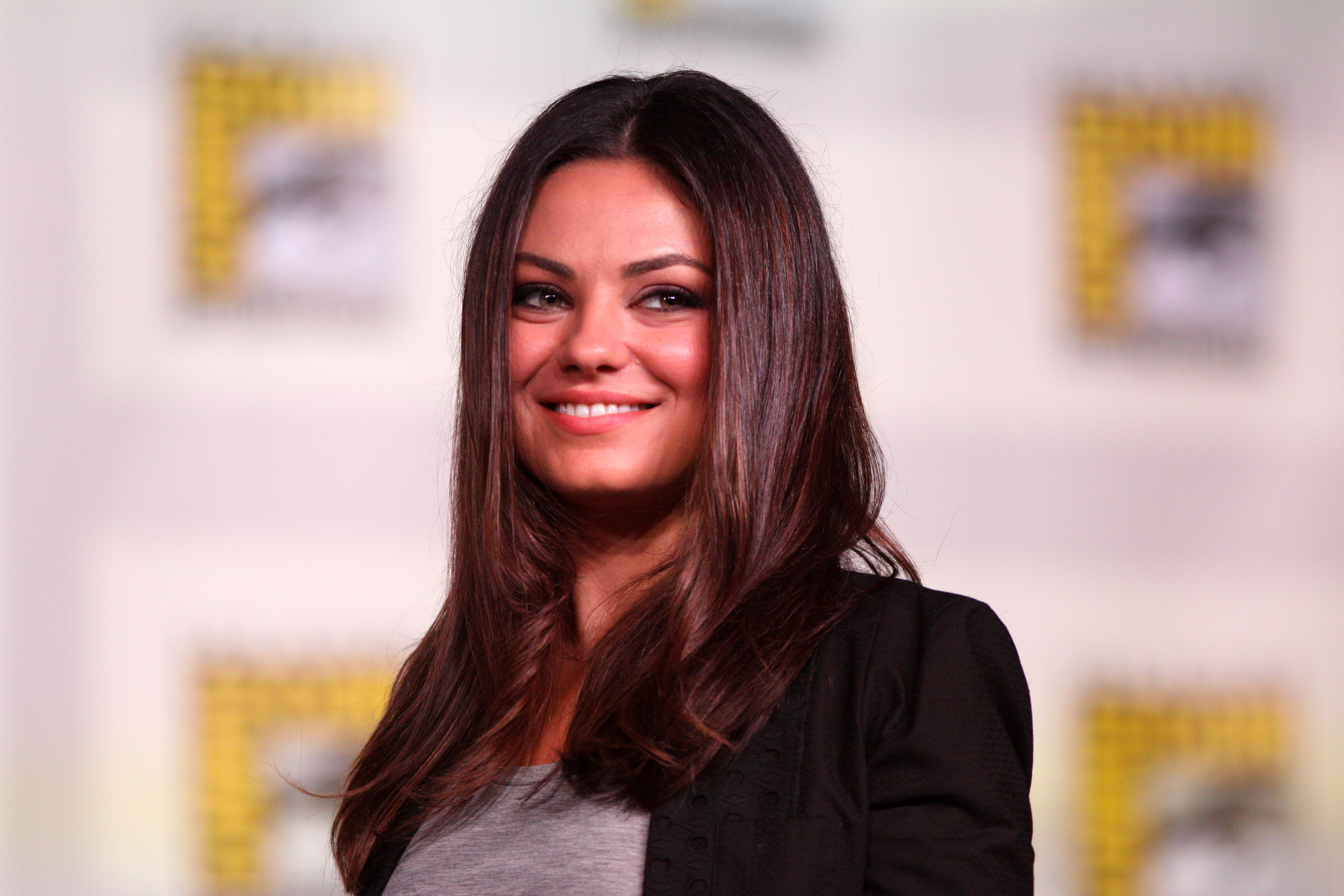 On Wednesday, Kunis (That ‘70s Show, Black Swan) appeared on Live with Kelly to discuss her role in the upcoming film Bad Moms, which hits theaters July 29. But the interview first and foremost focused on Kunis’ second pregnancy with husband Ashton Kutcher.

From the beginning of the segment, co-host Kelly Ripa asked the 32-year-old star about her current pregnancy with “baby number two.”

“I do have a human inside,” responded Kunis. “Just one.” Video below.

Kunis went on to say that this pregnancy feels “completely different” from the first with daughter Wyatt.

But now, she doesn’t have the time.

“With the first one, I could tell you precisely what she was developing, and what stage it was,” Kunis explained. “But the second one, I’m running after a toddler or I’m working.”

But Kunis has made an effort to teach Wyatt that she’s going to be a “big sister” and that “there’s a baby inside mommy’s belly.”

Because of Wyatt’s age, “she’s too little to comprehend that only mommy’s got the baby,” Kunis admitted. So she says “everybody’s got a baby in their belly.”

Except for Ashton Kutcher, that is.

Editor’s Note:  This article originally appeared at Newsbusters, and is reprinted here with permission.