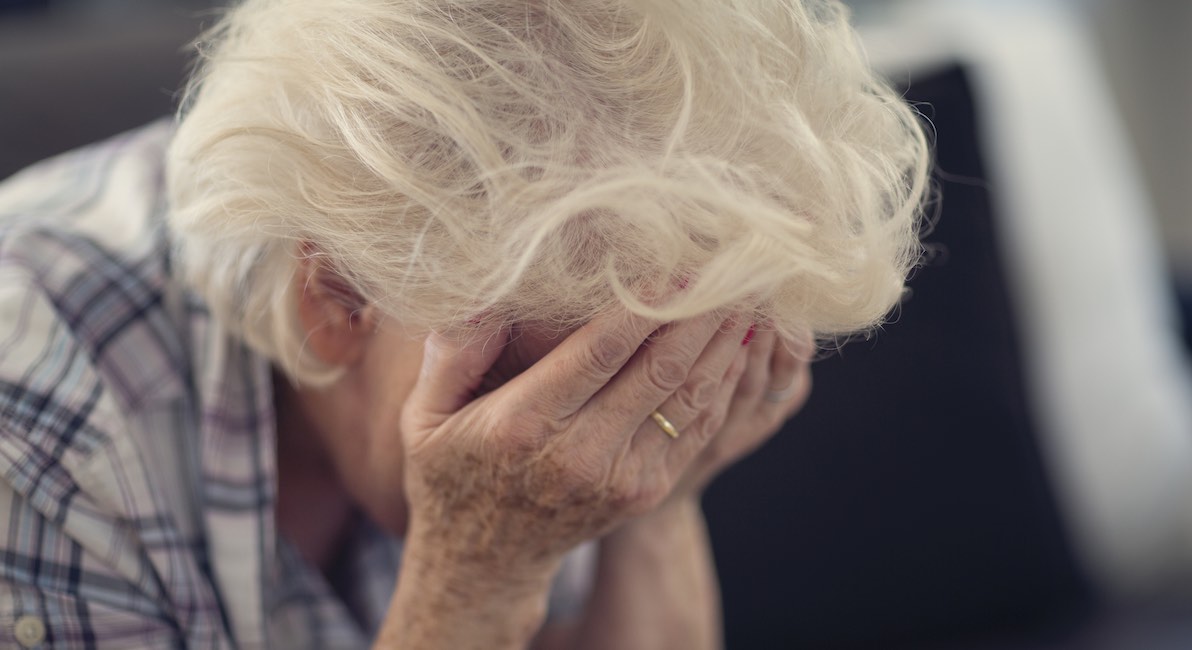 (National Review) As I have warned here before, euthanasia activists are pushing for laws that permit people to write advance directives ordering themselves starved to death if they become mentally incapacitated. That effort is apparently gaining steam. The assisted suicide supporting organization Final Exit Network published a poll that supposedly found only 15 percent of respondents would oppose. Here’s how the question was worded as quoted in the pro-euthanasia crusading bioethicist Thaddeus Mason Pope’s blog:

Some people also propose that individuals with early stage dementia, who are still competent, should be able to stipulate for their future incompetent selves, that they want food and drink withdrawn and for doctors to keep them comfortable so they can die peacefully.

Notice the passive language. If I threw you in a room and locked the door until you starved and dehydrated to death, would you consider that dying “peacefully”? Would you consider it “peaceful” if a doctor drugged you so deeply that you could not ask for food?

But Wesley, you may say, that’s what they want!

No! It’s what they may have wanted in the past out of understandable fear. But we are talking about starving people who willingly eat and drink. We are saying that people can become incompetent to ask for the basics of life. We are pondering a circumstance in which vulnerable patients may ask for food only to have it refused because of something they may have written years previously. (That awfulness happened at least once in a feeding tube case.) And these are people who may not be suffering or whose symptoms can be palliated effectively. In a sense, we are making dementia patients slaves to the thoughts and fears of their younger selves.

We are also talking about forcing caregivers to starve their patients to death at risk of lawsuits for “wrongful life” or other legal sanction.

Moreover, advance directives are supposed to be about accepting or refusing medical treatment. Oral sustenance is not medical treatment, but humane care akin to keeping warm or turning to prevent bed sores. I mean, if someone directed that they be left without a blanket in front of an open window so they die of hypothermia–which can be a peaceful death–would we ever say that should be done? Of course not!

There are some things that no one should have the right to force others to do. Killing them — by whatever means — is one of them.

Pope says these advance directives are legal in several states. He is very knowledgeable about these issues — he really keeps track — but I know of only one where the permission is somewhat explicit: Nevada. If I find out otherwise, I will add an update to this post.

Editor’s Note: This article was published by National Review and is reprinted here with permission.