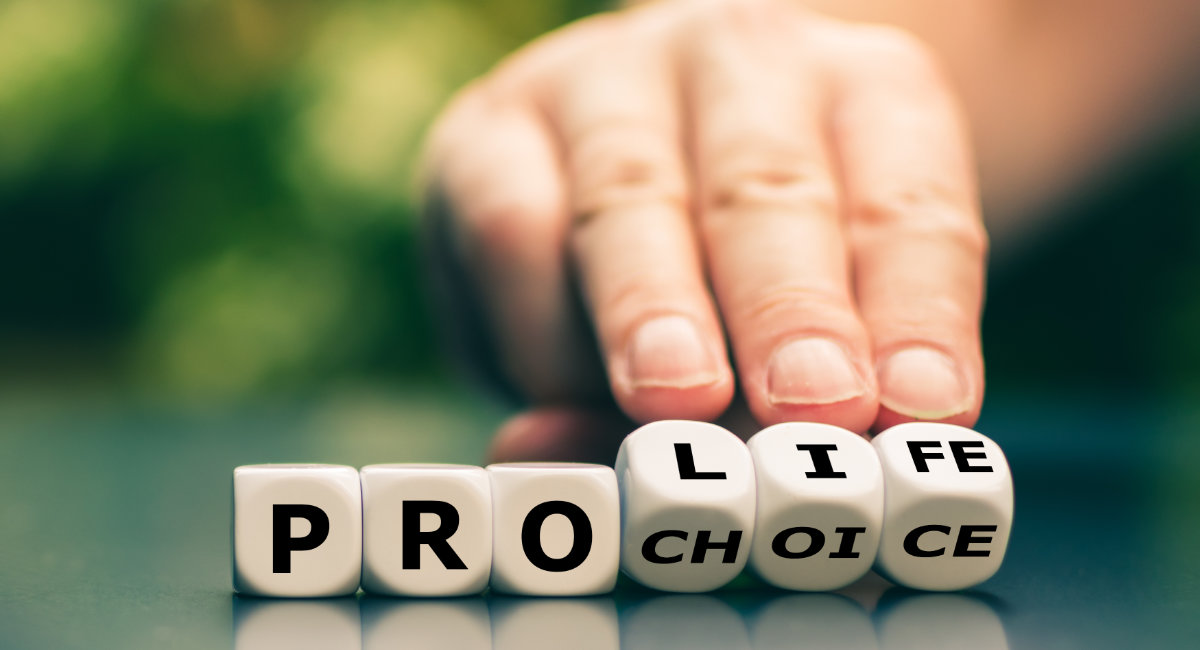 A recent TikTok from Secular Pro-Life has called out the American College of Obstetricians and Gynecologists (ACOG) for its ongoing efforts to try and change the abortion debate by policing language.

Published in March of this year, the ACOG Guide to Language and Abortion purports to be a neutral and professional resource for OB-GYNs in choosing the exact words to guide patients. According to ACOG, certain commonly used terms regarding abortion are either biased or “at the very least, […] not medically appropriate,” so people should use the language in the guide, which is “medically appropriate, clinically accurate, and without bias.”

Yet even a quick glance at the guide reveals it to be just another attempt to promote abortion under the guise of medical expertise and neutrality.

ACOG takes issue with what it calls the “unnecessary descriptor of ‘elective’” that it argues “can be used to differentiate between reasons for abortion care and diminish the value of the abortion care that many patients need.” According to ACOG, “The motivation behind the decision to get an abortion should not be judged as ‘elective’ or ‘not elective’ by an ‘external party.’”

As the TikTok from Secular Pro-Life argues, using the word “elective” to describe an abortion is an accurate descriptor for most abortions. “The medical field makes distinctions between elective and emergent all the time,” Secular Pro-Life points out. “It’s not being judged by a third-party. It’s being judged by whether the abortion is for a life-threatening emergency.”

“Whatever phrase you want to choose doesn’t change the reality that the overwhelming majority of abortions in the United States are performed on healthy fetuses, carried by healthy women with no medical emergency involved,” the TikTok goes on to argue. “Society can and should talk about that.”

However, according to Johns Hopkins, “A dilation and curettage procedure, also called a D&C, is a surgical procedure.” As explained by Live Action’s new series “What is abortion?,” which is narrated by four female OB/GYNs who all previously worked as abortionists, “a dilation (dilatation) and evacuation abortion, D&E, is a surgical abortion procedure during which an abortionist first dilates the woman’s cervix and then uses instruments to dismember and extract the baby from the uterus. The D&E abortion procedure is usually performed between 13 and 24 weeks.”

The language guidance also takes issue with the common use of the word “heartbeat” to describe the earliest cardiac activity in the preborn baby, taking aim at the basis of many pro-life laws around the country: “Until the chambers of the heart have been developed and can be detected via ultrasound (roughly 17-20 weeks of gestation), it is not accurate to characterize the embryo’s or fetus’s cardiac development as a heartbeat.”

Dr. Donna Harrison, CEO of the American Association of Pro-Life Obstetricians Gynecologists, has refuted this claim: “The narrative that embryos don’t have heartbeats at six weeks’ gestation is a blatant example of misinformation that can be corrected by studying basic embryology,” Dr. Harrison told Live Action News. “In fact, at six weeks’ gestation, the embryonic heart rhythmically contracts to pump blood through its arteries, which flows to the placenta to exchange carbon dioxide for oxygen. To call this anything other than a beating heart is dishonest, and serves only to dehumanize preborn people.”

ACOG’s attempt to change the terms used in the abortion debate uses their clout with medical expertise to delve into philosophy and language, an entirely different discipline where they have no expertise or authority. It comes across as a push by abortion activists to discredit pro-lifers through use of “biased” or “confusing” language, evidenced in a recent article in The New York Times. Unfortunately, as Live Action News has reported, ACOG has long been co opted by abortion activists seeking to push abortion access at all costs. Yet, so long as they contradict science and medicine, efforts to discredit pro-lifers will ultimately fail.