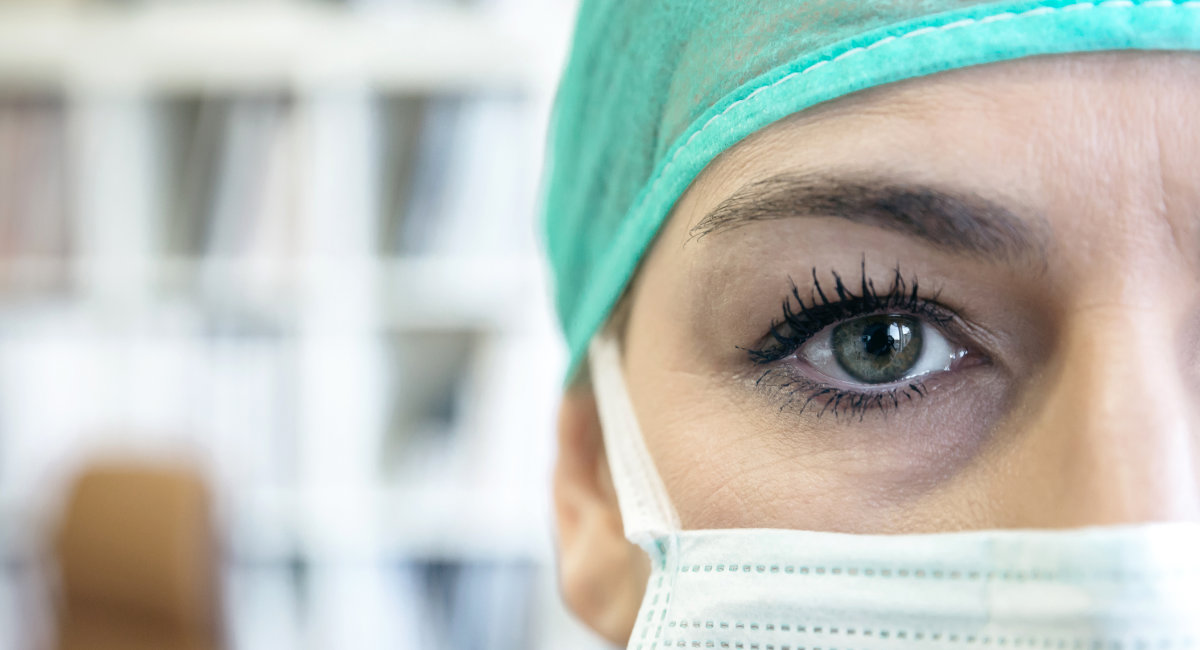 In a pro-abortion book released in 2022, Jessica Shaw quoted abortionists who noted how difficult it is to have a career in killing preborn children.

One abortionist, identified as Kate, admitted that very few people (even many of her close friends) don’t know she commits abortions. “I also have some very close friends that have no idea what I do,” she said. “They just think I’m a family physician…[T]hey just have no clue.”1

She mentioned a friend whose father was a Baptist minister. While the friend isn’t “super religious,” Kate decided not to tell her she commits abortions. “I just know that for me to tell her that I provide abortions would shake her quite a bit,” she said. “I think, “Does it add anything to our relationship? Or does it just put her in an uncomfortable position?”2

She also expressed worries about how people finding out she’s an abortionist would affect her husband. She said, “I don’t really care about me, but I don’t want my husband’s relationships to be affected by what I do.”2

There is never a good opportunity, she said, to tell her friends she commits abortions: “[I]t just doesn’t come up in conversation. At what point do you say, “Oh, by the way, I perform abortions?”3

Kate is well aware of the stigma surrounding those who make a living committing abortions.

Another abortionist, Dr. Pratima Gupta, says, “When I was first hired [to do abortions], I felt like I had a scarlet letter, a big A on my face, the A being for Abortion Provider, not for Adulteress.”

In an article in the Washington Post, a third abortionist complained that men don’t want to date her because she commits abortions. She says:

In the past, I’ve tried every strategy: Burying references in my online dating profile; waiting until the third date to talk about the specifics of my work; carefully dropping the word “abortion” in conversation and watching for a reaction.

And there’s always a reaction. Every man I have ever dated — no matter how liberal or open-minded he professes to be — has flinched, looked away, or gone silent when I first tell him what I do….

In more instances than I’d like to recall, this has meant that a new relationship ends before it really starts. The majority of American adults support a woman’s right to an abortion, but it’s another matter to date someone who performs them.

In a survey of abortion doctors conducted by Mark Crutcher of Life Dynamics:

An abortionist identified as Sally trains other doctors to be abortionists. In the book cited above, she complained that few of the doctors she trained ended up committing abortions for very long:

I’ve seen some doctors who are providers and then just quit because there is social disapproval of them in their communities for being abortion providers.

I have had a couple of colleagues who quit, I think, because they are just not clear in their minds that this is the right thing. They thought for a while that this might be okay to do, but then they have been told that the community looks down on them.3

“Social disapproval” is one reason doctors don’t want to do abortions.

Sally also says that many female abortionists quit when they have children. She speculates, “I guess that is about buying into this idea that somehow abortion isn’t as pure as having babies. Or maybe it is hard to look at the fetus while you are mothering.”62

Looking at an aborted baby doesn’t bother Sally, even though she’s a mother. She even committed abortions when she was eight-and-a-half months pregnant. She explained why being pregnant and committing abortions wasn’t a problem for her:

I look at a fetus, and I don’t think of it as a piece of junk. There are cells, and they are reproducing, and if you let them reproduce long enough, they will produce a human being. But I don’t have any connection to it emotionally.5

These “cells,” of course, are bodies with arms, legs, and sometimes, fully developed fingers and toes and every body part they will ever have.

Kate said, “Unless you are very firm about what your ethics are, about why you are doing what you are doing, and you have some support from somewhere, it is hard.”6

Abortion is hard because of the “social disapproval” and the public’s knowledge that abortion is much more serious than extracting a wisdom tooth or removing a tumor. Seeing the body of an aborted baby, especially when one is a mother herself, adds to the distaste many doctors have for committing abortions, and the reasons why so many stop.