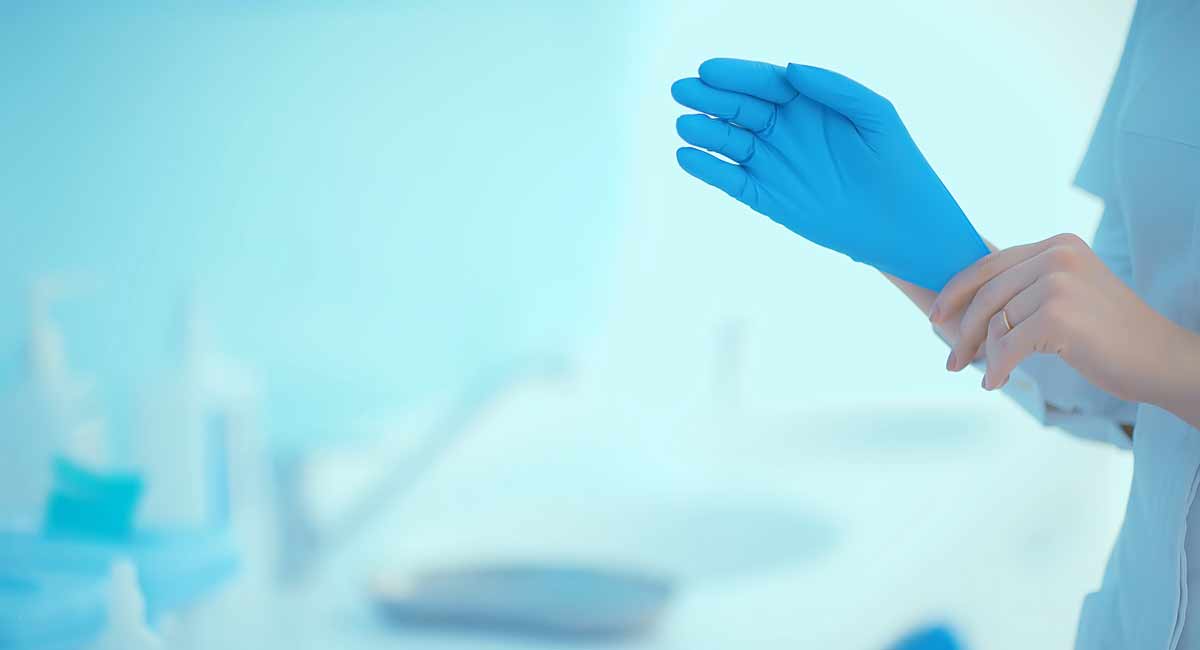 One abortionist rationalized her abortion business, saying it’s acceptable for other women, but she would not have one herself, stating she wouldn’t even test for fetal abnormalities during pregnancy. She also admits abortion takes a human life — every single time:

I feel that abortion involves taking a human life, irrespective of the gestation. I feel that there are circumstances where it is clearly inhumane to ask a woman to carry on with the pregnancy, for example, if child abuse or rape had occurred.

Having decided that taking a life by abortion is sometimes the lesser evil, I do not feel able to judge between one woman’s need and another – this would be completely unacceptable ethically. I would also find it personally difficult to wash my hands of a woman wanting abortion just in order to protect my own moral purity.

I will therefore do any abortion at any gestation if the woman is sure herself that abortion is her only option. I think that I would not find an abortion possible for myself and would not have antenatal screening for fetal abnormality.1

A seemingly confused doctor who once committed abortions regularly claims he’s a “right-to-lifer who believes in abortion” — which actually cannot coexist. He had this to say about why he no longer does them on demand:

I did many, many abortions as a resident, first and second trimesters. But I find abortions disconcerting. … I don’t enjoy doing them. It is legalized murder, which has a place in society, but [being an] OB/GYN is antithetical to committing murder. There are rare mitigating circumstances, such as rape or incest, or a patient I have known. I don’t know when life is, but quite frankly, hands and arms [of a preborn baby] are just that. I’m a right-to-lifer who believes in abortion.2

Another abortionist says that yes, they “end lives”:

[A]bortion is life and death and I think for me it’s about providers saying, “Yes, we end lives here,” and being okay with that … I had a woman wake up in the recovery room and say, “I just killed my baby.” And I said to her, “You did, and that’s okay.” And just, being okay, to say that…. That’s what I feel we’re doing here. And I’m okay with that.3

This abortionist accepts the fact that the is killing babies and has no feelings of guilt about what he is doing — a sociopathic notion, with no sense of right and wrong, to be sure. He is completely willing to kill.

READ: Abortionist admits that abortion is killing: ‘We are the executioners’

Late-term abortionist Willie Parker, who claims to be a Christian, has become well known over the past few years, and even wrote a book about himself. A woman has come forward saying he sexually assaulted her, and now some pro-abortion groups are beginning to distance themselves from him. In a public debate with pro-lifer Dr. Mike Adams on February 13, 2019, at the University of North Carolina at Wilmington, Parker admitted that he knew abortion killed “human beings.” Parker said:

Samara Azam-Yu is the director of Access Women’s Health Justice in Oakland, California. This organization raises funds to pay for women’s abortions. She told pro-choice author Michelle Oberman about an abortion worker she knows:

There’s a Native American nurse at an abortion clinic in San Francisco who put it this way. She said, “If you have twins and it’s a bad year, you have to put one in the badger hole.4

This nurse admits that abortion is no different than leaving a baby to be devoured by a wild animal. She clearly knows exactly what she is doing.

All of these abortion providers and workers are aware that abortion kills babies.