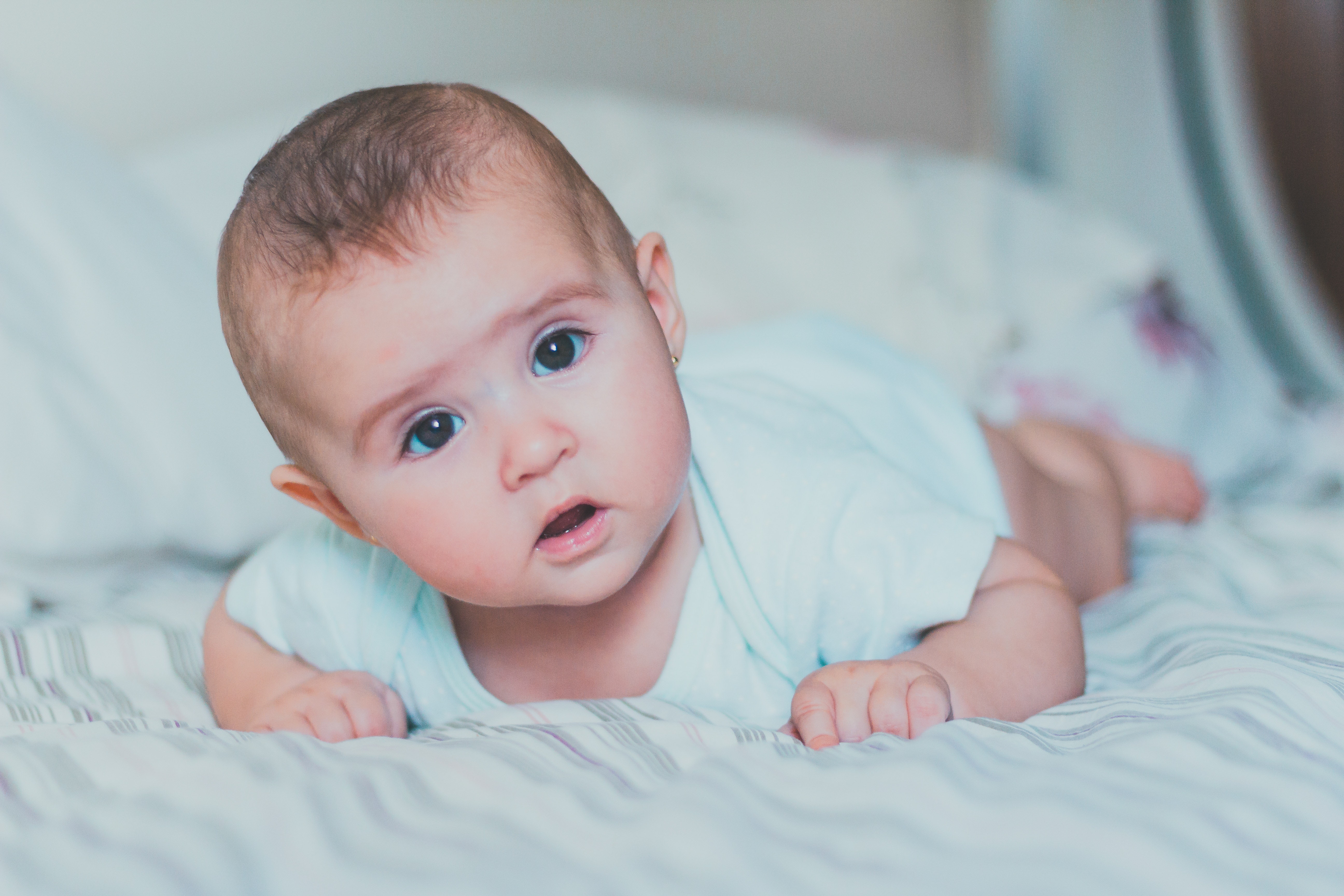 The crimes of abortionist and serial killer Kermit Gosnell are, by now, well known. But another abortionist is currently under investigation by the FBI: Douglas Karpen, who has come to be known as the “Texas Gosnell.”

In 2011, Karpen appeared before the Texas Medical Board following multiple complaints, but they were all dismissed. In 2013, however, the voices against him grew louder as staffers from his abortion facility began to come forward, accusing him of committing grisly late-term abortions, after which babies were sometimes born alive. Instead of getting them medical attention, as federal law requires, Karpen would instead — according to one of his former staffers, Deborah Edge — kill them by “twisting the head off the neck.”

When he did an abortion, especially in an over 20-week abortion, most of the time the fetus would come completely out before he either cut the spinal cord [which is the same method Gosnell used to kill his babies] or introduced one of the instruments into the soft spot [of the head] of the fetus in order to kill the fetus. But I wasn’t aware – I thought, well, it’s abortion, you know, that’s what he does. But I wasn’t aware that it was illegal.

Photos taken by staffers appear to back up this story (CAUTION: Photos are graphic and disturbing), showing fully formed babies covered in blood and mutilated. 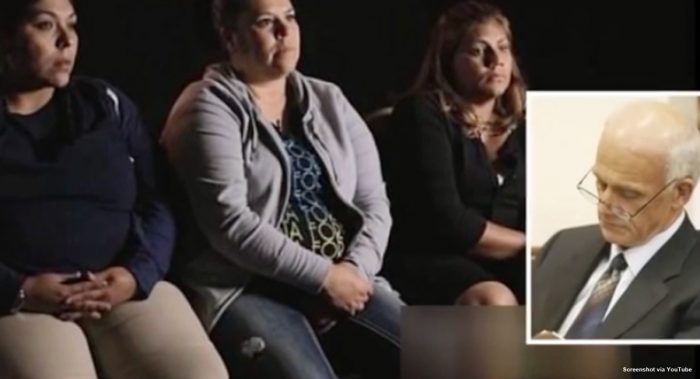 At least one woman who sought help from Karpen died. Others are alleged to have suffered botched abortions, with a lacerated cervix or uterus. A former patient detailed the horrors of her experience there, accusing Karpen of lying to her, and then pressuring and coercing her into an abortion:

The FBI began formally investigating Karpen in May, bringing hope that he, like Gosnell, will finally be held accountable for the countless innocent lives lost at his hands.