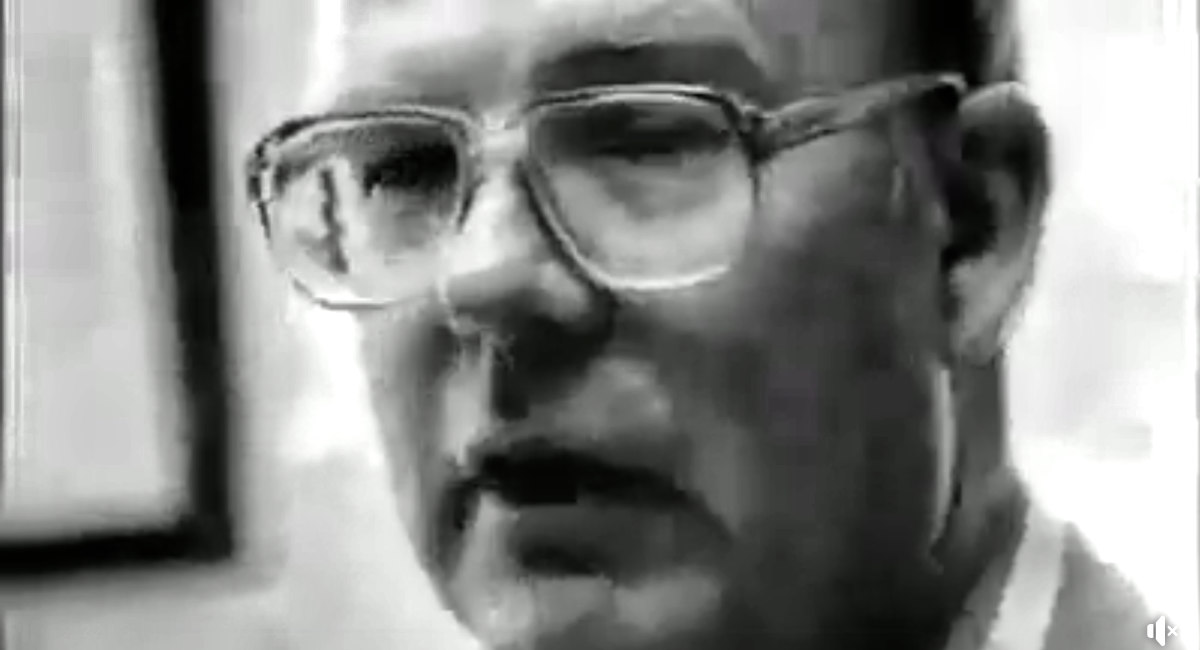 Mostly retired abortionist Dennis Christensen has purchased two buildings in Rockford, Illinois, which is just across the Wisconsin border, with the aim of providing abortions to Wisconsin women.

Most abortions have been halted in Wisconsin while the courts determine whether the state’s 1849 law outlawing abortion will be upheld. Wisconsin’s Governor Tony Evers and Attorney General Josh Kaul have filed a legal challenge, arguing that 1980s statutes should supersede the law, which they believe should be unenforceable due to its age.

Christensen was featured in the 2006 documentary “Lake of Fire,” in which he is shown sifting through the dismembered body parts of a 20-week-old preborn child, whom he had just aborted. (Warning: Video below shows abortion victim imagery and is very disturbing and graphic.)

READ: Wisconsin abortionist wants to retire, but can find no one to take his place

Christensen has purchased a former acupuncture office and a former veterinary hospital, which he plans to convert to abortion facilities. He originally planned to offer the abortion pill at the acupuncture office beginning this Friday, but the office was condemned by the City of Rockford due to plumbing issues. Christensen says the plumbing and construction are now up-to-date, but he is waiting on a final inspection before he can open.

“As soon as we have the okay for the building if my license has shown up I will find an Illinois doctor that will sign off on our protocol for giving the patients the pills[,] and that’s all it will take,” Christensen said. His Illinois license is currently expired.

He plans to offer surgical abortions in the former veterinary hospital within six months.

”I have plenty of money and I don’t need any more,” Christensen said. “What I do need is the satisfaction of knowing the patients I’ve been taking care of continue to have the care that I and a few other people delivered[,] and I wish to see that they continue to have access to [it].”

Fundraising for preparation of the surgical facility is being carried out by the newly formed Rockford Family Planning Foundation. “We feel like it’s absolutely essential for us to get open as quickly as possible,” said Jeanne Bissell, the foundation’s president.