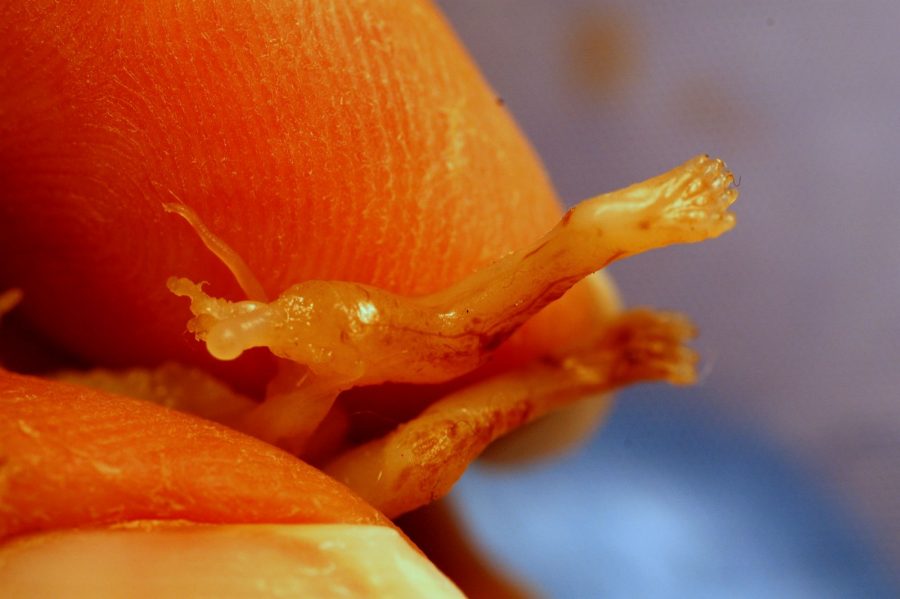 A midwife who practices in western Massachusetts and also commits abortions has claimed that “mercy” is one reason why she ends the lives of preborn babies in the womb. In addition, she makes the horrible claim that aborting children who might have had to wait for adoptive families may have “prevented their sad circumstances from ever occurring.” The statements, made by abortionist Evelyn Resh to New England’s NPR Radio, went unchallenged. The publicly funded radio station described the abortion provider as “delivering many babies.” Despite the suggestion that killing adoptive children before birth was a better solution to being given a chance at life, the NPR affiliate gave no commentary, nor made any attempt to refute the abortionists words.

Like so many abortion industry workers, Resh tried to couch her complicity with ending the lives of preborn persons in the womb as “showing mercy” rather than as heartless, paid murder or genocide.

READ: 3 of the worst arguments in favor of abortion

“As a midwife, I have been educated to protect the unborn from harm. But protecting from harm can also include showing mercy,” she stated.

In her nearly three minutes of radio time, Resh left out the grueling way that abortion rips apart and/or poisons preborn children. She did not detail the numerous potential complications that abortion can inflict on the woman, because to Resh, “When it comes to abortions, my sanctity for life lands on the side of the pregnant women who come seeking my services.” And, unfortunately, far too many women pay dearly for those “services.”

Dr. Anthony Levatino, a former abortionist, explains the most common abortion procedure, the suction aspiration (D&C) abortion, usually done before 13 weeks of pregnancy. Women like Cree Erwin Sheppard, who had her abortion at Planned Parenthood, have died from legally obtained first trimester abortions:

Resh has imposed a warped definition of “mercy” upon preborn children who are given no voice in the decision about their own demise. To Resh and many others like her, mercy is not about real solutions that protect mother and baby, but the power to exterminate another person for whatever reasons the child’s “owner” pays her for.

In the interview, Resh acknowledged that the baby in the womb does, indeed, stop a beating heart:

I acknowledge that abortion, in the words of pro-life advocates, “stops a beating heart.” I especially struggle with the rightness of terminating a pregnancy when viewing second trimester ultrasounds of fetuses with clearly discernible bones and movement.

But my sadness towards the fetus pales in comparison to what I feel for any woman I care for who has decided to end her pregnancy.

From my vantage point, having an abortion is almost always the lesser of two evils, and often the only option that will allow her to continue to care for herself and children she already has. 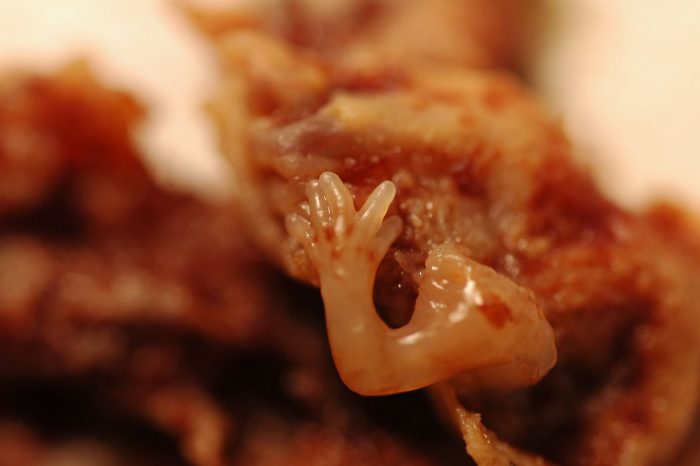 Abortion is not merciful. (prolifesociety.com)

Resh, unlike many abortion advocates, acknowledges the humanity of the preborn child — but she glosses over it, reinforcing the idea that killing a child to allow a woman to live as she wishes is a better option than allowing that child to live.

Digging even deeper into the thoughts of this abortion midwife, Resh’s warped ideology is apparent. She acknowledges the “fierce attachment that forms immediately after birth between mother and newborn,” (apparently ignoring any attachment that forms before birth), bemoaning the idea of adoption. So, it seems, to Resh, the only two viable options are parenting… or death for the child. This idea that a child is better off dead than adopted or ‘unwanted’ by birth parents mirrors the same eugenics mentality of Planned Parenthood founder Margaret Sanger, who advocated the idea of requiring licenses for people who wish to become parents.

Resh dislikes adoption, possibly because many children enter the foster care system and are in need of placement as toddlers or older children. It is more merciful to end their lives before birth (when it is legal), according to Resh, as opposed to after birth (when it would be murder). “After years in temporary placement, these children, like rescue dogs, just want a loving and permanent home,” she said. “Perhaps abortion could have prevented their sad circumstances from ever occurring in the first place.”

Abortion is not merciful. (Foot of aborted baby at 21 weeks.)

Even if it is true that some children may await adoptive families for longer periods of time for various reasons, is death really the only solution abortion advocates can come up with? Even animal lovers push for “no kill” shelters to care for animals while they await their adoptive families. Are these animals more valuable than preborn human babies to Resh?

What this troubling commentary by Resh reveals is that each time we get a glimpse into the mind of those who commit abortions, we see that compassion and mercy are far from the reality of what abortion is all about.