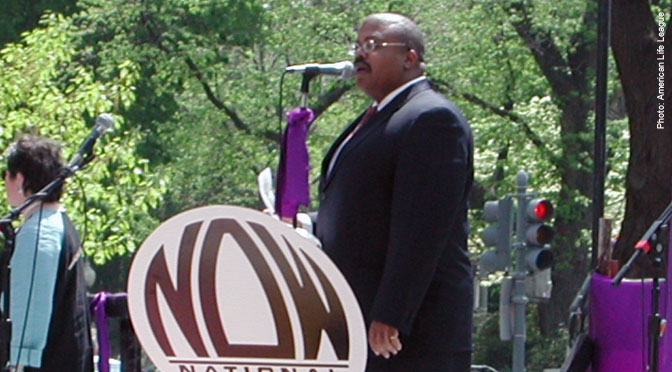 A notorious abortion clinic chain operator has been indicted by a South Carolina grand jury on several drug-related charges, including what appears to be possession of LSD. The indictment of James Scott Pendergraft, who operates several late-term abortion clinics in Florida, stems from an October 5, 2015, traffic stop involving Pendergraft and a female acquaintance in which he was charged with possessing illegal narcotics.

At the time of the arrest, Live Action News reported that Pendergraft was also found to have in his possession surgical implements that were covered in blood and human tissue from abortions he had illegally performed throughout South Carolina. According to records on file with the Spartanburg County Seventh Judicial Circuit Public Index, the indictment was issued in May of this year and was recently uncovered by Operation Rescue, which has been following the case closely.

However, the indictment does not list charges relating to illegal abortions.

Although he has lost his medical license, Pendergraft still operates several abortion clinics in Florida where he aggressively advertises late-term procedures nationwide, even offering coupons and Sunday appointments to women. Earlier this year, Live Action News reported that Florida’s Agency for Health Care Administration (AHCA), which licenses abortion clinics in the sunshine state, filed an action to revoke Pendergraft’s license to operate the Orlando Women’s Center, located on Lucerne Terrace. AHCA’s complaint stated at the time that, “with his arrest and criminal charges, Mr. Pendergraft is disqualified and is no longer in compliance with Florida law.”

No further updates have been forthcoming on the complaint, and to date, the clinic remains open. Meanwhile, pro-life activists in Florida report that Pendergraft has moved out of his Ocala location and may have closed that center permanently. According to Michele Herzog, a local pro-life activist who reaches out to women outside several Pendergraft abortion facilities, the Ocala center was established in 1998 and was recently fined by the state agency that oversees abortion facilities for not submitting required reports on induced abortions. In addition to not submitting reports from his Ocala facility, Pendergraft was also fined by the ACHA for failing to submit the reports from his Fort Lauderdale location. Herzog told Live Action News that the day the news broke about Pendergraft’s indictment, she received a call that movers were vacating the abortionist’s Ocala office. The next morning, Herzog and Amber Carroll, another pro-life activist, drove to the site of the Ocala Women’s Clinic to find that all that was left at the clinic was a pile of trash out front. Herzog and Carroll walked close to the clinic door where they state a horrible stench permeated the air. Herzog said that she called the clinic earlier that morning and was told by a staffer that the clinic had “officially closed yesterday.” Florida pro-lifers are more optimistic than ever that Pendergraft’s abortion empire is beginning to crumble following this arrest and his loss of a lawsuit resulting in a multi-million dollar award for damages after a baby survived a late-term abortion. In addition to the closure of the Ocala facility, a few years ago, Operation Rescue reported that Pendergraft’s illegal late-term abortion operation in Maryland was shut down by the state.

Herzog said that standing at that closed Ocala facility brought to her mind all the faithful pro-lifers who have stood outside that place of death for the past 18 years. She is encouraged, saying, “We must never give up because if we stand faithful we will prevail.” As for Pendergraft’s criminal case and remaining abortion facilities, Herzog said pro-lifers should remain vigilant and pray that justice prevails and his abortion empire shuts down for good.