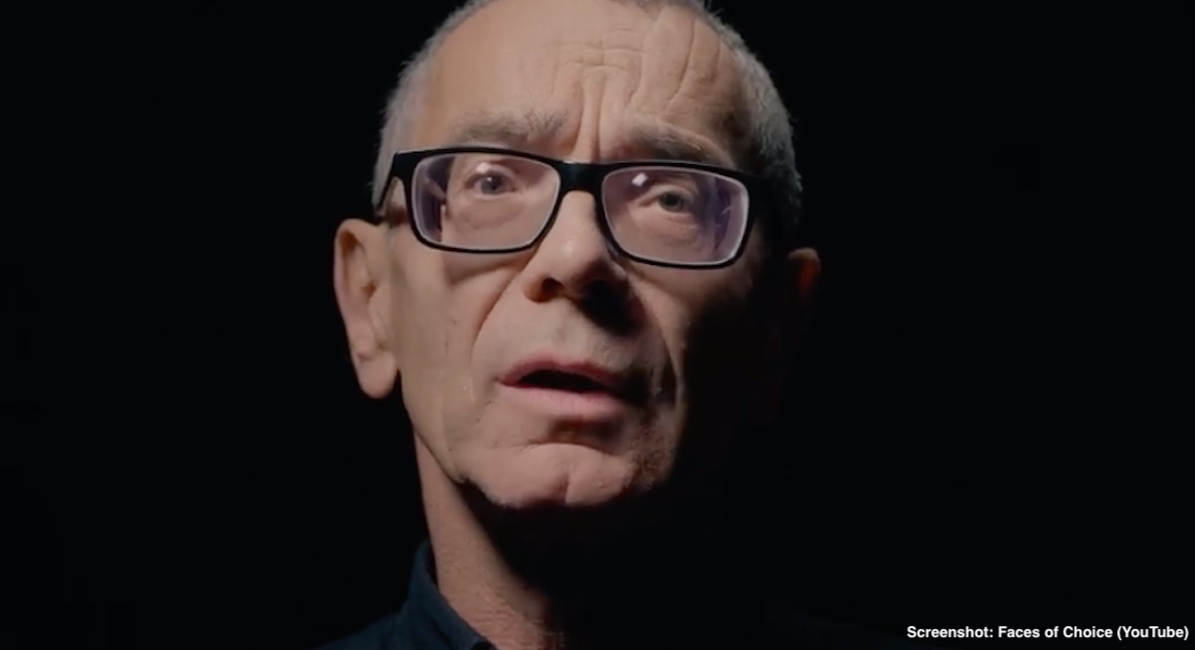 Dr. Imre Téglásy is a husband, father of 12, and an advocate for preborn children. But he was almost never born at all. In 1952, he survived multiple abortion attempts on his life, but miraculously survived and is now dedicated to saving other lives.

In a video for pro-life group Faces of Choice, Téglásy retells the story of how and why his mother tried to abort him. His father had been a major in the Hungarian army during the second World War, but when the communist regime took over, his father was declared an enemy and the family was taken from Budapest to the Hungarian Plains or the Puszta. No one who was taken there was allowed to leave. His father was unable to find work, and he, his wife, and their two sons were starving.

“While in this sad plight, my mother realized she was pregnant,” said Téglásy. “My father didn’t favor the abortion, but my mother did not want to carry me to term. So she sought out the doctor who would be willing to perform the abortion, and she found one.”

However, since she was not able to leave the Puszta, she was unable to obtain the abortion. Instead, she attempted to complete the abortion herself, even taking pills to try and induce labor. Each of her attempts failed, and Téglásy was born. His relationship with his mother was strained throughout his life. He told LifeNews that at just three years old, he wanted to find his real mother because he could not accept that this was his true mother. He said his Godmother treated him with more love than his birth mother.

At age 12, he overheard his father talking about the abortion attempts, and finally understood why his mother was so distant from him. Whether it was because she felt guilt over the attempted abortions, Téglásy doesn’t say. But when she was on her death bed, he forgave her.

READ: Abortion survivor speaks out: ‘I have a purpose and a destiny’

“Only then at the end, I felt I could draw close to her,” he told LifeNews. “The experience of reconciliation was so bittersweet… I hope she experienced forgiveness in the sense of knowing herself guilty of serious offenses but throwing herself on God’s mercy.”

Téglásy told LifeNews that he also asked for forgiveness for himself for having spent his life resenting his mother. After a few years working for Human Life International in the 1990s, Téglásy founded Alpha Alliance, a pro-life group that has helped 43,000 mothers and babies to date who are in crisis situations.

“Hope, forgiveness and reconciliation are always possible,” said Téglásy in the video. “Even in the most difficult of situations.”

He hopes that women will all be able to see pregnancy “not as burdens or curses but rather as an expecting, joyful and glorious stage of their motherhood.”

According to the U.S. Centers for Disease Control, even today, babies continue to survive abortions.