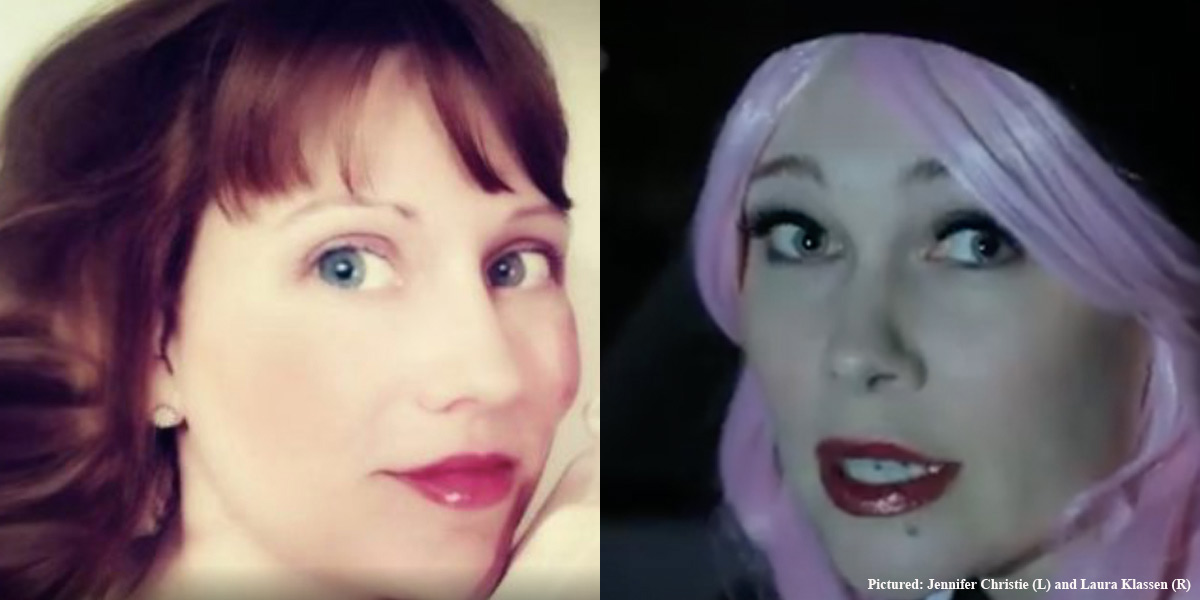 At Life Site News, pro-life activist Jonathon Van Maren points out the disturbing and increasingly common trend of abortion apologists threatening pro-life women who express their opinions publicly. While this trend isn’t a new one, it has now become much easier to do by way of online media.

Van Maren writes of Jennifer Christie, featured in the video below. Jennifer was raped while on a business trip, and later learned she was pregnant with a little boy as a result of the assault. She and her husband chose to keep and raise him. Jennifer’s powerful story has made an impact on many people, and she has unabashedly spoken out for the right to life of children conceived in rape. Unfortunately, her testimony has also drawn the anger of people who believe these babies should be dead.

According to Christie, the vast majority of women who become pregnant through rape choose life for their babies:

After the video went viral, someone began sending “rape porn” to Jennifer’s personal Facebook account through a friend’s hacked account. The video was so violent that Van Maren says, “Jennifer flashbacked to her own trauma, threw up, and couldn’t catch her breath—just as the sender of the video intended…. In response to this, Facebook did nothing.” Then, the videos began arriving at her professional speaker’s page, in a clear attempt to silence her. One contained “a video of a man cutting off a woman’s breast, followed by flashing strobe lights,” which triggered an epileptic seizure. Christie has publicly disclosed that she has epilepsy.

As previously reported by Live Action News, political writer D.C. McAllister — also a rape survivor — received threats after a September 2018 tweet. She said she received “legit death & rape threats because I have dared to call out women who are hysterical about abortion and to challenge them to be responsible and not to elevate sex to the point that they’re willing to kill human life to avoid their responsibilities.”

Van Maren notes that, according to many of his female pro-life friends, this isn’t uncommon. “Often, they receive threats of violent assault,” he said, adding how ironic it is “that some of the men claiming to be supportive of ‘women’s rights’ respond to the suggestion by pro-life women that killing pre-born children is wrong by sending them degrading, violent sexual imagery in order to suggest that they should be attacked and demeaned for their stance.”