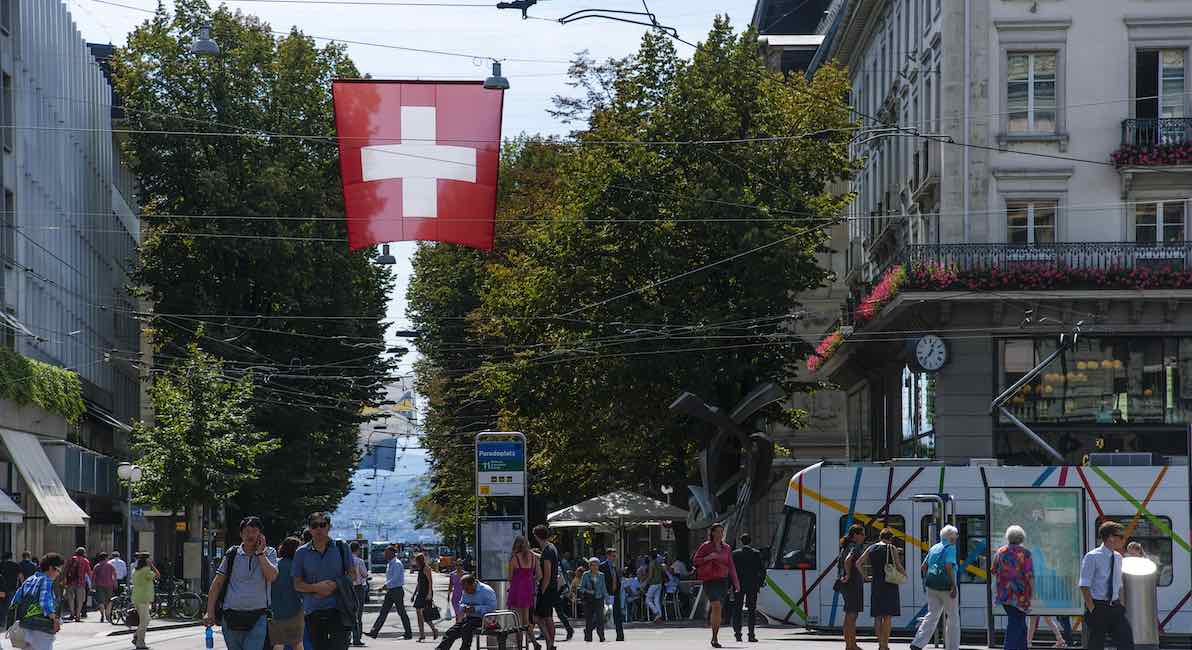 Pro-abortion activists — 175 of them — were detained at the Swiss March for Life for attacking police on Saturday, injuring at least two officers and some firefighters. The Swiss Broadcasting Corporation reports that the incident occurred during the pro-life March for Life on September 21. The March for Life had received approval from authorities and began with a gathering at Turbinenplatz in Zurich, Switzerland. Within an hour, a peaceful pro-life procession with more than 1,000 participants formed.

According to the Swiss Broadcasting Corporation, the counterdemonstration by abortion activists was not authorized and began with a gathering of a few hundred people at a nearby park. Police informed the unauthorized pro-abortion demonstrators that they could not form a procession but that their gathering in the park would be tolerated. Disobeying police instructions, several abortion activists walked to Turbinenplatz. The Swiss Broadcasting Corporation states, “Some of them [abortion activists] pushed prams containing things to throw.”

In order to avoid a confrontation between pro- and anti-abortion demonstrators, the police fired rubber bullets and irritants at the unauthorised procession. In return, the police officers faced a volley of bottles, stones and other projectiles. Several small groups also tried to cross police roadblocks.

At the same time, people set fire to containers in several places and blocked streets with construction material. Some of the firefighters who came to extinguish the flames were attacked and injured.

Following the violence, police briefly detained 175 abortion activists but only “one was arrested for violence and threatening the authorities.”

The peaceful March for Life is held every September, and this year reports estimate the event drew about 1,200 pro-life participants. This is not the first time abortion activists have disrupted the march. As Human Life International reported two years ago, the 2017 march was canceled due to threats of violence. While the violent counterdemonstration briefly brought the March for Life to a halt this year, authorities successfully ensured that the March continued on a shortened route.

The violent abortion activists at the Swiss March for Life are part of a growing trend of violence against pro-lifers around the world.