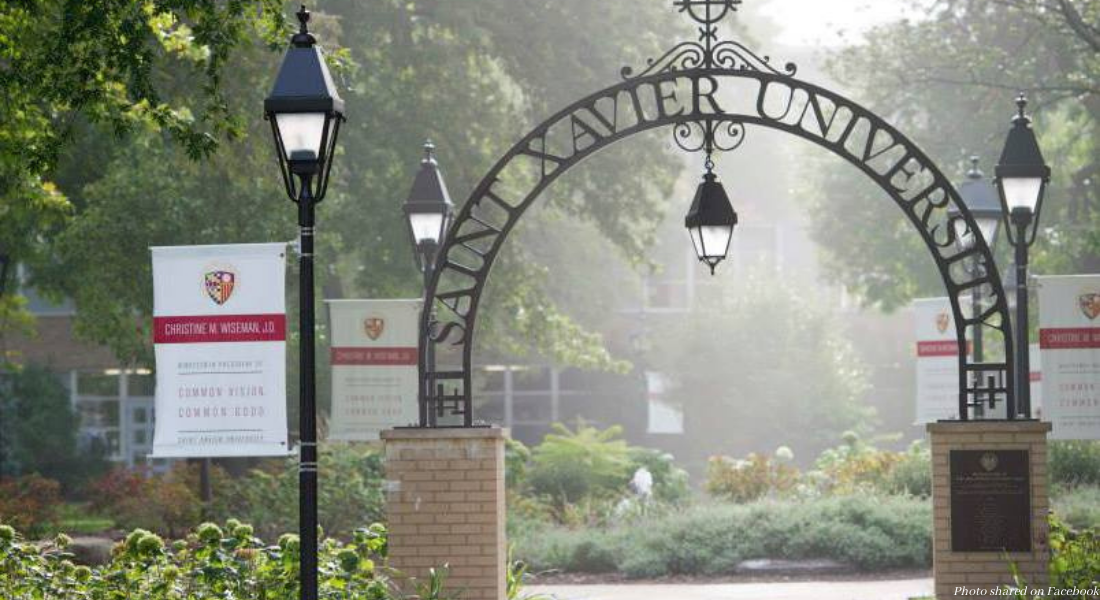 One Catholic university in Chicago offers a health care plan to students that includes coverage for abortion.

Sarah Michalak, a 2019 graduate and now Students for Life of America Upper Midwest Regional Coordinator, told The College Fix that her alma mater’s policy violates her faith’s core ideals. “As an alumna of Saint Xavier University I am disappointed to see they are not upholding their Catholic ideals. Catholic universities should be beacons of life, love and truth,” she said. “It’s the responsibility of Catholic universities to authentically care for their students, and abortion is not authentic support for pregnant and parenting students.”

The university, which was founded in 1846 and is celebrating its 175th anniversary, markets itself as having been the first university in the world founded by the Sisters of Mercy, a Catholic religious order, as well as having the distinction of being Chicago’s first Catholic university, according to the school’s website. The university’s website also calls Saint Xavier a “four-year, private Catholic institution.”

The university’s policy is in direct violation of the Catholic Church’s stance on the sanctity of human life. The Catechism of the Catholic Church teaches that abortion is gravely sinful: “Since the first century the Church has affirmed the moral evil of every procured abortion. This teaching has not changed and remains unchangeable. Direct abortion, that is to say, abortion willed either as an end or a means, is gravely contrary to the moral law (No. 2271).”

Michalak told The College Fix that Students for Life of America plans to work with the university’s pro-life group, Students for Life SXU, to “address these issues and concerns with the Saint Xavier administration.” Michalak expressed hope that university leadership would change its health care plans. “We know that abortion is not authentic support and we will fight for pregnant and parenting students and preborn babies. If the university is unaware of this inconsistency, we are hoping that they will correct their error immediately.”