Who could forget the viral photo of a newborn baby boy holding his mother’s IUD device? While the baby wasn’t actually born holding the device, his mother told First Coast ABC News that the doctor found it behind the placenta and a nurse placed it in the baby’s hand. The mother had received the implanted birth control device just three weeks prior to becoming pregnant. As it turns out, while implanted birth control has a reputation for being much more effective than other types of birth control, including the pill, it does carry the risk of failure. Abortion numbers for women using IUDs are on the rise. 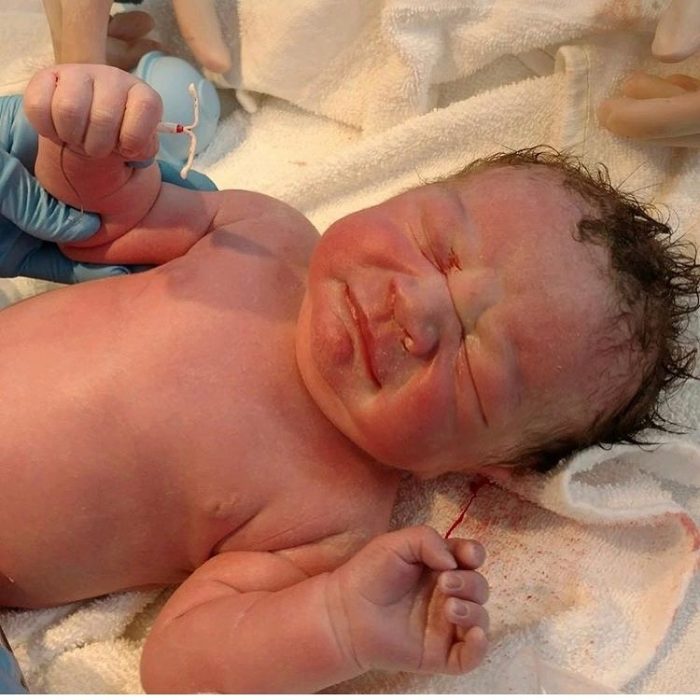 Women are becoming pregnant despite the use of IUDs and therefore abortion for this group is on the rise.

Implanted birth control has a bad habit of moving from the position in which it was placed. The implanted contraceptive which is placed in the arm has migrated to the lung and has even had a tendency to go missing. When an IUD moves it can actually end up moving freely through a woman’s body and has been found in the bladder. This obviously can cause health risks and require surgery to remove, and there are numerous lawsuits filed, but it can also mean that a woman can become pregnant despite her use of what is considered to be highly effective birth control. Becoming pregnant with an IUD carries high risks including miscarriage, ectopic pregnancies, vaginal bleeding, placental abruption, and premature delivery.

A recent study published in the journal Contraception has found that half of abortion patients report using contraception during the month that they became pregnant. The study, which was attempting to determine if there was a change in contraception methods used by patients seeking abortion between the years of 2000 and 2014, found that there was a “statistically significant increase” in the number of abortion patients who reported using long-acting reversible birth control such as an IUD during the month they became pregnant. In 2000, that number was 0.1 percent, but by 2014, it had risen to one percent. It might not seem like much of a change, but the number of abortions for women using IUDs actually increased from 1,800 to 9,500. As the popularity of IUDs increased, so did abortions for women that use them.

According to Mirena, which makes IUD birth control, eight of every 1,000 women that use it will become pregnant. Some women report becoming pregnant after a few weeks, while others had their IUD still in place over two years later and yet became pregnant. In a Baby Center discussion, women had this to say:

After President Trump was elected, pro-abortion groups pushed women to immediately get an IUD. The truth is that all birth control can fail, even those that are considered to be highly effective. And when birth control fails, women often turn to abortion out of fear and panic, and frequently under coercion, as 78 percent of women who abort are facing pressure to do so. Women deserve to know the truth about abortion and birth control.