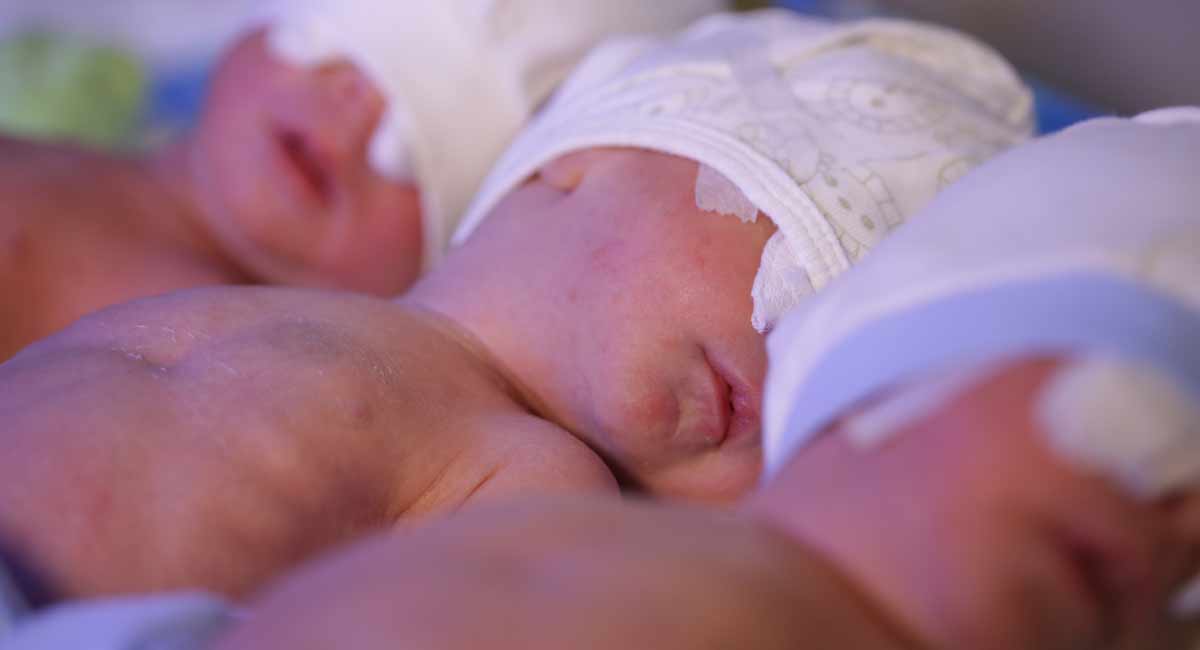 The day is coming when mothers can terminate pregnancies without killing their preborn babies, freeing them from the obligation to raise children they don’t want or can’t afford, and destroying the justification for “abortion rights” in the process.

In 2017, researchers from the Children’s Hospital of Philadelphia reported that they kept premature lambs — roughly equivalent to 22-week-old babies — alive in an artificial uterus until they were fully developed. This technology isn’t decades away from debuting in hospitals; artificial wombs could be tested in humans within the next three years, and it appears that the device, dubbed a “biobag” by the researchers, as well as related technologies, could gradually push the age of viability below the current 22 to 24 week range, perhaps even to the point of fertilization.

Seeing these developments on the horizon, “pro-choice” advocates are shifting their rhetoric away from claims about “unwanted gestation” to more obscure legal arguments that supposedly justify killing a preborn child, whether it’s viable or not. These justifications don’t withstand scrutiny, but the bigger issue is that the abortion industry is running out of rationalizations to justify its existence.

The first of these legal arguments goes like this: a woman not only has the right to terminate a pregnancy, she’s also under no obligation to be a “genetic parent,” to have offspring running around with part of her DNA without permission. Why does she have this right? “[B]ecause a child would come into being with her genetic code that she does not want to exist,” according to Harvard bioethicist I. Glenn Cohen.

This is little more than a bald assertion; rights don’t exist just because we say they do. But there are other glaring problems. If the mother of a preborn baby has a right to avoid genetic parenthood, doesn’t the mother of an already-born child, like a teenager, have the same right? As philosophers Jeremy Davis and Eric Mathison pointed out in a 2017 article, this question doesn’t have a satisfactory answer. Either a woman can kill her child at any age, which would violate that child’s rights, or the right to avoid genetic parenthood belongs only to pregnant women — and “the restriction here looks problematically ad hoc,” Davis and Mathison concluded.

Feminist legal scholar Claire Horn has taken a different approach, asserting earlier this year that “viability is a legal fiction” because it’s applied inconsistently in different jurisdictions. Canada, Horn pointed out for example, doesn’t limit abortion access based on fetal viability. Therefore, artificial womb technology doesn’t require that we outlaw a woman’s “right to choose.” This is obfuscation designed to avoid the real issue. Governments may legislate fetal viability differently (or totally disregard it), but this doesn’t justify killing children when they can survive outside the womb. The scientific facts have to be addressed, not simply discarded out of convenience.

READ: Why “viability” is a meaningless standard for human rights

Horn’s last resort was to complain that, “No provision is made for who will ultimately be responsible for the dependency of the fetus and the resulting infant decanted to an artificial womb.” Even if that’s true, why is the default option abortion? Adoption is one obvious alternative, which Horn dismissed in a single sentence, or perhaps the federal government could redirect the hundreds of millions of dollars it gives Planned Parenthood annually to programs that care for premature children. A little creative thinking goes a long way in this context.

“Pro-choice” advocates have never backed down when presented with alternatives to killing preborn children, and new technologies won’t change that. The good news is that abortion apologists are gradually being backed into an intellectual corner, and they know their arguments are becoming less compelling every year. As Slate contributor Sarah DiGregorio acknowledged in January, “The … fact that we’ve defined the right to an abortion by a changeable line is a self-created problem (or rather, a problem foisted upon us by the anti-abortion movement). Roe v. Wade established a cruel zero-sum game: Success in treating premature babies erodes access to abortion.”