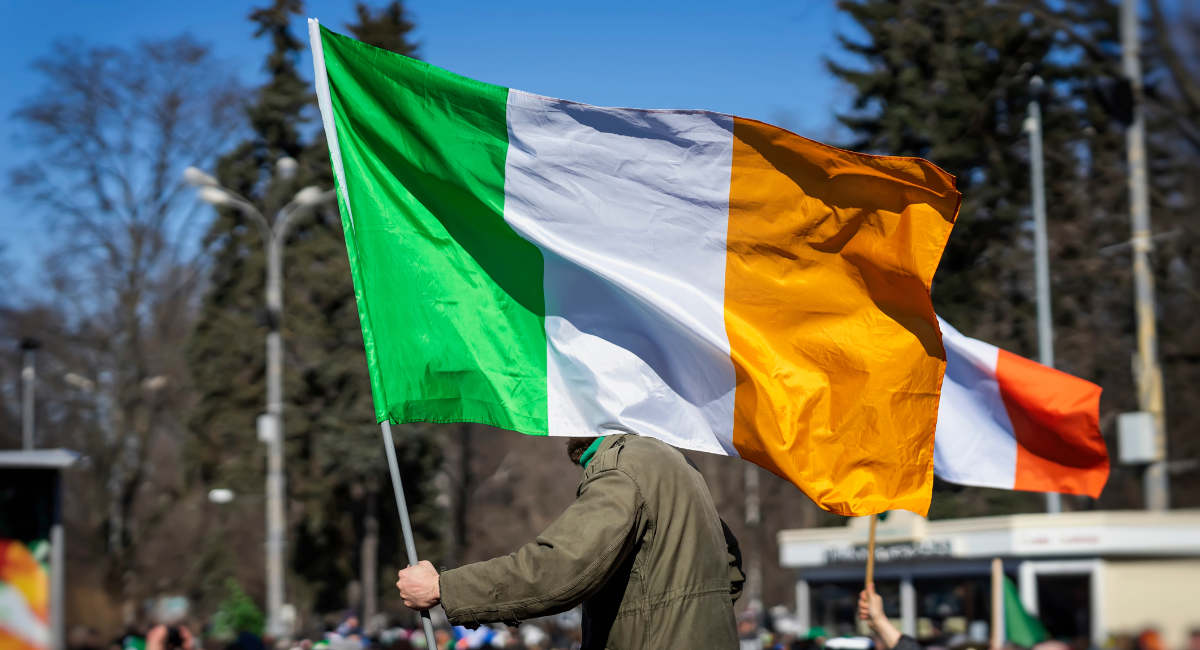 Abortion was legalized in Ireland in January 2019, and since that time more than 14,000 preborn children have been killed — but that isn’t enough for the most ardent abortion supporters. A movement of abortion advocates within the country is fighting for the expansion of abortion and the deaths of even more children.

Currently, abortion in Ireland is allowed through 12 weeks of pregnancy. “After 12 weeks’ gestation, abortion will only be allowed in exceptional circumstances, such as a serious risk to the life or health of the woman, or in the event of a fatal fetal abnormality,” assured one politician in 2018, who also gave his word that the practice would be “safe, legal, and rare,” according to The Times.

When lawmakers in the country passed The Termination of Pregnancy Act in 2018, they promised a three-year legislative review that would allow them to determine if any changes to the law were necessary. Because the time of that review is now, several organizations are seizing the opportunity to lobby for an even greater expansion of abortion within the country.

The Times reports that an organization under the National Women’s Council of Ireland is campaigning to eliminate many of the standard restrictions under the current abortion law, including the three-day waiting period a woman must undergo before she can get an abortion. They also want to get rid of the 12-week time limit, and instead are calling for abortions to be allowed to the point that they call fetal viability (read here to learn why fetal viability is a baseless argument). Finally, the group is advocating to get rid of a current provision that requires women aborting because of a fetal abnormality to get approval from two doctors who state that the baby would likely die soon after birth.

READ: Only one in 10 GPs are providing abortions in Ireland

One organization, Abortion Rights Campaign (ARC), is calling for the government to decriminalize abortion in all circumstances. They’ve launched an aggressive campaign in which they are calling on Irish citizens to lobby for expanded abortion.

“There are simply too many barriers to abortion care and we say this is not good enough – the law has to change,” the group said in a statement. “Abortion must be fully decriminalised.  No one should be forced to travel because of failed medical abortion, unreasonable gestational limits, or ambiguous legal definitions. No one should be refused access to care, or humiliated and traumatised for their decisions. No one but the pregnant person themselves should decide whether to continue or end their pregnancy.”

Unfortunately, this is an example of how abortion, like other elements of the culture of death, can be a slippery slope. Just four years ago, abortion advocates campaigned for the right to abortion. Now, legalized abortion isn’t enough.

Few realize that the current abortion restrictions are all in place to protect both preborn children and their mothers. A three-day waiting period is a common-sense approach to ensuring that women don’t rush to this life-changing decision. As writer Brenda Power wrote in The Sunday Times, “[I]t’s hard to see how a requirement to sleep on such a momentous decision, for a few nights, is in any way onerous or oppressive.”

According to The Irish Times, the review’s final report is expected in late summer or the fall.