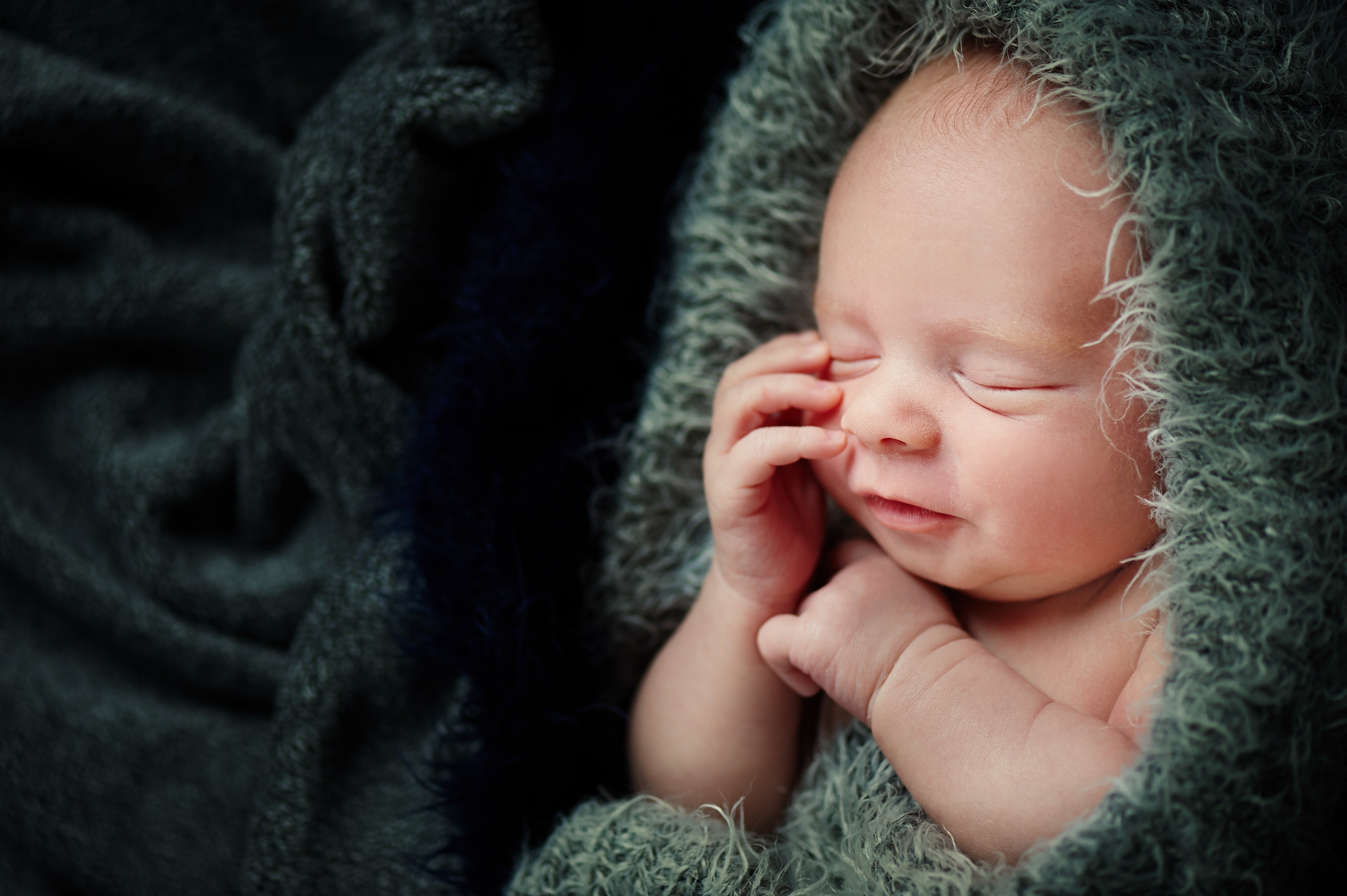 (LifeSiteNews) The number of abortions and the ratio of abortions to live births continued their steady decline, according to the Centers for Disease Control and Prevention’s report on 2012 data. In fact, according to the report, the abortion rate is at its lowest ever abortion was legalized in 1973 by the Supreme Court’s decision in Roe v. Wade.

“We should take a measured amount of encouragement that we are on the right track,” commented Eric Scheidler, the head of the Chicago-based Pro-Life Action League. “But there is still a massive, massive amount of injustice against the unborn, so we must stay on the track.”

Conservative commentator and political scientist Michael New says the American data shows a strong correlation between the decline and states with restrictions on abortion, such as requirements for parental consent for minors or for women seeking abortion to be shown an ultrasound image of their unborn children.

Abortion proponents and pro-life advocates disagree completely about the decline, which is going on worldwide. The Guttmacher Institute, a research organization long affiliated with Planned Parenthood, credits the decline to the promotion of contraception and sex education. “When we look at where contraceptives became more available, it matches where the abortion rate falls,” Gilda Sedgh, senior research associate at Guttmacher, told LifeSiteNews.

As well, Sedgh claims that Guttmacher’s own research shows comparable abortion rates in countries with or without restrictions, which she claims is proof that illegalization of abortion does not reduce its incidence (though it would seem to prove the opposite just as much, or nothing at all). In a 2014 study on its own 2011 data, Guttmacher attributed America’s declining numbers to decreased sexual activity by teenagers as well as to contraception.

But conservative commentator and political scientist Michael New says the American data shows a strong correlation between the decline and states with restrictions on abortion, such as requirements for parental consent for minors or for women seeking abortion to be shown an ultrasound image of their unborn children.

Guttmacher counters that the decline in abortion up to 2008 is concentrated in states without abortion restrictions. But New says this is an apples-and-oranges argument, because the chief unrestricted states showing decline are California and New York, which are also the most populous.

Another academic, Dr. Priscilla Coleman, noted in her published rebuttal of Guttmacher’s claims that the states with the steepest decline were in the Midwest and had the most restrictions – Kansas, down 35%, and South Dakota, down 30%.

“South Dakota required pre-abortion counselling, including warning women that abortion significantly increases their risk of depression and suicide, required use of ultrasound, and limited access to chemical abortion,” added Coleman, the author of a large body of research linking abortion to mental illness.  In other words, Guttmacher’s own data, properly understood, proves the opposite of what it claims: that restrictions produce reductions.

The Pro-Life Action League’s Scheidler told LifeSiteNews that a “massive surge in pro-life legislation has had a major impact” on abortion numbers. He added, however, that the CDC’s numbers were always hundreds of thousands of abortions below the actual numbers because California does not report its own abortion statistics.

“But the numbers are certainly down, and we also have to credit the increase in pro-life activities around abortion clinics from groups such as 40 Days for Life, and the increased visibility of abortion victim photography,” Scheidler added.

Editor’s Note: This was originally published at LifeSite News, and is reprinted here with permission.