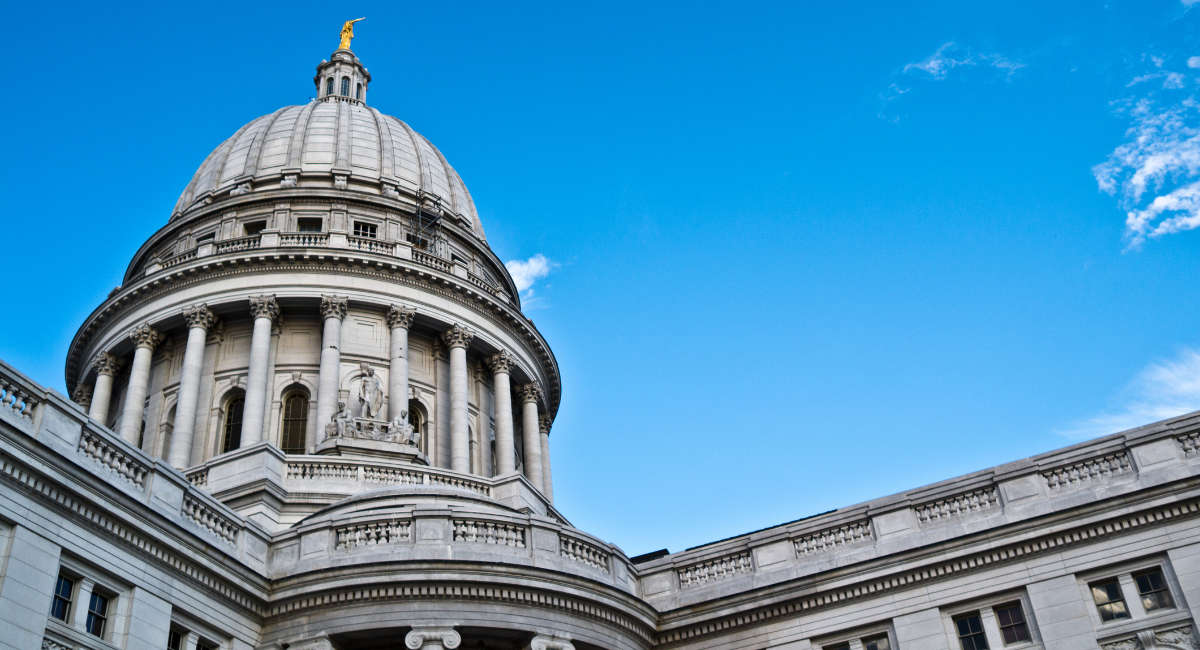 Wisconsin Governor Tony Evers recently called for a special session to overturn an 1849 state law banning abortions. That session was held recently, and despite all the fervor from abortion activists to pressure lawmakers into voting in favor, the attempt to overturn the ban failed.

An attempt to take over the capitol building was led by Planned Parenthood, with protesters shouting as they lined the rotunda.

Republicans immediately gaveled in and out of the special session. “Wisconsin law has not changed, and our pro-life position has not changed,” State Sen. Devin LeMahieu said in a statement. “Killing innocent babies is not health care.”

As expected, the Senate immediately gaveled in/out of the special session on reproductive rights called by Gov. Evers. pic.twitter.com/zbwbpzKBI8

As expected, Evers was not happy, and released a statement. “Time and time again, the people of Wisconsin have asked Republican legislators to do what they are elected to do — to take action on pressing issues facing our states, to do the right thing, and to help the people we are elected to serve. Today, they once again failed to muster the courage to perform that simple duty,” he said. “Wisconsinites support Roe, and they support access to safe, legal abortion. I hear from Wisconsinites who just want their loves ones, friends, and neighbors to get the healthcare they need when they need it. And Republicans’ refusal to act will have real and severe consequences for all of us and the people we care most about who could see their ability to make their own reproductive healthcare decisions stripped away from them.”

READ: The right to life is the most important human right of all

He added, “Today, given the opportunity to protect those very rights, Republicans balked, leaving women and families across the state behind and providing no certainty or security for accessing the reproductive healthcare every person deserves.” He then stated that lawmakers would “[help] to ensure our kids and grandkids grow up” having “fewer rights” than people of previous generations.

Protecting children from having their right to life violated means that many children and grandchildren will actually have the right to grow up.