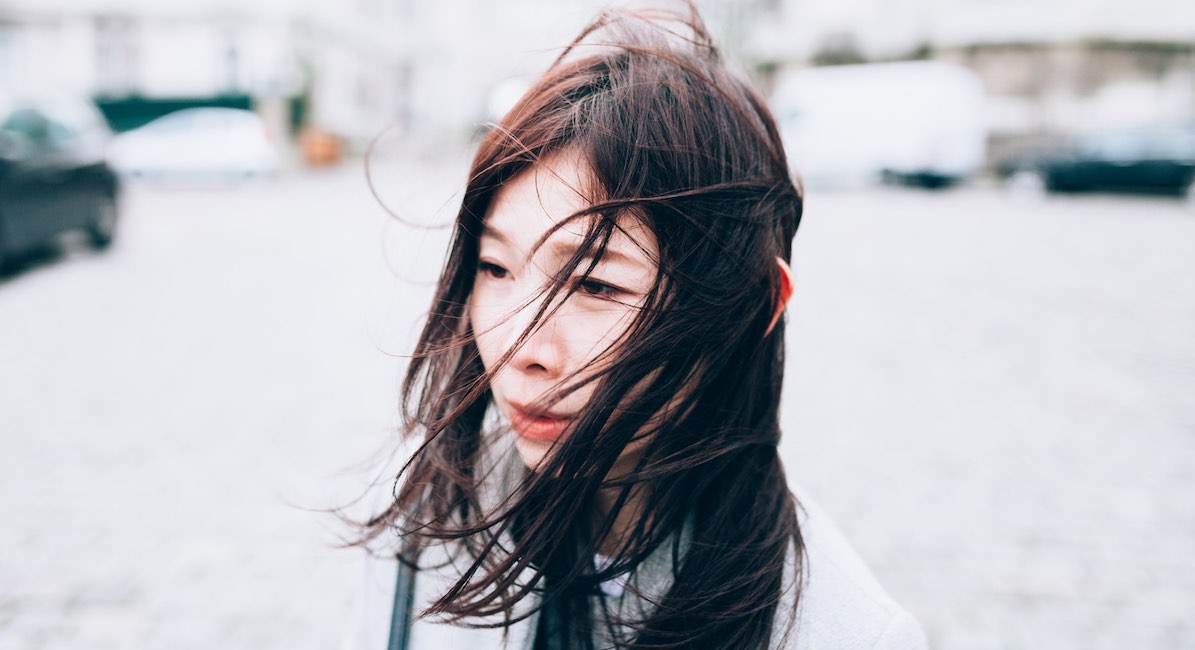 Women in China have a difficult plight. Aside from the longstanding preference for sons, leading to the abortions of female babies, women also face discrimination in numerous other areas. From the workplace to politics, women are penalized if they have children, and are increasingly being pushed into the home, to focus solely on raising children and taking care of the elderly. Yet all the while, women are also being exploited with sex trafficking, crime, and prostitution. If that weren’t bad enough, another new problem for women has begun to flourish in China: the rise of the pick-up artist (PUA) community.

PUAs are men who practice what is often referred to as “seduction science.” Teachers instruct men who have trouble attracting women how to trick as many women as possible into having sex with them, often through techniques that involve demeaning, criticizing, and manipulating women. While PUAs are typically considered a fringe group of men in and of themselves, according to the New York Times, an even smaller fringe group within PUAs can be especially violent and misogynistic.

New York Times contributor Li Yuan gave an example of a woman who got caught up with a PUA; he would tell her things like how he wanted her to get pregnant and then make her get an abortion. Eventually, she killed herself. Yuan explains that the PUA industry has been booming in China over the past 10 years.

While the Times op-ed mentions things like China’s patriarchal society and gender inequality, it does not mention one of the biggest contributions to China’s gender inequality problems: abortion.

Thanks to the notorious One Child Policy, in place for decades, there are tens of millions of missing girls, thanks to China’s preference for male children. And though the policy has been slightly relaxed, the truth is, not much has changed. Mothers are still dragged off the streets and forced into abortions. Baby girls are ripped away from their families by state officials and put into orphanages. The entire population control scheme was allegedly backed by the United Nations Population Fund and Planned Parenthood, and it’s led to disastrous consequences. With all of this, it’s no shock that China has the highest suicide rate of women in the world.

It is true that the problems women are facing are due to a patriarchal society and gender inequality. But leaving out the role that abortion and population control have played is being dishonest. Were it not for China’s millions of missing girls, there wouldn’t be such a discrepancy between genders, and this kind of exploitation wouldn’t have the opportunity to flourish the way it has. The rise of misogynistic, violent PUAs isn’t the disease itself. It’s one of many symptoms that have sprung from the culture of death that has taken over China.