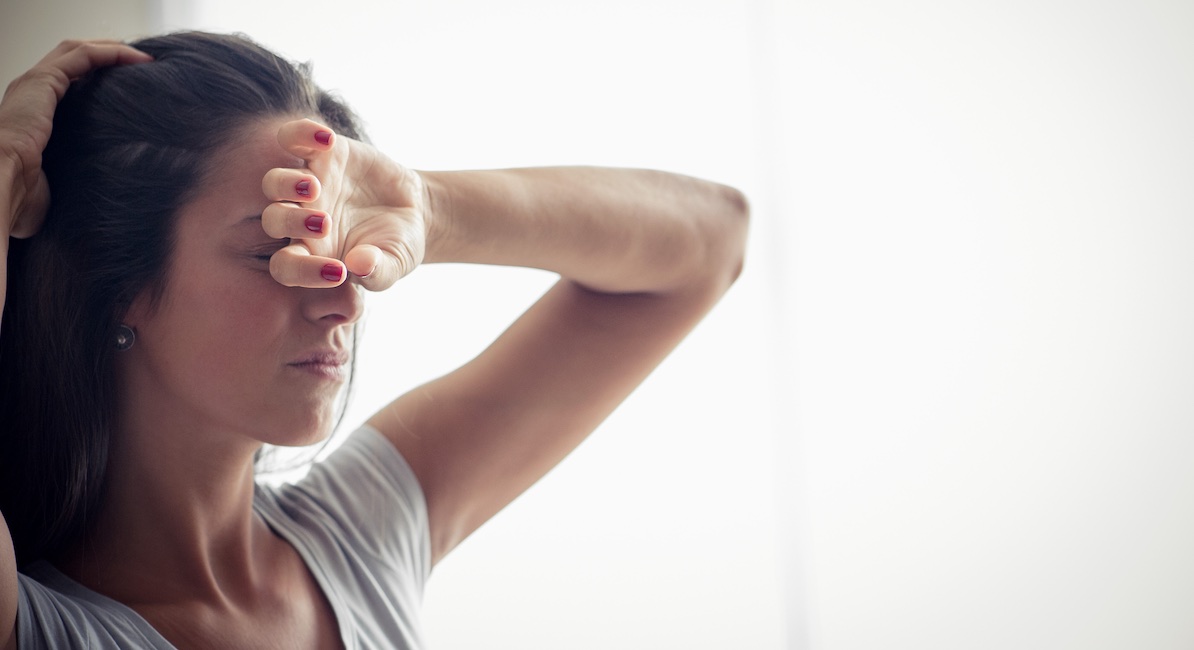 Research suggests that the abortion pill regimen, mifepristone and misoprostol, can act as an immunosuppressant, resulting in a compromised immune system for women who use the pill. This risk is especially concerning since the abortion industry is now using the COVID-19 pandemic as an excuse to weaken FDA protocols, so that women may now receive the pill by telemedicine. In July, a federal district judge suspended the FDA’s requirement that women receive the pill during an in-person appointment, in a healthcare setting.

While there is no research to suggest either drug in the abortion pill regimen makes a person more susceptible to COVID-19, the Centers for Disease Control and Prevention (CDC) has warned immunocompromised people to take precautions during the pandemic. People with weakened immune systems—such as those with AIDS, cancer, and diabetes—have less ability to fight diseases and infections. Immunocompromisation may also stem from the use of certain immunosuppressant medications, such as anticancer drugs, radiation therapy, or drugs used for organ transplant patients. These drugs often weaken the immune system to prevent the body from rejecting the new organ, such as a kidney.

Despite the suspension of the FDA’s in-person requirements, women still must sign a Patient Agreement form disclosing the potentially life-threatening risks of the abortion pill regimen. However, this disclosure does not refer to the regimen’s potential immunosuppressive effect.

Mifepristone is the first drug taken in the regimen (formerly known as “RU-486” this lethal drug blocks the hormone progesterone, starving the newly conceived child of essential nutrients), followed by misoprostol 24 to 48 hours later (this drug causes contractions to expel the dead child from her mother’s uterus).

A report on mifepristone (RU-486) prepared for the House Subcommittee on Criminal Justice, Drug Policy and Human Resources in 2006 noted the following:

… The Division of Anti-Infective Drug Products (DAIDP) reviewed the medical literature to examine the potential impact that either or both mifepristone and misoprostol might have on human immune function. They concluded, ‘Systemic levels of mifepristone and misoprostol may both influence the host response to infection via their anti-inflammatory effects, respectively. In theory, these effects may predispose an individual to infection or may predispose an infected individual to a worse outcome. Such roles are apparently dependent on dose, timing, and rates of uptake and intracellular degradation in different target tissues’…

Beyond this, there is little more in the thousands of pages of documents provided to the Subcommittee to indicate an extensive FDA examination of the immune suppression properties of RU-486. In the meantime, women who take RU-486 are exposing themselves to an exponentially greater risk of infection or death as compared to the alternative of surgical abortion…

Although the anti-ulcer drug misoprostol was not originally developed or approved by the FDA as an abortifacient, another study found that misoprostol also acts as an immunosuppressant. This immunosuppressive effect is especially dangerous for women using the abortion pill, as one infection that has resulted from the abortion pill is Clostridium sordellii. This infection that took the life of Holly Patterson in 2003 and has been associated with other abortion pill deaths. A compromised immune system impairs the body’s ability to fight off deadly infections.

According to the FDA, at least 24 women have died using the pill since 2000, and there have been at least 4,195 adverse events as of 2018 (although manufacturers must only report maternal deaths after 2016). The FDA also reports that the pill has killed at least 3.7 million preborn children.