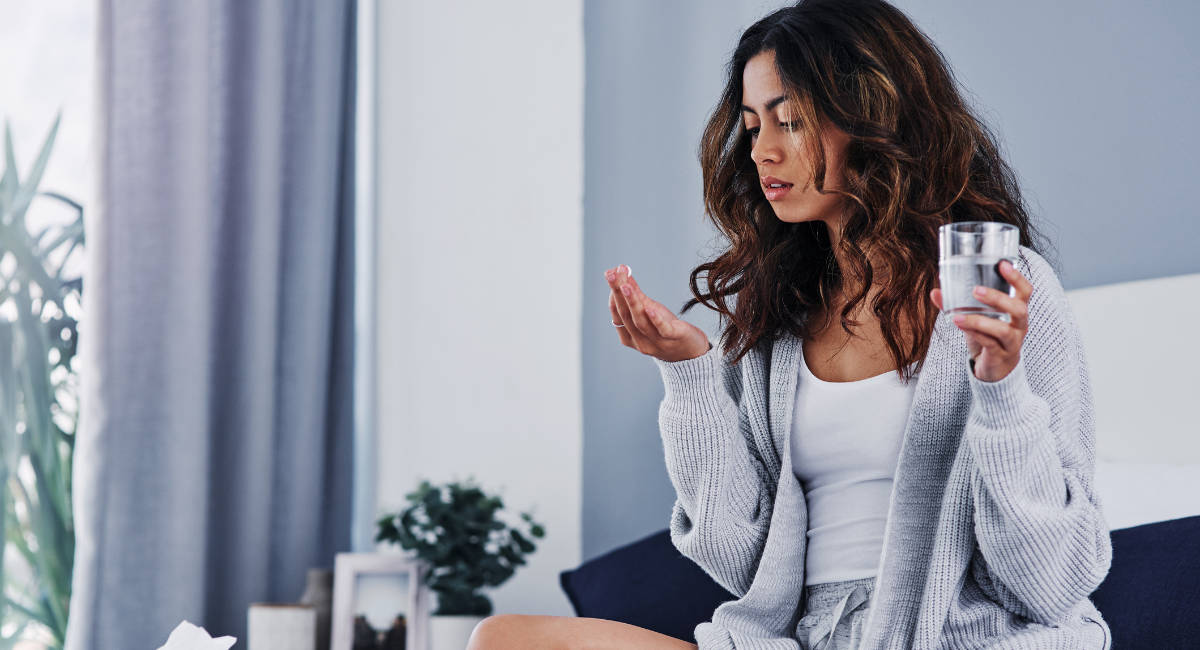 New data from Colorado, the first US state to decriminalize abortion (1967), indicates that abortion pill use has skyrocketed to comprise a whopping 68.9% of all state abortions. The alarming statistic is drastically higher than national statistics, which now show that an estimated 54% of all abortions committed in the U.S. in 2020 were committed with chemical inducing drugs.

Abortion funding organizations and the proliferation of virtual abortion pill dispensaries may be playing a role in the increased numbers of chemical abortions in the state. A review of these unregulated online abortion pill websites reveals that many are setting up shop to ship the dangerous drugs into the state.

Colorado abortions by procedure and abortion pill 2016 to 2020

While most recorded abortions in Colorado were committed on residents of the state (8,984) many were committed on out of state residents including 186 abortions from New Mexico, 123 from South Dakota, 240 from Texas residents, and 368 from Wyoming. The report does not indicate why a high number of women are choosing to purchase abortions in Colorado, however, the state has few abortion restrictions, including no restrictions on late term procedures.

Democrats for Life of Colorado president Thomas Perille MD recently suggested in an op-ed that abortion data from the Colorado Department of Public Health and Environment may be underreported. “Unfortunately, we know from independent research by the Guttmacher Institute that even this limited data is off by a factor of 40%,” he wrote. “We also know that the number of abortions at later gestational ages can vary in the data by as much as 55% per year – which is not credible.”

“This means that the state health department spends time and money collecting partial data that does not reflect the reality of abortion in Colorado. This partial data, in turn, corrupts the national data collected from the states by the national Centers for Disease Control and Prevention,” he added.

Dr. Perille is recommending passage of legislation he claims will result in reliable information and “create incentives for abortion providers to submit complete abortion data” and “assist medical providers in the complex task of flagging women who are being sex trafficked and victims of intimate partner abuse.”

In addition to reporting requirement legislation, a bill which would define a “person” to include a preborn child at all stages of gestation from fertilization to natural death was recently introduced in Colorado’s General Assembly.