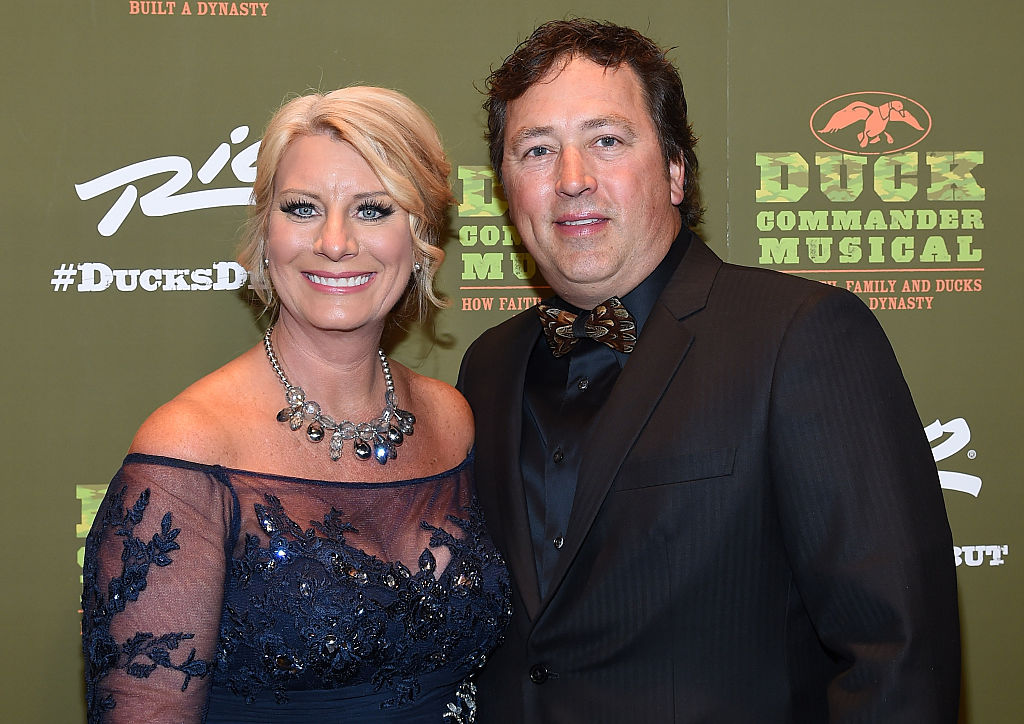 In 2015, Lisa Robertson and her husband Alan, both of “Duck Dynasty” fame, published a book that included information about an abortion Robertson had when she was a teenager. In her new book, “Desperate Forgiveness,” she is now revealing more details about that abortion which she says she now regrets.

Robertson told US Magazine in 2015 that the reason she chose to share her past abortion was because she knew there were other women in the world struggling with regret and grief as well. “I had one girl tell me she has cried herself to sleep just about every night for the last 25 years after having an abortion, and nobody else knows about it,” Robertson said. “She regretted it all this time, but she just can’t seem to find a place of healing from it. So I thought it was a very unique thing for somebody who is in our position to say, ‘Look, I did this. And you can find healing and comfort from Jesus in it.'”

At age 16, Robertson realized she was pregnant, and decided that abortion was the best option for her. The nurse, she wrote, tried to calm her anxiety about the abortion and told her, “Remember… this is just tissue. We will just remove this tissue from your body. It won’t hurt, but you will probably have some cramping. After that, you won’t have to think about this ever again.”

Nothing could have been further from the truth.

“I chose death for my child — death for the life living inside of me, death to the future generations that could have been born, death to one of God’s precious children,” wrote Robertson. “I thought my decision would end my problem, but I still live with the painful consequences of that decision every day.”

In her book, she wrote that indeed she made “a choice,” but she knows there were “no excuses” for it. She said she now realizes that while she felt like there were contributing factors, in the end, it was her choice, and hers alone. The circumstances didn’t matter, and didn’t justify causing the death of her child.

“I believed I had to face my decision on my own without help from anyone else,” she wrote. “I realize now I was fatally wrong about that. I hope that you never find yourself in a similar predicament, but if you do, I hope you’ll reach out to someone who cares, and choose life.”

Many women feel like Robertson did when she had her abortion — as if they have no other choice at all. And that is not freedom. Rather than set her free from her “problem” of unplanned pregnancy, Robertson — and other women who chose abortion — have been chained down by it for decades. They could not and will never forget the deaths of their babies — and neither should we.