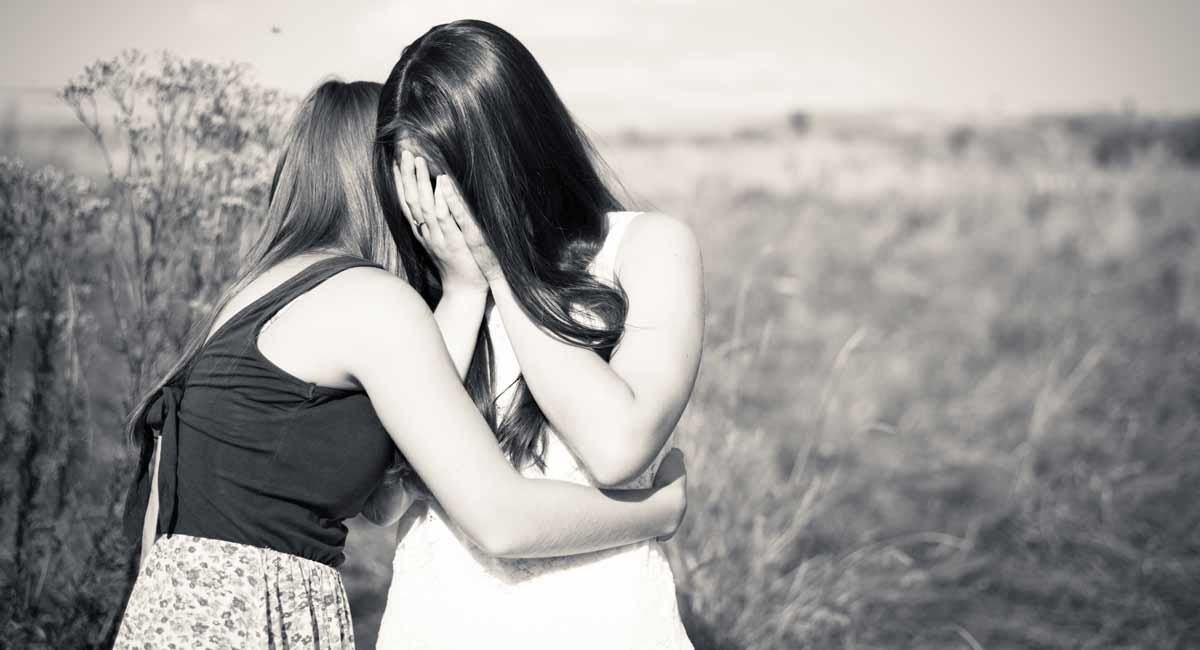 Abortion doulas are volunteers to who try to comfort women during their abortions. In their book The Doulas: Radical Care for Pregnant People, pro-abortion activists Mary Mahoney and Lauren Mitchell told the story of one woman’s extremely painful and traumatic abortion.

The woman, identified as Ren, was having her abortion with a doula named Kale. From the beginning, Ren was emotionally distraught. According to the book:

First, she screamed with all of the air in her lungs as her IV was put in, saying that it was incredibly painful. Kale realized that it’s not that it wasn’t painful to her – some people really don’t like needles – but that her feelings of anxiety about the abortion may have made the pain feel even more frightening. She was resigned to the decision in that she was showing up for the procedure. Otherwise, she didn’t really have a “choice” as such. She was putting one foot in front of the other.

The authors suggest that Ren did not really want to have an abortion, but was pressured into it by her life circumstances. This, they suggest, is part of the reason why she reacted the way she did. Ren’s experience got worse:

Ren was uncomfortable throughout the procedure, but when the doctor was more than halfway done, she panicked, yelling that it hurt too much, that she couldn’t keep going. She pressed her feet into the footrests on the exam table and catapulted back. She started screaming, “I changed my mind!” and thrashed around. This was incredibly dangerous. Kale’s mind raced – What should I do? She’s not consenting to this procedure. I have to tell the doctor to stop – until he realized, they can’t stop. The abortion is almost completed, and if she keeps moving, she’s going to hurt herself.

He cringed at the thought that if there had been an antichoicer [pro-lifer] in the room they would have had a field day. But the reality was, there was nothing else to do. Now this had to happen. She had had most of the abortion. The most important thing was to make sure that her uterus wasn’t going to get punctured.

Sadly, at this point it was probably true that there was no way to save Ren’s baby, and her uterus had to be emptied to prevent infection. Nevertheless, it was callous of the abortionist to simply keep going. Ren could have been transferred to a hospital, which might have lessened her trauma.

READ: ‘You’re not alone’: Woman forced to abort encourages other victims to heal

Kale reportedly told Ren, “You have to do this… I’m so sorry this hurts, but you’re going to finish… Because you have to. You’re not the first person who has done this, and you won’t be the last. Lots of people have done it before you and you can do it, too.”

Ren cried through the rest of the abortion, and continued to cry afterwards. The authors wrote about Kale’s reaction, explaining, “His activist background taught him a lot about political rhetoric and representation… It didn’t tell him this.”

Kale wasn’t prepared to see the pain and trauma that accompanies abortion for many women. As an activist, far removed from the reality of what goes on in abortion facilities, he had a rude awakening.

One also wonders what kind of “counseling” women were given before their abortions at this facility. Many former abortion workers have testified that the “counseling” in their facilities was really a sales pitch, and workers have been known to pressure women into abortions.  Had Ren gone to a pregnancy resource center, the volunteers there would have helped her work through the reasons she thought she needed an abortion. They would have helped her have her baby.

Kristin Monahan, who volunteers at a pregnancy resource center, wrote about some of the help her center gives women.  All of this help could’ve been given to Ren:

Instead, Ren went through a traumatic abortion, which might haunt her for the rest of her life. No abortion doula will be there to comfort her in the painful years ahead. She will grieve alone. One might hope that after seeing Ren’s pain, Kale would’ve realized how destructive abortion is for women. However, there is no indication that he stopped helping the abortion industry.