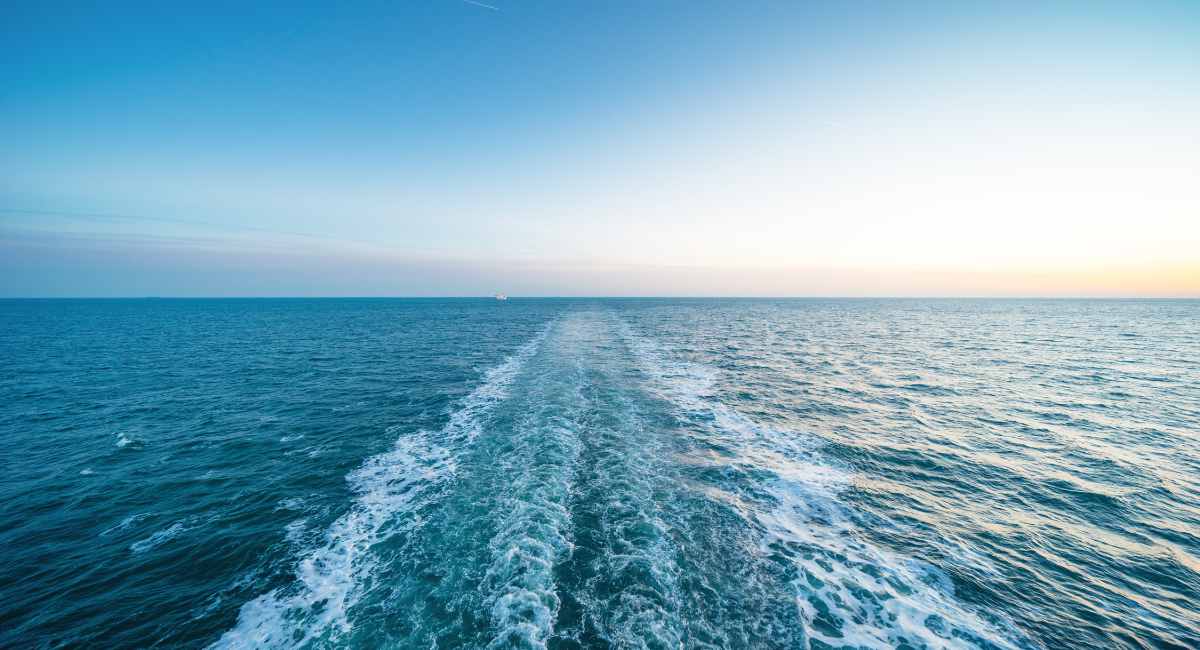 A California doctor plans to start committing abortions on a boat in the Gulf of Mexico in an effort to skirt pro-life laws in states protecting preborn human beings.

The PRROWESS, which stands for “Protecting Reproductive Rights of Women Endangered by State Statutes” will sit in federal waters in the gulf, which means the floating abortion facility will not be held to the laws of the pro-life states that surround it, including Texas.

Dr. Meg Autry of the University of San Francisco California —which trains abortionists and harvests fetal body parts — is the OB/GYN behind the idea. Autry said she was spurred to create the facility when Roe v. Wade was overturned on June 24. The abortionists on the PRROWESS will commit surgical abortions up to 14 weeks and give patients “several options” of transportation to the PRROWESS in federal waters.

“I think that … the people that care deeply about access and bodily autonomy are willing to put themselves at risk, but also to be innovative and creative,” Autry told KCBS Radio. “Because we’re going to solve this. This is not OK.”

According to KCBS Radio, federal waters begin nine nautical miles off the coast of Texas and three nautical miles off the coasts of Alabama, Louisiana, and Mississippi. Each of these states has banned abortion with one exception in the state of Mississippi for babies conceived in rape. The abortionists on the boat will kill the children of poor women at little to no monetary cost.

The PRROWESS is not up and running yet, and Autry claims she needs at least $20 million to purchase and remodel a boat and cover any ongoing costs including liability insurance.

Taking women out to sea for a surgical procedure is extremely dangerous. If any of the number of abortion-related complications were to occur, such as a punctured cervix or uterus, a woman could hemorrhage and would be at risk of death before she was able to be taken back to shore for emergency medical care. Abortion facilities are not properly equipped to handle such emergencies and often have to call 911 so women can go to a hospital for care.

If Autry succeeds in creating the abortion boat, she will not be the first. Women on Waves, an organization from the Netherlands, has long committed abortions in international waters, traveling to different countries to kill babies.