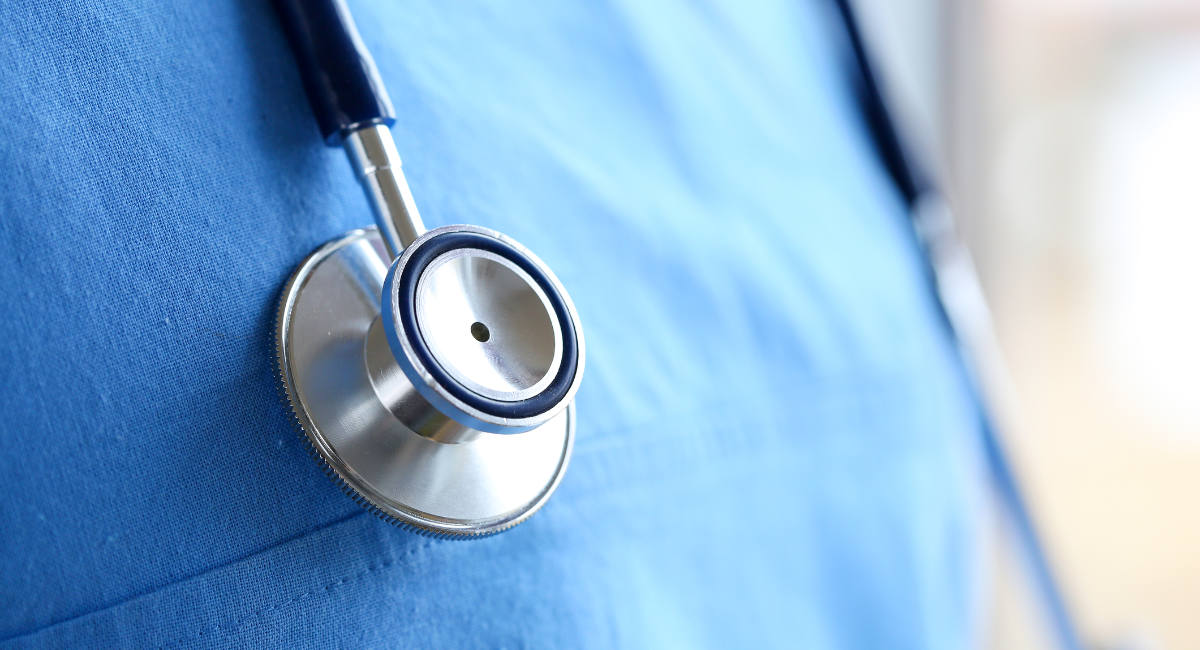 Any time a child is abused, it’s a commentary on where we’ve collectively gone wrong in our society. This is why we heave a communal cry of grief when we learn of situations like the one shared this past week when Indiana abortionist Caitlin Bernard, MD, MS, revealed to The Indianapolis Star that she’d treated a 10-year-old Ohio girl who’d become pregnant due to rape, after a colleague from that state contacted her due to a perceived abortion limitation in Ohio state law.

The story was shared by mainstream media and was discussed by politicians and pundits on social media. It made waves, to say the least.

We now know the story is true, and Dr. Bernard chose to violate a little girl’s privacy after a sexual assault, an appalling example of her character as a clinician. While we grieve with this girl we also must acknowledge that when it comes to abortion, we are weighing the balance between two human lives, so while our protective response is appropriate it must be tempered by seeking the truth, which can sometimes seem insensitive.

Many people demanded answers regarding this story before information about her abuser was released, but expecting a child to be violated in order to satisfy a need for answers should never be an option. Instead, questioning the motives of the physician who possibly broke the law by disclosing information about the sexual assault of a child, can prove to be as valuable — because she is more than just a doctor caring for her patients. Dr. Caitlin Bernard has filed at least one lawsuit in the past, challenging Indiana anti-abortion legislation. She has testified at legislative meetings regarding abortion pill reversal – claiming a law requiring her to tell patients reversal is possible would be unethical, citing a discontinued study which supposedly proved the reversal protocol was dangerous (it’s not- Dr. Donna Harrison shares the real reason it was discontinued in THIS interview). She has written content for Planned Parenthood of Indiana and Kentucky. She provides pro-abortion soundbites for the ACLU, and as recently as last week was providing pro-abortion commentary for mainstream news sources like NPR. She is a political activist who also happens to be a physician.

And she is not the only one.

In 2019, Amy Addante, MD, MSCI, an OBGYN who specializes in reproductive health (i.e., abortions) shared a claim that one of her patients was held hostage in a pregnancy resource center. Her Twitter thread was almost 5,000 words long — over twice as long as a typical news related article (800-1200 words). Because it was a Twitter thread, there was no pushback; no fact checking from any major media source. Portions of the thread were shared tens of thousands of times, not including screenshots which made their way onto Facebook. As quickly as the thread rose to prominence it sunk into obscurity. At least online — we have no way of knowing how many people were influenced by her unverified — and unverifiable — story. Dr. Addante is also not just a physician, but an abortion activist. She too was in the news just days after Roe was overturned, providing commentary for CBS, regarding how abortion restrictions put women suffering through ectopic pregnancies at risk.

READ: FACT: Treatments for miscarriage and ectopic pregnancy are legal in every state

While we now know the first anecdote is true, the second is unverifiable. Both of them are terrifying. And both may dissuade women from seeking care for pregnancy related emergencies.

When coupled with reports from Missouri questioning the legality of birth control, the arrest of Lizelle Herrera in Texas for her “self-managed abortion,” and breathless accounts of doctor’s presenting cases of ectopic pregnancies to hospital ethics boards before treatment, post-Roe America seems to be the scary place Planned Parenthood has warned us it would be, all along.

Missouri anti-abortion legislation doesn’t outlaw birth control, defining the intentional destruction of an unborn child as an abortion only in the embryonic and fetal stages of life, which is after the child has attached to the lining of the uterus (RSMo 188.015). Texas law clearly states women cannot be held criminally responsible for abortions, and some of the nation’s largest pro-life organizations recently penned an open letter in support of this position. Every state in the U.S. explicitly permits treatment for ectopic pregnancies.

And Ohio law has an exception for the life or “serious risk of the substantial and irreversible impairment of a major bodily function of the pregnant woman.” At 10 years old, it would be necessary to deliver the Ohio girl’s baby via c-section, and despite avoiding a vaginal birth, she would still run the risk of serious, irreversible damage to her pelvic floor — this damage could necessitate further surgical intervention in the future. A girl her age also has a significantly higher risk of developing a host of other pregnancy-related complications. These pregnancy-related issues may not be considered serious enough to allow her an abortion on stand-alone grounds in Ohio, but in conjunction with potential pelvic floor complications they create a dynamic where the risk of serious, irreversible impairment is of legitimate concern.* Because of these potential risks, it is likely that this alleged 10-year-old rape victim would have been able to access abortion in Ohio.

Instead an abortionist in Indiana violated her oath to protect the privacy of her client and used a 10-year-old girl as a political football.

Anti-abortion legislation does not endanger women. So why are we continually seeing these stories?

As Petra Wallenmeyer wrote for Pregnancy Help News, Dr. Addante never disclosed the location of the Pregnancy Resource Center which allegedly kidnapped her patient, and the patient never filed a police report.

Lizelle Herrera was reported to police by an ER doctor, despite Texas laws stating that a woman could not be prosecuted for abortion. It’s unfathomable that a hospital legal team hadn’t given guidance to staff on how to handle a self-managed abortion should a woman show up needing intervention.

It is worth considering whether doctors are intentionally amplifying encounters which fit an agenda — or even whether a story is fabricated, as in the unsubstantiated and outrageous story shared by Dr. Addante.

On July 13, a man was arraigned for the rape of the 10-year-old girl in Ohio. When I originally wrote this post, the sole confirmation for Dr. Bernard’s story was a pro-life source working within the Ohio state child protection system who indicated to me an arrest may be imminent. The delay was most likely caused in an effort to keep the girl’s identity from being discovered. When a child is involved, it can sometimes take time for the arrest to reach public record. This story turned out to be true after all, but it’s no wonder some were doubting it: the credibility of pro-abortion physicians has been incalculably damaged. Other Indiana care providers have signaled their intentions file ethics complaints against Dr. Bernard for potentially violating HIPAA, to which a response would confirm the veracity of the story.

That being said: I don’t think Dr. Bernard cares — after all, this story, all of these stories, will make families think twice about seeking proper medical treatment in states where abortion restrictions are in place, and if women die in the process because they’re afraid to seek out emergency care, their deaths will be invaluable to pro-abortion evangelists.

I’m sure they’ll be remembered fondly by Dr. Bernard, Dr. Addante, and all the other abortion activist physicians who will use their faces on posters during protests, tearfully (and falsely) proclaiming anti-abortion laws to be the culprit in their death. The sacrifice will be worth it to them, because ultimately: it’s about dead babies, no matter what.

Bio: Sarah St. Onge is a writer and pro-life advocate. Learn more about her at her website.

Editor’s Note: This piece has been updated in light of breaking news regarding an arrest made in the case of a 10-year-old Ohio rape survivor.