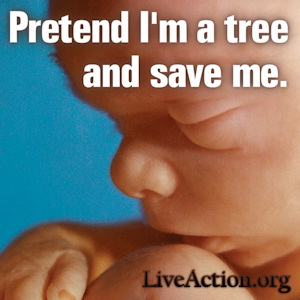 47% of U.S. abortions are repeat abortions according to the Planned Parenthood founded Guttmacher Institute. The same Guttmacher report also states that 2002 data from Maryland showed 72% of abortions in that state were repeats.

Abortion last year was a 600 million dollar industry and that level of revenue is only possible if people keep coming back. I often hear abortion backers tell me that while they oppose rights for unborn children, they don’t think that abortion should be used as birth control. I’m not exactly sure what that is supposed to mean as every abortion controls birth by killing the child prematurely. That said, I take it to mean that they don’t think abortion should be a regular or common event.

The data though says that many people are using abortion in just that way. Does that bother those who support abortion but are against abortion as birth control? Then again, why should it? If terminating one unborn child is perfectly fine with them, why should terminating ten be any different?