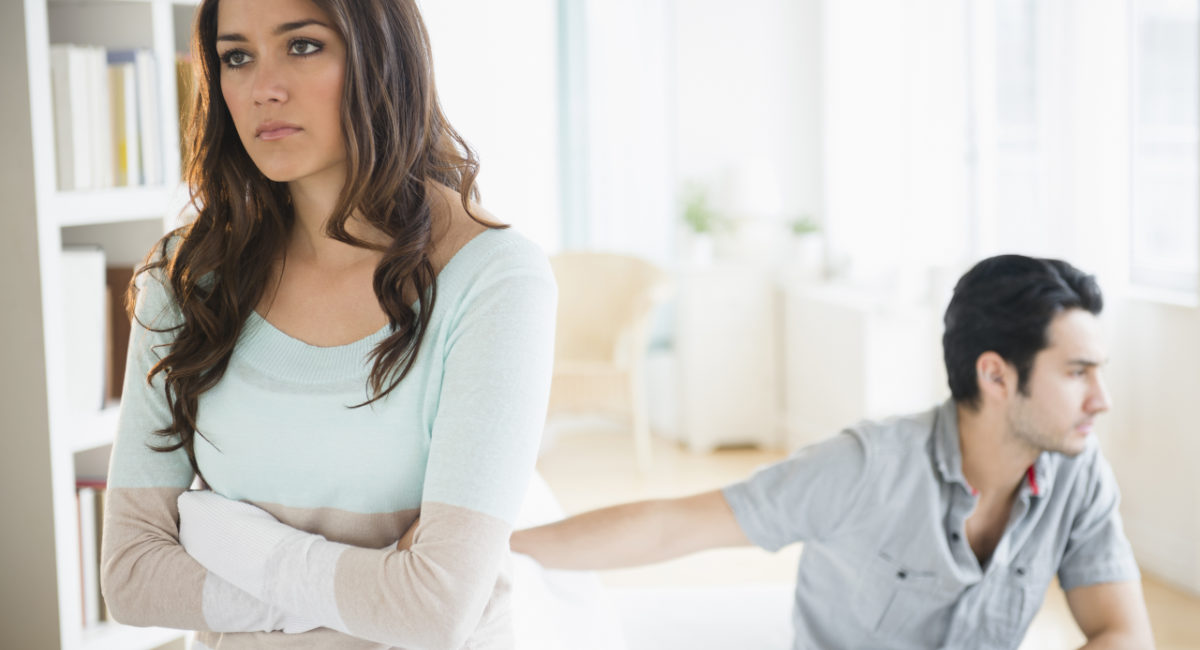 One of the most common refrains among abortion advocates is “no uterus, no opinion.” It’s a phrase directed squarely at men who dare to be pro-life and speak openly about their values. Yet abortion advocates only want silence from men if they oppose abortion. Increasingly, the abortion industry been demanding that men speak up about how abortion benefits them, to help prop up the abortion movement.

The latest example came from the Washington Post, where abortion-supporting men spoke about how they needed more voices like theirs to keep abortion legal.

“Everything we’re doing is focused on getting what are really millions of men — who in theory are pro-choice but are completely passive when it comes to their voice and their energy and their time in the fight for abortion rights and abortion access — to get off the sidelines and step in the fight as allies,” Oren Jacobson, co-founder of Men4Choice, said, complaining that abortion is rarely talked about among men. “Not only that, but … you’re talking about a heavily stigmatized issue in society. You’re talking about sex and sexuality, you’re talking about anatomy, and none of those things are things that guys feel particularly comfortable talking about.”

READ: Pro-choice therapist: Some men ‘carry a great deal of grief’ over abortions

David Cohen, a law professor at Drexel University specializing in law and gender, told the Washington Post that the leadership in the abortion movement should remain female. “Men should not be out there trying to run the movement or take away leadership positions,” he said. “But being a part of it, supporting, listening and being active are all things that men can and should be doing.”

This is merely the latest in a recent string of articles that demanding men step up and announce their support for abortion. But the problem is, men typically support abortion more than women do, according to long-time polling. And it’s no surprise why: abortion benefits men in a way that it will never benefit women. 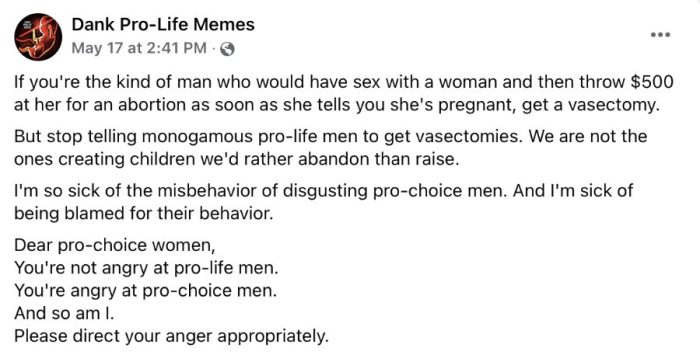 Men get to enjoy sex with no consequences, and with no repercussions or risk. It isn’t men who carry the risks associated with pregnancy, childbirth, or abortion; women do. Men aren’t on the hook for the cost and responsibility of a child if they can convince a woman to have an abortion, and they aren’t risking death or permanent injury if the abortion goes wrong. Abortion benefits men completely without worrying about any harm whatsoever. There’s a reason it was men leading the abortion movement, subverting feminism and promoting abortion to women in the 1970s.

Meanwhile, women continue to live in a society which has utterly failed them. Education, the workplace — there is no incentive to make these welcoming to pregnant and parenting women if abortion is available. Why deal with the hassle and expense of a pregnant employee when she can just have an abortion instead? Once again, women lose while men gain everything.

Pro-life men are not the ones who need to be silent; pro-abortion men, meanwhile, have been pulling the strings behind the curtain for decades. Pro-abortion men must stop subjugating women for their own sexual pleasure.