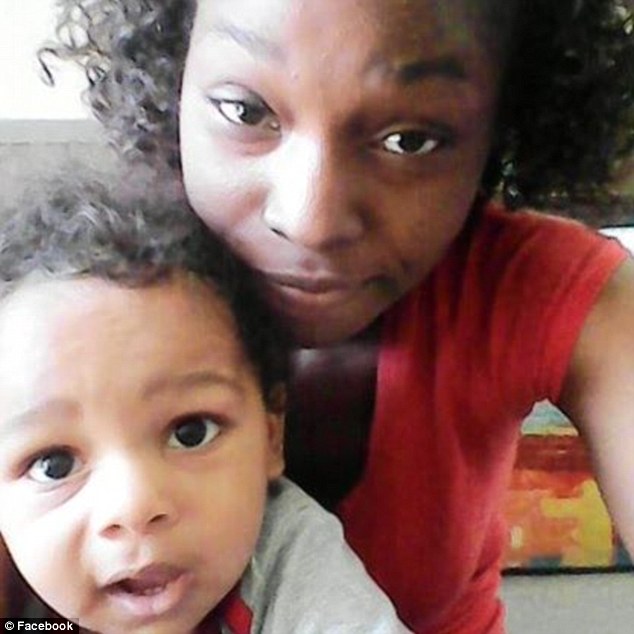 Twenty-two year old Nicole Kelly was charged with second degree murder this week after admitting to police that she had killed her 11-month-old son, Kiam Felix Jr. “I didn’t want the child,” she explained. “I was taking care of my son by myself for 11 months and getting overwhelmed. On July 6th I snapped. I decided I was done being his only caretaker. I tucked his entire body underneath the sheet to make sure he couldn’t breathe.” According to prosecutors, she then “callously” took a thirty minute shower while he died. 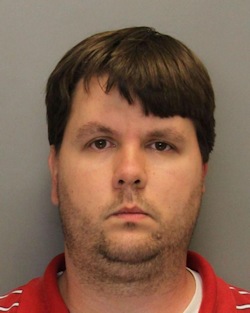 Kelly is not the first bad parent to make the news recently. On July 3 prosecutors introduced evidence that Justin Ross Harris, a father accused of murdering his 22-month-old son by leaving him in a hot car, was “sexting” with several women while the boy died. According to CNN, prosecutors are attempting to establish that Harris “wanted a child free life.”

Police have testified that Harris and his wife went online prior to the death to research the temperatures needed to kill a child. Harris also visited a web forum called “childfree.” This site has gone private since the incident, but the description of the forum reads as follows: “Links of interest to childfree individuals. ‘Childfree’ refers to those who do not have, and do not ever want, children (whether biological or adopted).”

Also in the news this week was an update on the case of Megan Huntsman, a Utah mother who killed at least 6 of her newborn babies over a period of 10 years and stashed their bodies away in her garage. On July 8 officials reported that they had determined the motive for the killings. According to Police Captain Mike Roberts, “It was completely selfish. She was high on drugs and didn’t want the babies, or the responsibility.”

I find it sadly ironic that these 3 stories surfaced around Independence Day. All of these parents allegedly killed their children because they wanted freedom; they did not want to be shackled by the inconvenience of caring for a child.

I also find it ironic that these parents are in jail only because they waited. Their real crime was not murder; it was procrastination. If Nicole Kelly had asked the nearest abortion doctor to dismember her son 16 months ago, she would have been hailed as a brave and independent woman who was willing to make hard choices for her own good and for the good of her future family. If Justin Harris and his wife had decided that they “wanted a child free life” two years ago, no one would have batted an eye. If Megan Huntsman had simply disposed of her problems in a sterile clinic instead of in her garage, she would not be a monster. She would simply be pro-choice.

The recent string of shootings in America, most notably at Sandy Hook Elementary, has rightly troubled the nation and prompted deep introspection about the role of violence in our culture. I hope that stories such as the three outlined above will prompt similar reflection.