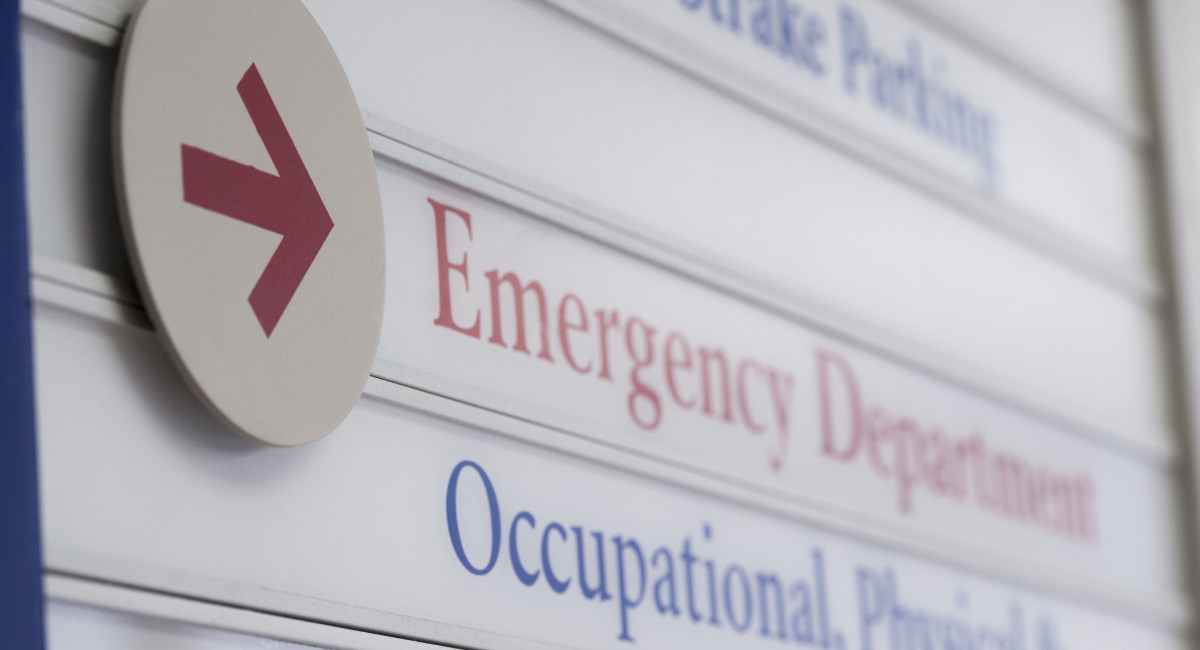 An 88-year-old pro-life man was attacked outside a California Planned Parenthood, sustaining injuries severe enough that he had to be hospitalized for several days.

According to a press release from the Life Legal Defense Foundation, Ross Foti has peacefully prayed outside of the Planned Parenthood facility in Napa for over 30 years. Abortion advocates have tried to prevent Foti from parking at the facility, and have also directed people to park in specific places to cover up the signs he brings with him. But last week, a woman allegedly became furious when Foti parked in the spot she wanted to use. Even though she found another place to park, she attacked him.

Witnesses said the woman screamed at Foti before charging him, shoving him violently into a fire hydrant. Foti had to be hospitalized for four days, having suffered a punctured lung, as well as other serious injuries. Though he has been released from the hospital, he still requires ongoing treatment.

This is just the latest attack on pro-lifers by abortion supporters. One elderly pro-life canvasser was recently shot in the back in Michigan, while others have been facing government-sponsored persecution by the Biden Department of Justice. Meanwhile, churches and pregnancy centers across the country have been vandalized, attacked, fire-bombed, and threatened with violence — while the Biden administration seemingly does nothing about it. This is in addition to the already-existing pro-abortion violence the pro-life movement has had to face. Pro-life advocates have been assaulted, beaten, stabbed, shot, spit on, attacked with Molotov cocktails and manure, and much more. Yet the abortion industry continues to smear the pro-life movement with accusations of violence.

“This violent assault against Ross Foti is unconscionable,” Life Legal CEO Alexandra Snyder said in the press release. “Life Legal is committed to pursuing all legal options to obtain justice for Ross and to protect the right to pro-life speech without the fear of violence on public sidewalks.”