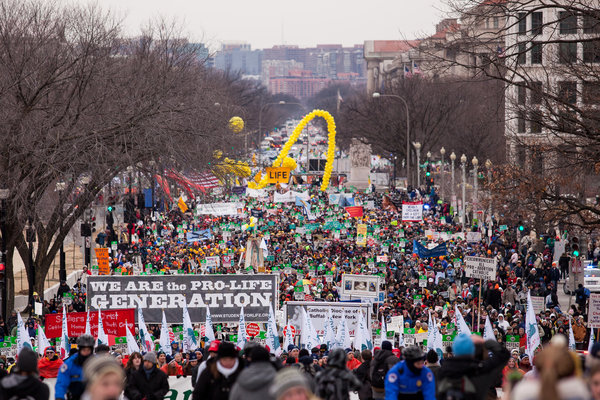 One of the most obvious differences between the pro-life movement and the pro-abortion movement – besides the principles their names convey – is what has come to be known as the “intensity gap.”

The intensity gap is a term used to refer to the fact that one side is backed by a much greater and broader level of intensity from its subscribers. In plain terms: pro-lifers are way more gung-ho about supporting life than pro-choicers are about supporting abortion.

Surprisingly, the pro-choice movement has been candid in its acknowledgment of this fact.

Newsweek famously reported former NARAL president Nancy Keenan’s realization of how intensely her side was losing when she witnessed the Millennials at the March for Life:

And what worries Keenan is that she just doesn’t see a passion among the post-Roe generation—at least, not among those on her side. This past January, when Keenan’s train pulled into Washington’s Union Station, a few blocks from the Capitol, she was greeted by a swarm of anti-abortion-rights activists. It was the 37th annual March for Life, organized every year on Jan. 22, the anniversary of Roe. “I just thought, my gosh, they are so young,” Keenan recalled. “There are so many of them, and they are so young.” 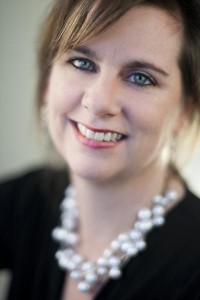 On the pro-life side, Marjorie Dannenfelser, feminist leader of the Susan B. Anthony List, was quoted yesterday by The New Yorker saying that her zeal as an abortion supporter during college pales in comparison to the dedication she now has to the pro-life cause.

And she believes this is a trend among many pro-lifers:

“’When I was really strongly pro-choice, I didn’t go to bed thinking, Oh, my gosh, women can’t be free unless they have abortion; what am I going to do tomorrow?’ she says. ‘Now I’m going to sleep thinking, Oh, my gosh, thirty-eight hundred children are going to die tomorrow. What am I going to do to actually save some of them?’ She calls this phenomenon ‘the intensity gap’—a simple way of understanding why her side hasn’t lost this war, and may yet win it.”

But we would be remiss to think that the takeaway here is that it’s time to sit back and relax, believing that Millennials are so far ahead of the game that our work is done. Regardless of our momentum, the sobering fact remains that every day, thousands of our peers are losing their lives to abortion here in the U.S. alone – as Dannelfelser said.

The pro-abortion side has nothing of significance to lose as they pilfer away the intensity that at one time backed their cause. We, on the other hand, lose lives with every ounce of support we don’t yet have (and losing ground is simply not an option).

The real takeaway we glean from the “intensity gap” may be that we’re doing something right, and that hard work has gotten us to where we are today. But if we want to forge ahead and hasten the continued growth of the intensity gap and the culture of life, we have to be prepared to redouble those efforts and keep our personal commitment strong until abortion is a thing of the past.

Perhaps we all should go to bed, thinking as Dannenfelser does:

“Oh, my gosh, thirty-eight hundred children are going to die tomorrow. What am I going to do to actually save some of them?”