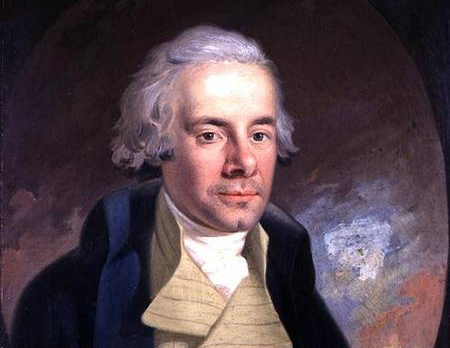 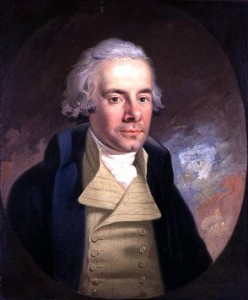 1) Christians should be nice. People don’t like William Wilberforce. He makes them angry. Clearly, Christians should be respected by everyone, just like Jesus was. We have no business waving signs, spreading petitions, and boycotting sugar. People will think that we are grumpy old fundamentalists!

2) There are more important issues than the slave trade. We must not make abolition the defining issue of our politics. Jesus never mentioned slavery, but he discussed taxation on at least two separate occasions. Logically, therefore, Christians must conclude that taxation is a more important issue than slavery.

4) The attempt to criminalize the slave trade is futile. Year after year, parliament continues to reject Wilberforce’s bill. England is dependent on the slave trade; parliament will never pass an act that will destroy the economy of the country! The “gradual abolition” proposed by Henry Dundas in 1792 is a much more feasible approach.