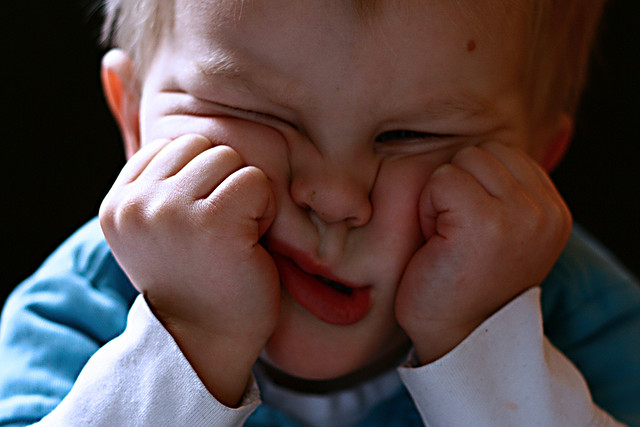 Planned Parenthood continues to spout off some of the most ridiculous ideas around the nation. Here’s five:

1) Cutting off women and holding hostages So let’s get this right. An elected government official who, by the way, is elected to help decide what the federal government does with our money, is “hold[ing] our government hostage” if she votes to redirect money from Planned Parenthood to community health centers that serve low-income women far more effectively?

And, of course, it’s not the “millions of patients” who would be “cut off.” The patients have over 9,000 clinics across the nation standing ready to ably serve them. It’s Planned Parenthood who would be “cut off” from hundreds of millions in taxpayer dollars, and that’s why the abortion giant is mad.

And speaking of holding “our government hostage,” what else would you call Planned Parenthood’s six-figure ad buys against Senators who voted to defund them? What about the abortion giant’s three lawsuits against state governments – Alabama, Louisiana, and Arkansas – who have decided to stop funding them?

“Give us money or else!” sounds a lot like the words of someone holding a hostage.

As if more needs to be said, this ridiculous post goes on to explain, among other things, “Don’t wait until you’re in the heat of the moment to bring up safer sex. Vampires have been known to “glamour” people to get their way…”

A helpful organization who wanted to truly look out for women (and men) would advise them to stay completely away from a sexual partner who wanted “to get their way” through manipulation or deception. But not Planned Parenthood…

3) Praising a doctor’s mockery of the law

This patient consent form provided by a TX doctor is fantastic: http://t.co/qBV7KtyhTn pic.twitter.com/pHyooVCrTx

The abortionist is mocking Texas law that requires doctors to give and explain an ultrasound to a woman prior to an abortion.

As I previously wrote for Live Action, Planned Parenthood’s and Cecile Richard’s comments in this situation serve to demonstrate their “propensity to publicly mock the laws that are designed to keep women safe and fully informed.”

The facts have already proved Planned Parenthood is a major hypocrite where ultrasounds are concerned. If a law requires a woman to have an ultrasound prior to abortion – even an abdominal one – PP cries “medical rape.” Yet, the abortion giant’s own website informs women that they will most likely get an ultrasound prior to an abortion, and sometimes, a second one afterwards.

4) Exaggerating what women “depend” on During an ABC news interview – her first after the investigative videos into Planned Parenthood came out – Cecile Richards decided to lie. And lie some more. One of the more ridiculous lies was this: “1 in 5 women in this country depend on Planned Parenthood for their healthcare.”

Even Planned Parenthood’s own written stats don’t make this claim. 1 in 5 women may have entered a Planned Parenthood at some point in their lifetime, but all of these women have hardly “depend[ed]” on the abortion giant.”

Unless you think being told “[we] don’t have doctors for pregnant women” inspires dependence on an organization. That’s exactly what Addison experienced when, at 17, she went to Planned Parenthood for medical care so she could keep her baby.

My own sister-in-law had a strikingly similar experience. During her visit, the ultrasound machine didn’t even work – or so she was informed when she told them she wanted to keep her baby.

Take note: this “annual event” is coming up next week on Friday, September 18, in Santa Barbara.

Planned Parenthood hosted a similar event back in 2012 at the DNC, on opening night. As Breitbart reported:

The party [“Sex, Politics, and Cocktails” at the Privilege Day Club and Night Club] will feature Cecile Richards, Planned Parenthood’s president, in addition to members of Congress and candidates Planned Parenthood has endorsed.

Because, you know, we definitely want our political leaders – or those influencing politics – having sex and drinking alcohol at the same time they decide which policies to push.

Then again, maybe that’s exactly how Planned Parenthood comes to its insane conclusions of what’s good for women and the nation.